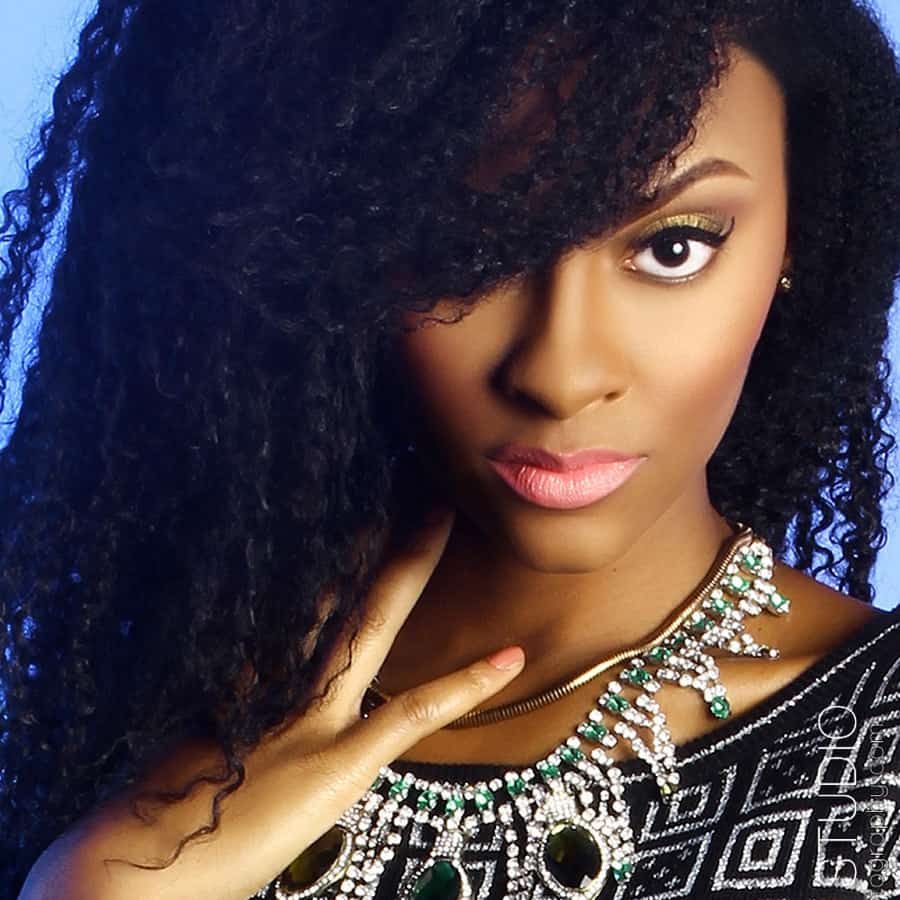 OhGinelle is a model, actress, and YouTube Vlogger, but her greatest talent lies in music. The singer/songwriter has created a blend of R&B with a Caribbean pop edge that is powerful, uplifting, and sexy.

OhGinelle’s musical journey began when she was a child.

“I’d rather sing before I talk, I’d rather dance before I walk,” she said.

When she was 7-years old, she learned to play the piano and took part in local productions. OhGinelle got her first taste of being a star when she landed the lead role singing Etta James’ “At Last” in her school play.

“I was kind of nervous,” she recalls. “But the audience loved it and gave me my first standing ovation.”

Noticing her talent, artists such as Doug E Fresh, Morgan Heritage, Ginuwine, and Mavado invited her to open for them.