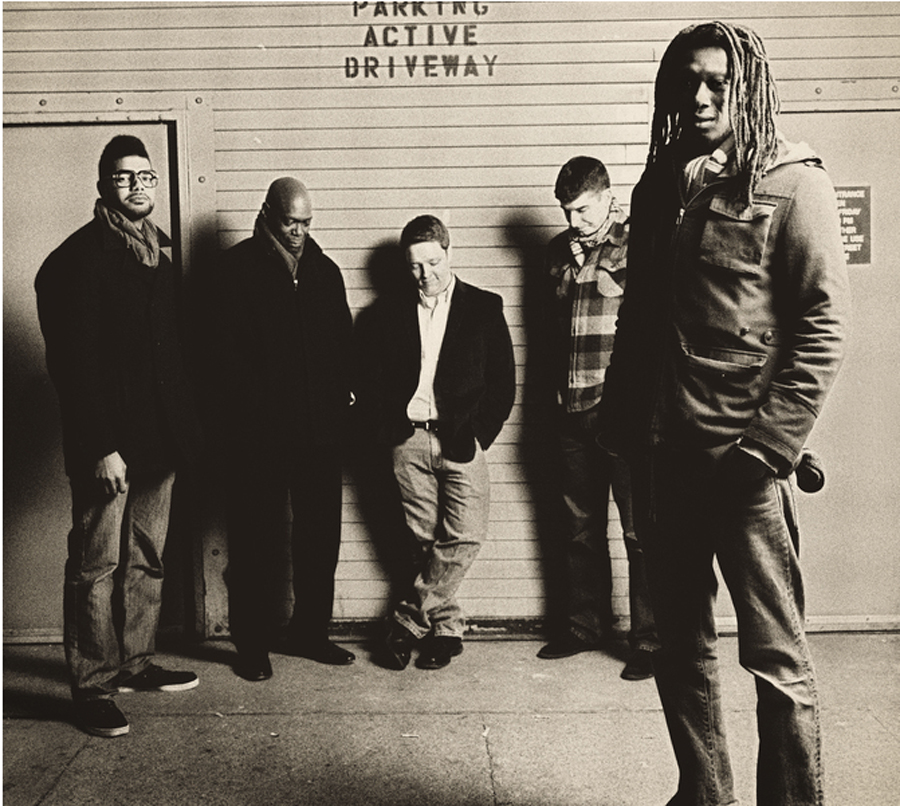 Born Nana Kwame Biney Asiedu Agyemfra in West London to a single Ghanaian mother, Kwame Binea moved to Ghana to live with his grandparents where music became his passion. Binea was influenced by the rhythms of traditional Ghanaian and West African music as well as Reggae, Folk, and American Soul and Blues.

Moving to the United States to further his education enabled Binea to fulfill his dream of making music. He attended William Paterson University, where he teamed up with fellow musicians to create the band, The Kause.

After leaving The Kause, Binea met songwriting partner Justin Wilcox at a recording session in Union City, NJ. Initially performing as an acoustic act, their iconic sound drew the attention of other talented musicians. As his band grew larger, Binea’s music developed both lyrically and sonically. The band took the name Uptown Shakedown because the walls in Binea’s apartment in Harlem used to shake when they rehearsed there (the name later shorten to Shakedown)

The band infuses their music with the British rock elements of Rod Stewart, the Beatles, Rolling Stones and Led Zepplin, and American soul singers such as Otis Redding and Sam Cooke. Mix in some blues influences from Buddy Guy and Robert Johnson, a dash of funk from pioneers Sly and the Family Stone and Parliament-Funkadelic, and the global sounds of Jimi Hendrix, Bob Marley, and Fela Kuti, and you will get an idea of what makes Kwame Binea Shakedown special.

“Our music is organic,” says Binea, “It’s about life, love and struggle, but it’s danceable. We make music that moves you and that makes you move.”