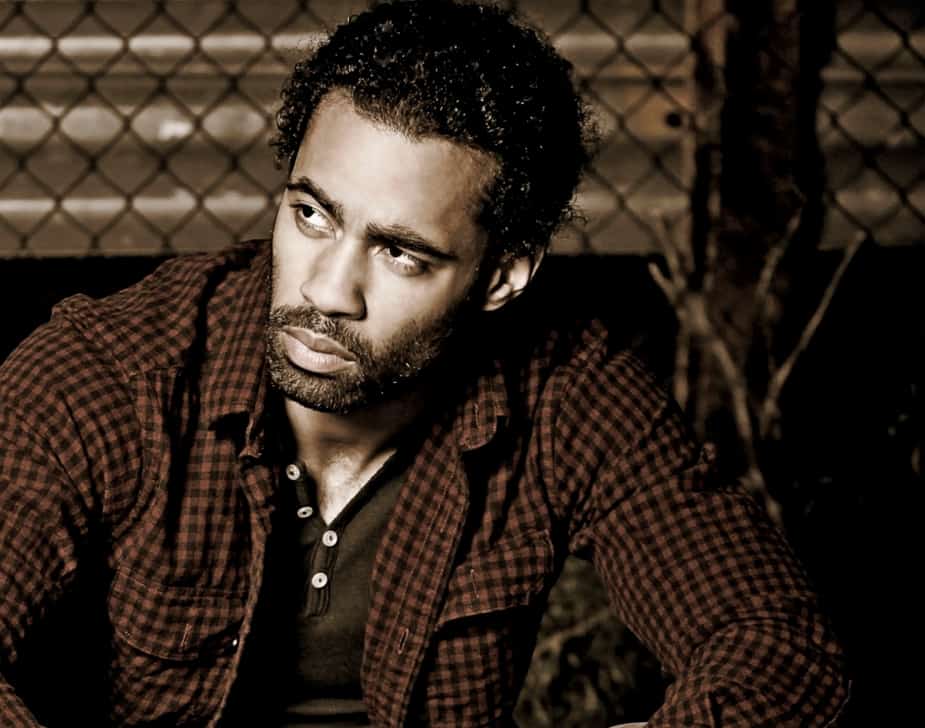 Singer/Songwriter Johnathan Celestin has always been a performer. At a young age, he could be found singing along with the radio or with a Disney movie.

“I think when people hear me, they’ll hear honesty and tenderness, even when I’m singing forcefully,” Celestin said.

In his early 20s, he moved to New York City to pursue his musical career. Since then, Celestin has performed on several Broadway Tours and has written and sung for companies like McDonalds, Old Navy, and Target.

In 2012, while attending Columbia University, Celestin released his debut EP.  He is currently performing on his 2016 College Tour and is preparing to release new music.