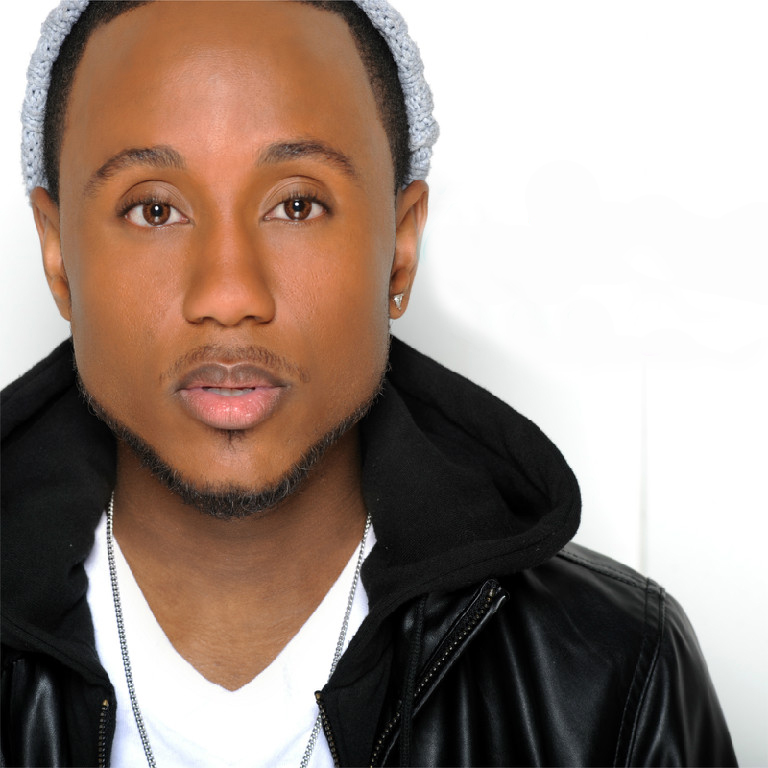 At a young age, DeShaude recognized and embraced his love for music.

“I can remember putting on concerts in my room like I was at Madison Square Garden,” said Deshaude. “I’d also write and record songs on my karaoke machine to send off to record labels.”

During these formative years, DeShaude turned to great artists such as Stevie Wonder, Toni Braxton, Luther Vandross, Usher, Anita Baker, and Michael Jackson for inspiration. These masters taught him the art and craft of songwriting, singing, and performing.

DeShaude’s commitment to honing his craft paid off in 2013 when he was chosen as a winner in the national Show Me The Music Songwriting Contest (R&B genre) and the OurStage Intel 2013 Superstars (R&B Category).

In addition to those accolades, DeShaude has performed at the Nike 3 on 3 tournament, Hollywood’s legendary Whisky A Go-Go, and BET’s 106 and Park.

Whether performing on stage or writing a song, DeShaude is focused on making music from the soul.

“I just want to make sure it’s real,” he said. “I feel like music nowadays is losing its sense of realness.”