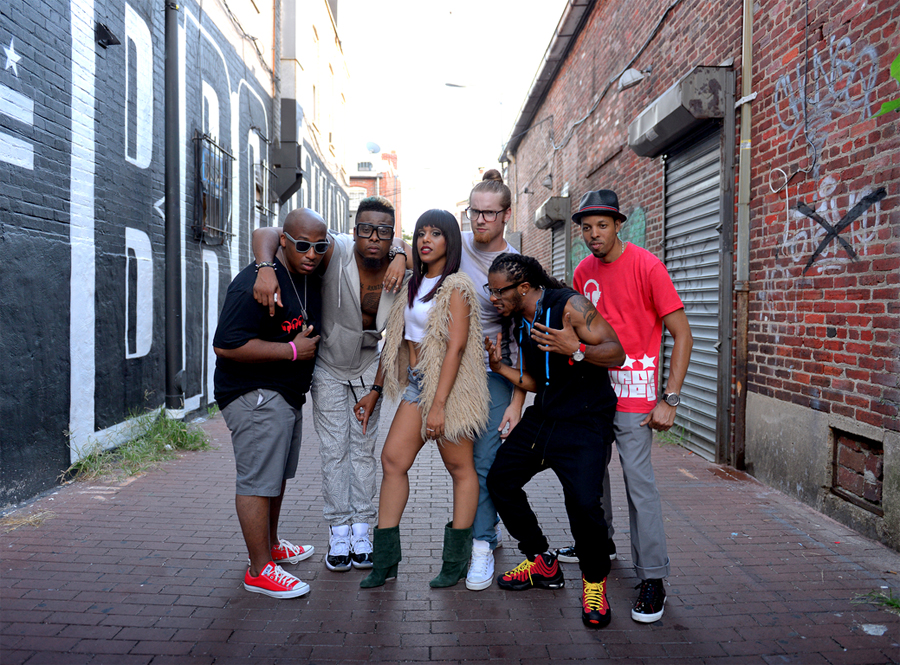 Determined to create a unique musical elixir, Black Alley has taken the finest ingredients of funk, hip-hop, soul and rock to create their own genre-bending sound called “Hood Rock.”

One of the most followed, trendsetting, and sought-after music groups in our nation’s capital, lack Alley pushes the art of music to its rhythmic limits. With endorsements from national recording artists such as Grammy Award nominee Raheem DeVaughn, Hip Hop standouts Common, Big KRIT & Wale, and legendary musicians Doug E. Fresh and Sheila E., Black Alley strives to rock harder and heavier each time they perform.