I’ve been a fan of IhsAn Bilal from the start – as lead vocalist for the bands Black Alley and The Danvilles or as a solo artist. Trained at the Duke Ellington School of the Performing Arts in
Washington, D.C., the multitalented singer/songwriter released her debut album BIG red BOX in 2011. Her sophomore album, T.E.A.L : Time Evolution And Love hit the Top 100 on iTunes for R&B in 2013, was nominated for a Wama Award for Best contemporary R&B album, and was named one of the best albums by an Indie artist.

Her latest release, IhsAnity, features 7 tracks that showcase IhsAn’s vocal skills, passion, and songwriting ability. The project features production from her brother Aleem Bilal, Jerome Lawrence, Jahi, Gambi Music, and a remake of an Isley Brothers classic “Work to Do.”

With timeless lyrics, catchy beats, and strong vocals, IhsAn believes IhsAnity is her best work yet. As a long-time fan, I tend to agree. 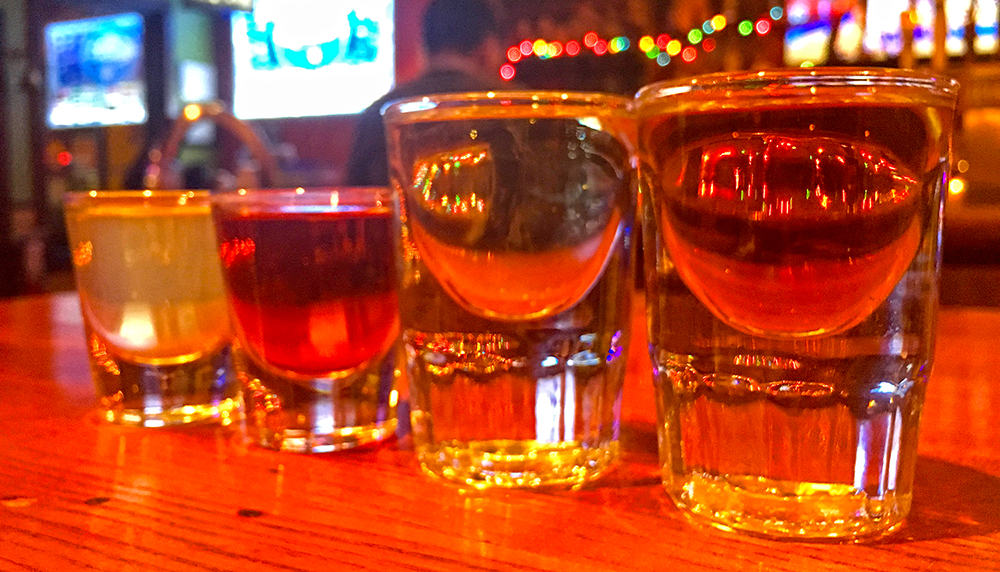