Black Panther has always been a badass. In his first comic book appearance, he singlehandedly defeated the Fantastic Four.

Over the years, the Black Panther comic books had their ups and downs. The series finally found its footing when Reginald Hudlin took over as writer and it became even more popular during Ta-Nehisi Coates’ tenure.

To the delight of comic book fans, Black Panther made his movie debut in Captain America: Civil War. Now the King of Wakanda has his own movie.

Marvel Studios’ Black Panther follows T’Challa who, after the death of his father, returns home to the isolated, technologically advanced African nation to succeed to the throne and take his rightful place as king. Faced with treachery and danger, the young king must rally his allies and release the full power of Black Panther to defeat his foes and secure the safety of his people and their way of life. 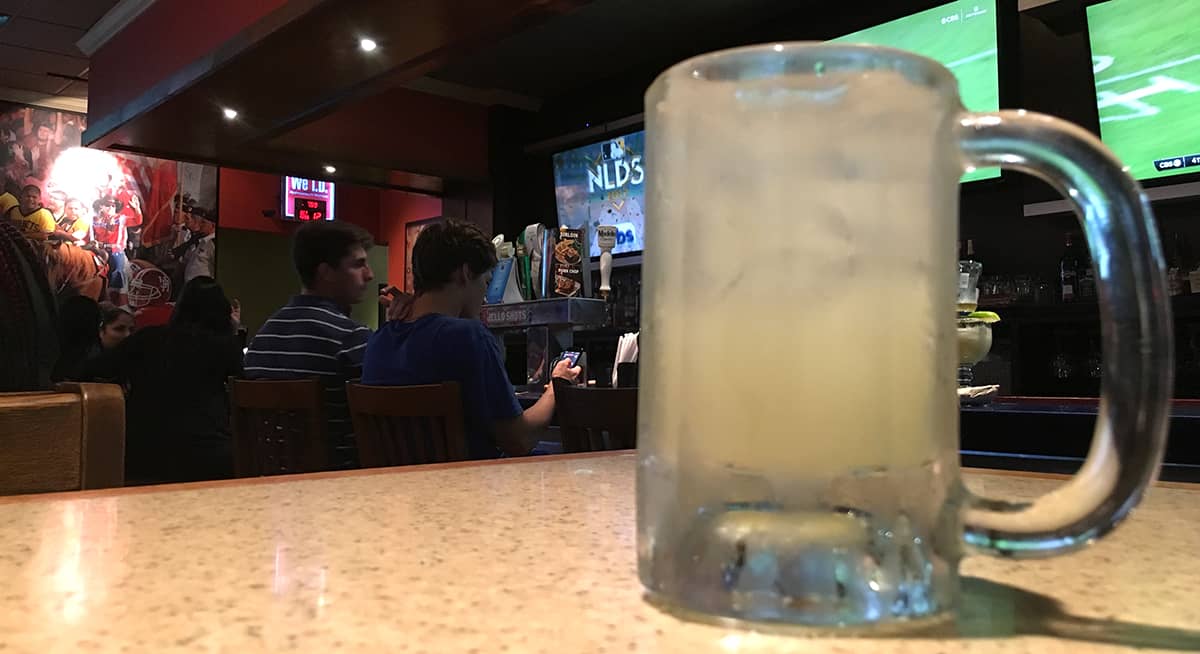