Detroit is one of the most poignant movies of the year. It tells the story of three young African American men were murdered at the Algiers Motel amidst the chaos of the Detroit Rebellion, with the city under curfew and the Michigan National Guard patrolling the streets.

The song, “It Ain’t Fair,” performed by The Roots and Bilal, perfectly describes what it feels like to be a young African-American male in the United States in the 60s and today.

The power of this performance will give you goosebumps. 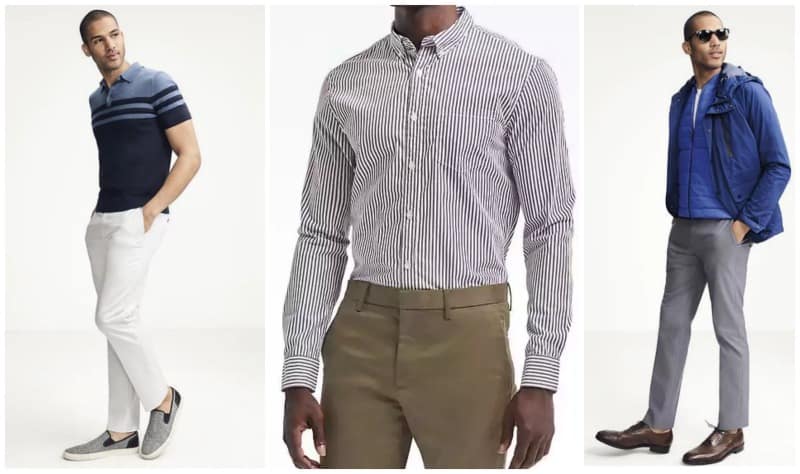 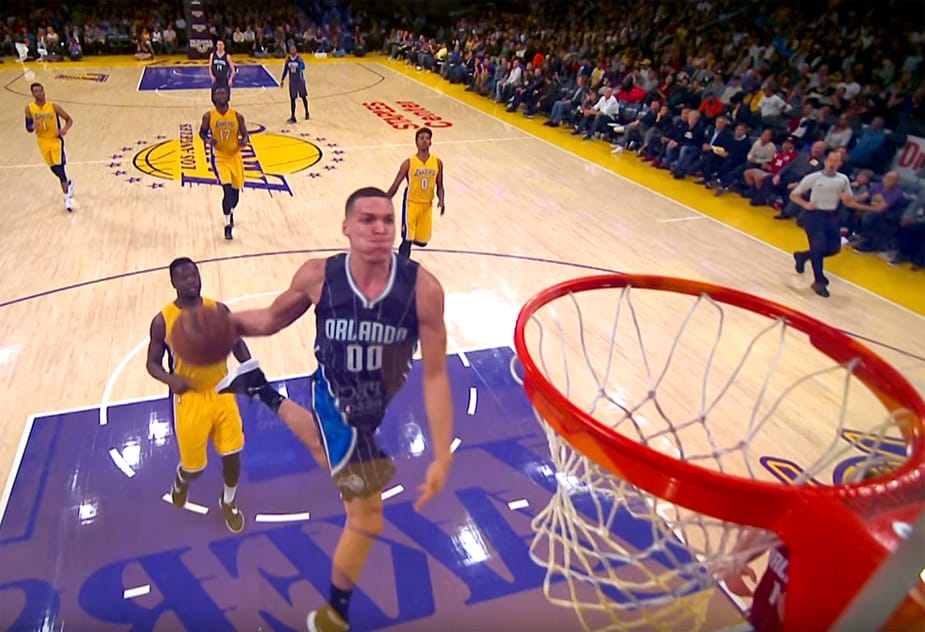 A slam dunk is a type of shot that is performed when a player jumps in the air,…
Read More 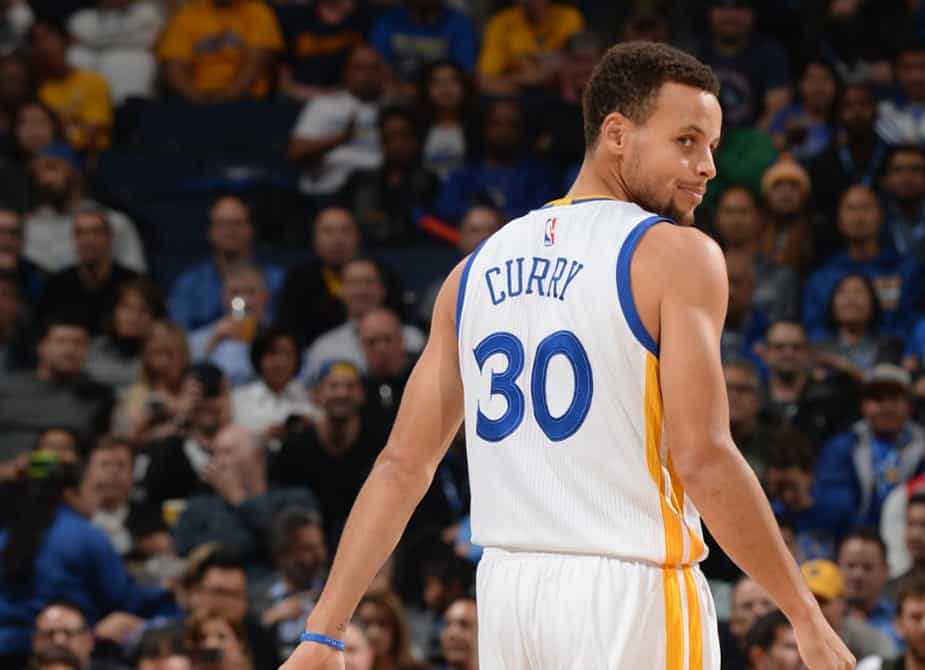 Steph Curry has done some amazing things this season, but this behind the back pass to Draymond Green…
Read More 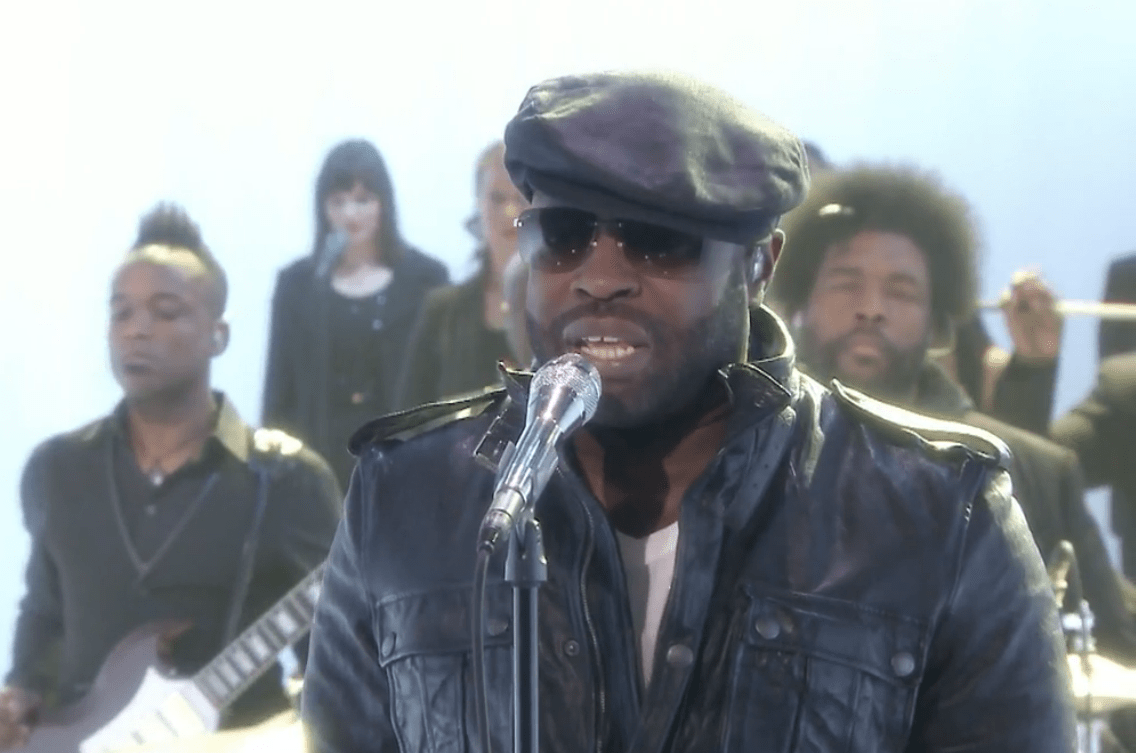 To celebrate the release of their new album, “And Then You Shoot Your Cousin,” The Tonight Show house…
Read More 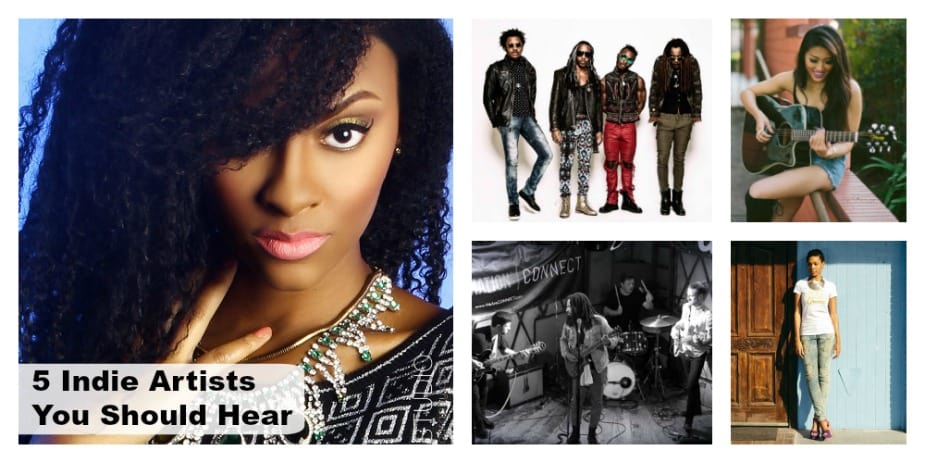 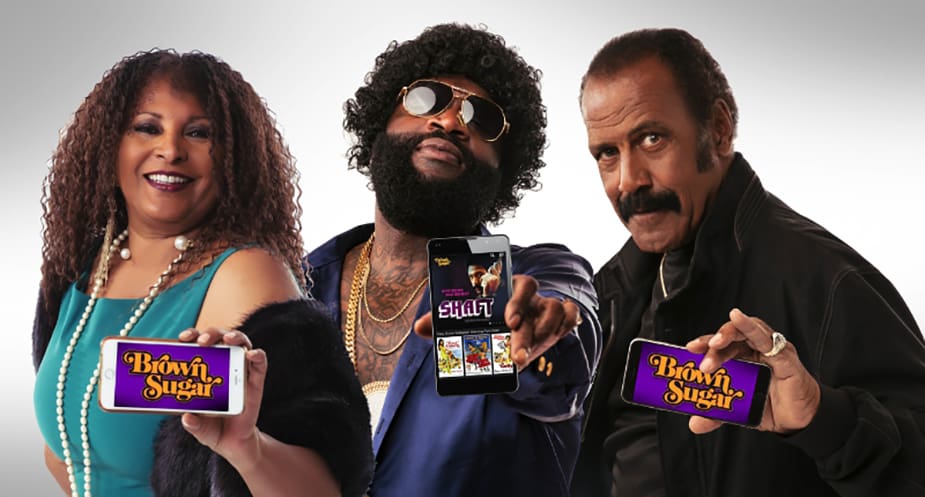 Brown Sugar plans to shake up the world of subscription streaming services by offering viewers content based on African-American culture.…
Read More