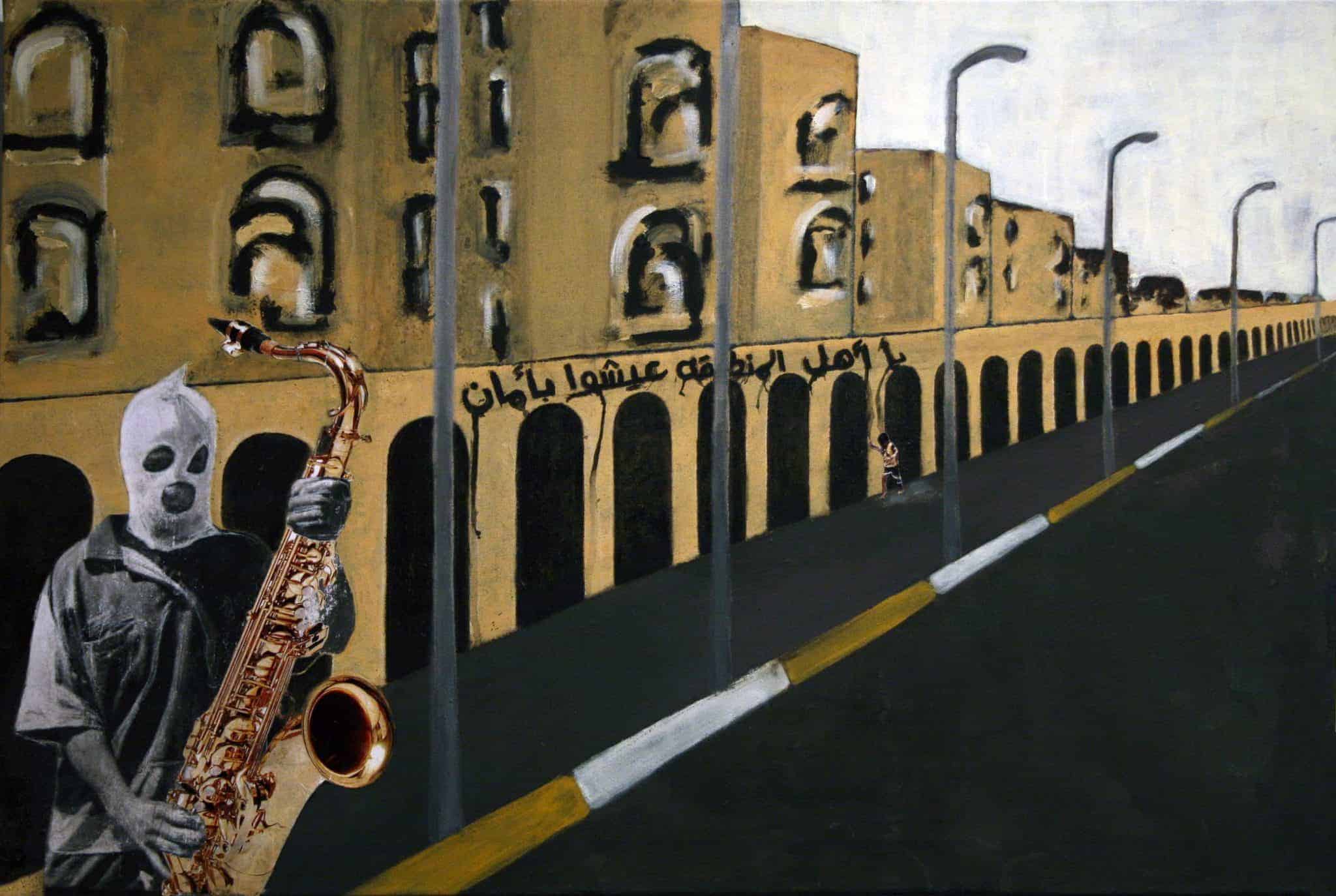 Over fifty years ago, the Black Panther Party sought an equal future for oppressed communities in the United States and abroad, establishing a platform based on the implicit history and marginalization of blackness in America. A catalyst for nationwide change in the 1960s, the Panthers empowered their community by creating free food programs, clinics, community newspapers, and neighborhood patrols against police brutality. Through their work, the organization sought an equal future for oppressed communities in the United States and abroad, and their work is far from over.

To honor their legacy, and the continuing struggle, the ladies of SEPIA Collective have produced a multi-city fine art exhibition that features original Panthers’ work combined with local and internationally recognized artists who maintain the fight for equality. The traveling show, ICONIC: Black Panther, started in Fall 2016 to honor the Black Panthers’ 50th anniversary and will open at Gregorio Escalante Gallery in Los Angeles on April 8 and run until May 14. “The beauty of this show is that it allows different perspectives to interpret the impact of the Black Panthers in their own particular way,” says co-curator Susu Attar. “It brings together people who believe in social justice even if it is not directly affecting them.” “Without their iconic style and imagery, ranging from the Panther logo, to the uniform of turtleneck, beret, and leather jacket, to the graphic images of Emory Douglas, the Black Panther Party may not have captured the interest and imaginations of people around the world who were inspired to take a closer look at the issues and philosophies the party represented,” says artist Shepard Fairey. “I have found tremendous creative inspiration in the iconography of the Black Panther Party.”