I’ve been a fan of De La Soul since I first heard “Plug Tunin'” in 1989. The group was quirky, creative, relevant, and eager to spread messages of positivity.

I was proud when I hear, after all these years, they were recently nominated for a Grammy Award. Their album, and the Anonymous Nobody…, was nominated for Best Rap Album.

“Awards have never defined us but it’s always nice to have your work recognized,” the group said in a Thank You message to fans.

In addition to the Grammy nod, De La Soul has released the first music video from and the Anonymous Nobody. “Memory Of…(US)” was shot on a beautiful estate in Upstate New York and features vocals from Estelle and Pete Rock. 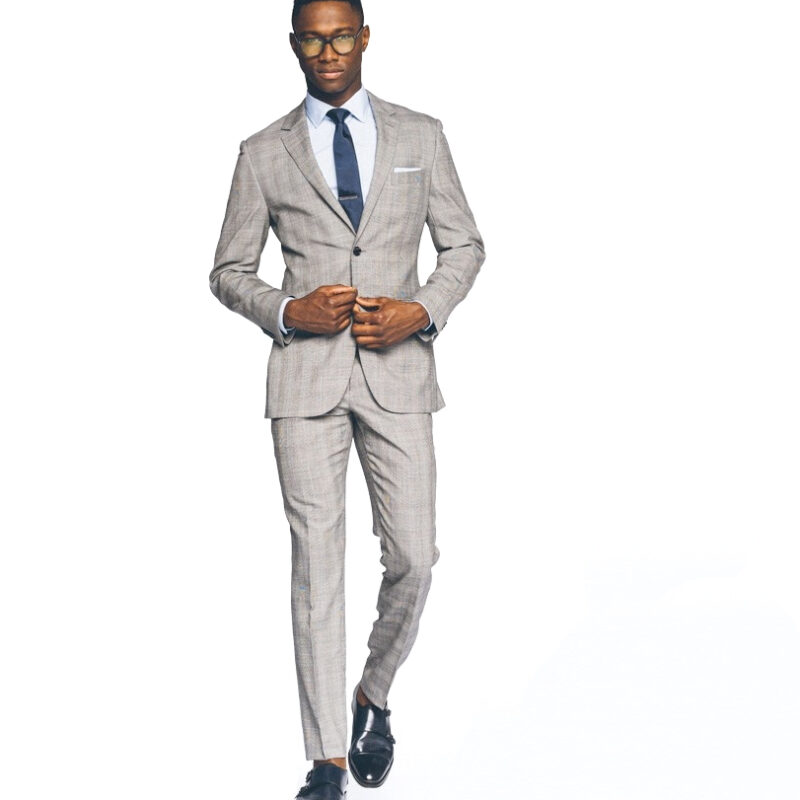 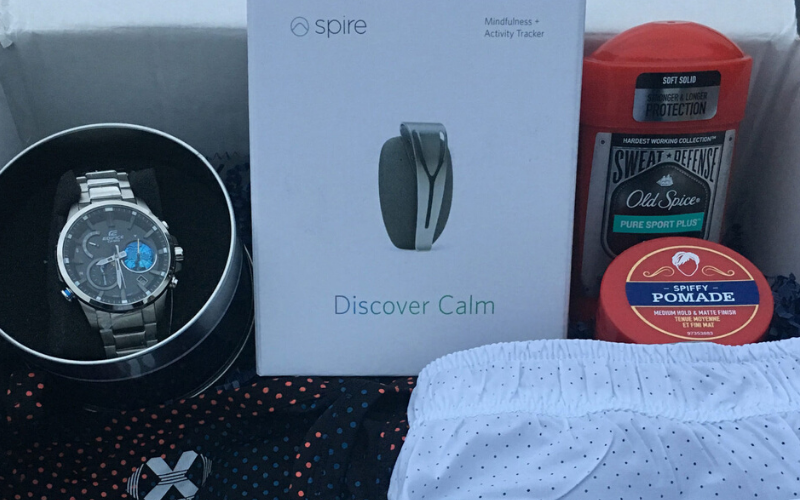