Serving Others Enriches Your Life

My mother always taught me the value of serving others. Although we didn’t have a lot of money or material possessions, we shared what we had with those who needed help. More importantly, we invested our time by volunteering as often as we could.

These are the same values that I work to instill in my kids. I teach them that they have a responsibility to help others as much as possible. Whether it’s delivering meals to elderly people, making care packages for homeless people, donating toys to kids in need (they have to buy them with their own money), or spending time with a cancer patient (my daughter spent her weekends doing this), my wife and I try to give my children many opportunities to serve.

One year we went to the Salvation Army to serve Thanksgiving dinner to homeless people. We arrived a little after 11:00 am and the place was packed with customers and volunteers. My family and I donned our hairnets, aprons, and plastic gloves and went right to work.

At first, we scrambled to find a station that wasn’t fully staffed. I grabbed my 10-year son and my 12-year old daughter and went around the dining room clearing trays. My wife took my 6-year old son to help at the drink station. After an hour, the volunteers started to thin out and we were able to get more permanent jobs.

My daughter took her post at the trash can. Her job was to clear the food scraps for the trays and hand the dishes to the dishwashers.

My 10-year old decided to be a waiter and serve pumpkin pie and drinks. He hustled to make sure that no one ran out of dessert or iced-tea.

“Happy Thanksgiving,” he’d say with a smile as he delivered his wares.

One of the men noticed my son’s enthusiasm and beckoned him to this table. My son dashed to his side to see if he needed anything.

“I don’t need anything,” the man said. “I just wanted to tell you to keep your positive attitude and always be nice.” My son smiled and promised to do so.

My six-year-old was perhaps the most excited that he was able to make a contribution. He filled the glasses with water and iced tea like a pro. Periodically, he’d come onto the serving floor to greet customers, clear dishes, and help his brother to deliver pie.

My kids made me proud because they worked hard and didn’t complain one time. In fact, they inspired my wife and me to work harder.

My wife, who is great at connecting with people, went around to each table to talk to the customers and tell them how happy she was to see them.

I delivered trays, cleared dishes, and tried to make everyone I encountered feel important and cared for. I listened to their stories and made sure they didn’t leave hungry.

“Would you like anything else,” I asked one gentleman.

“Anything you want,” I said.

He looked around, pulled me close and asked, “Can I have another tray of food?”

“Really,” I said as I walked towards the serving line to get him another tray.

But he wasn’t the only one who was a little embarrassed to ask for more food.

I served a single dad who brought his two kids with him. I noticed that they only had two trays between them.

In my best high school Spanish, I assured him that there was enough for everyone.

“No, no,” he muttered. “Nosotros compartiremos.”

His face lit up when I brought him his own tray. He grabbed my hand and said, “Gracias.”

I had to fight back tears as I watched him enjoy a hot meal and lovingly care for his children.

Suddenly, several guys pushed their meals aside and bolted out the door. I was a bit concerned because I didn’t know what was happening.

One of the guys who was eating returned a couple of minutes later and reported that someone had pulled up outside and was handing out $20 bills.

“Hurry up and get some money,” he said. “The food isn’t going anywhere.”

A few more guys dashed outside to collect some of the free cash. I witnessed one woman give her $20 bill to a man who arrived too late.

“Go ahead and take it,” she said. “You need it more than I do.” I was totally amazed by this act of generosity. But that wasn’t the only kind act I saw. Several of the guys packed up food to bring to people who couldn’t make it. I also witnessed several guys trying to cheer up others.

One guy, a veteran who served in the military for over a decade, kept encouraging everyone to be thankful. His infectious laugh brought some levity into the room and seemed to lift everyone’s spirits.

After a few hours of services, we turned in our aprons and headed to my sister’s house to celebrate Thanksgiving with the rest of our family.

As we walked to our car, a man waved at us and said, “Thank you for serving today,” he said. “You’ve been a tremendous blessing.”

Serving him and the other men and women blessed my family more than he will ever know. 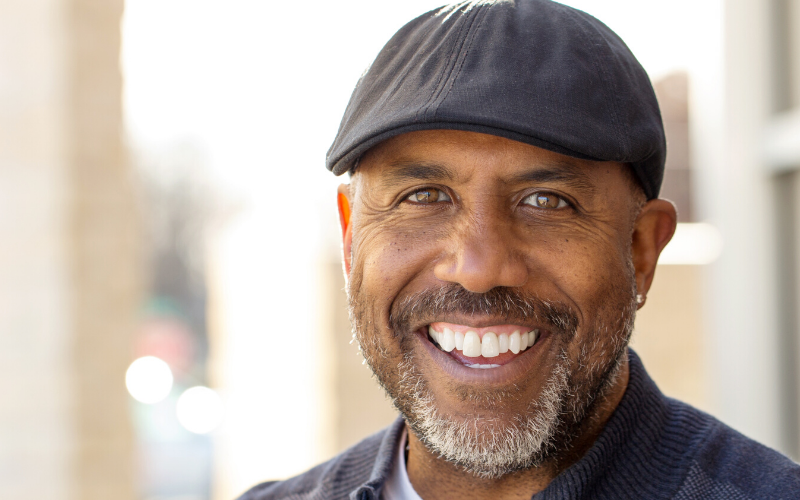 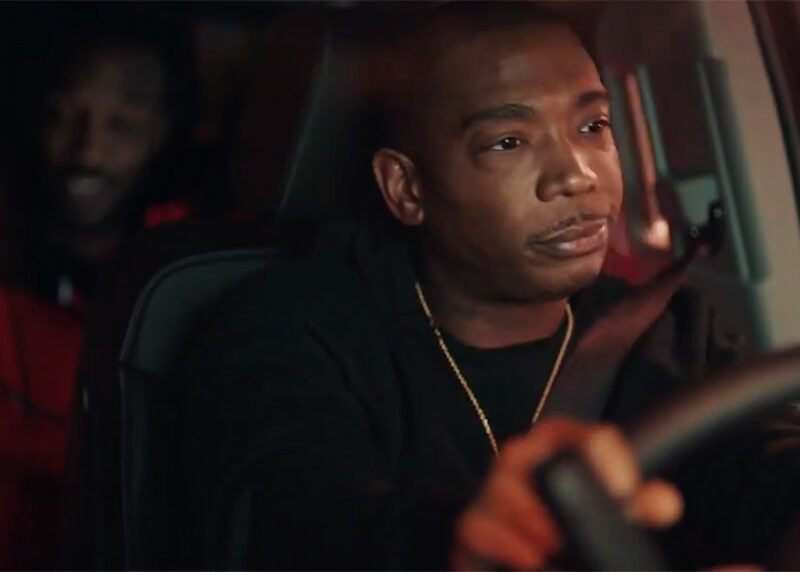 Meeting someone new isn’t always easy. Should you sign up for an online dating service such as BlackPeopleMeet,…
Read More
0shares