When De La Soul first stepped on the scene, music fans were impressed by their quirky, thought-provoking brand of hip-hop. Over the years, they have continued to create music that is entertaining and engaging. Their latest release, “Greyhounds,” from their upcoming album, and the Anonymous Nobody…

“We were taking a break from recording to drive and get some food. Along the way we passed the bus station and someone in the car said in a tour guide voice “and to the left is the bus station where people come from everywhere to get their piece of Hollywood,” said Kelvin Mercer, known as Posdnuos. “I immediately thought that would be a great song, having the entry and departure point of the story be the Greyhound bus station. A few weeks later, music from a jam session presented itself as a perfect fit for that subject, birthing the song ‘Greyhounds’.” 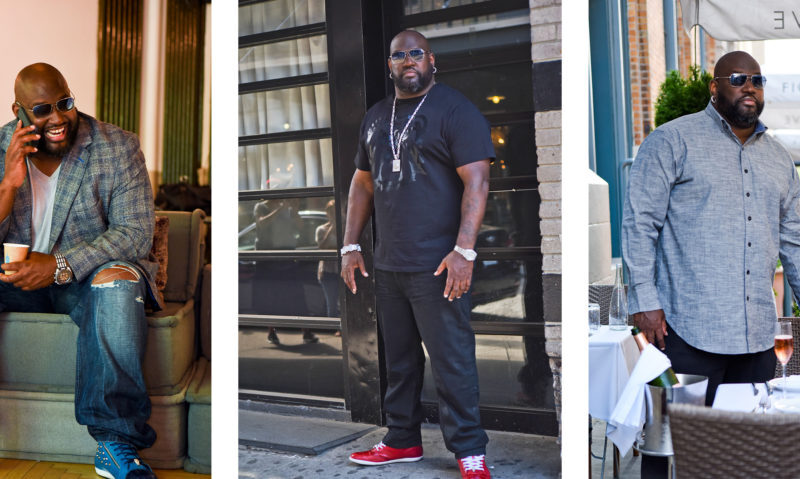 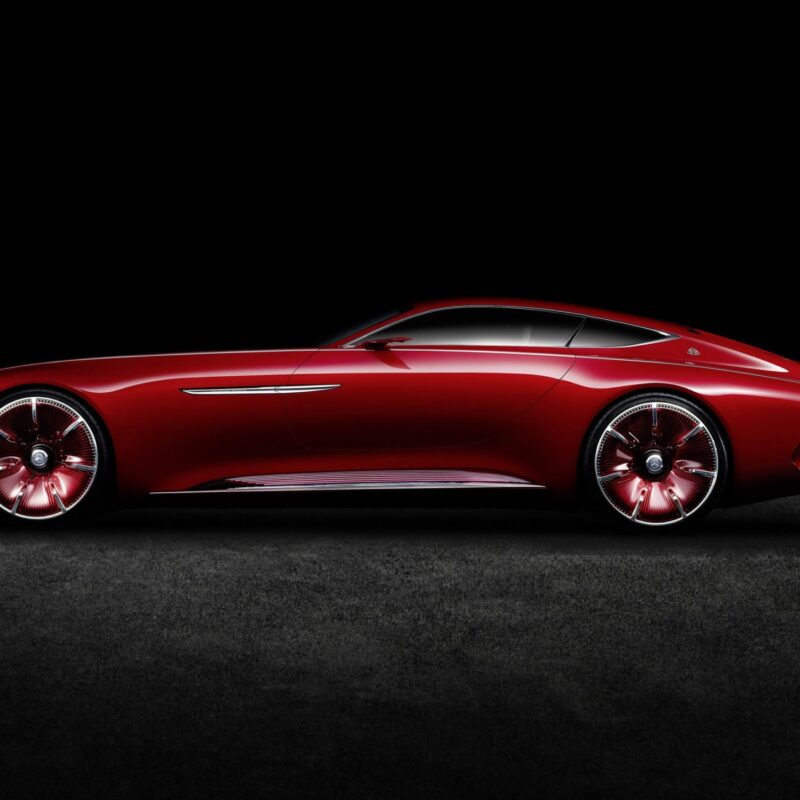