What do you get when you combine elements of a revolutionary rock band and two iconic hip-hop acts? You get a supergroup of angry voices called Prophets of Rage.

The band’s name derives from the title of the Public Enemy song “Prophets of Rage” from their 1988 album It Takes a Nation of Millions to Hold Us Back.

The band made its television debut on Jimmy Kimmel Live with a performance of “Killing in the Name Of.” 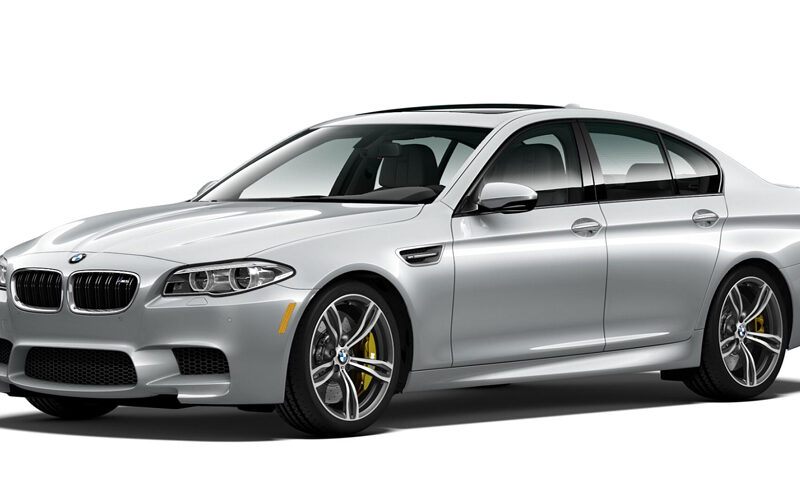