Forest Whitaker is one of the most talented and respected actors in Hollywood. His list of movies is impressive: Crying Game, Ghost Dog: The Way of the Samurai, Jason’s Lyric, Lee Daniel’s The Butler, The Last King of Scotland, and Platoon are just a few of his memorable films. Now Whitaker is set to star in the latest film in the Star Wars franchise. Rogue One: A Star Wars Story, which takes place before the events of Star Wars: A New Hope, tells the story of unlikely heroes who unite to steal plans to the dreaded Death Star. 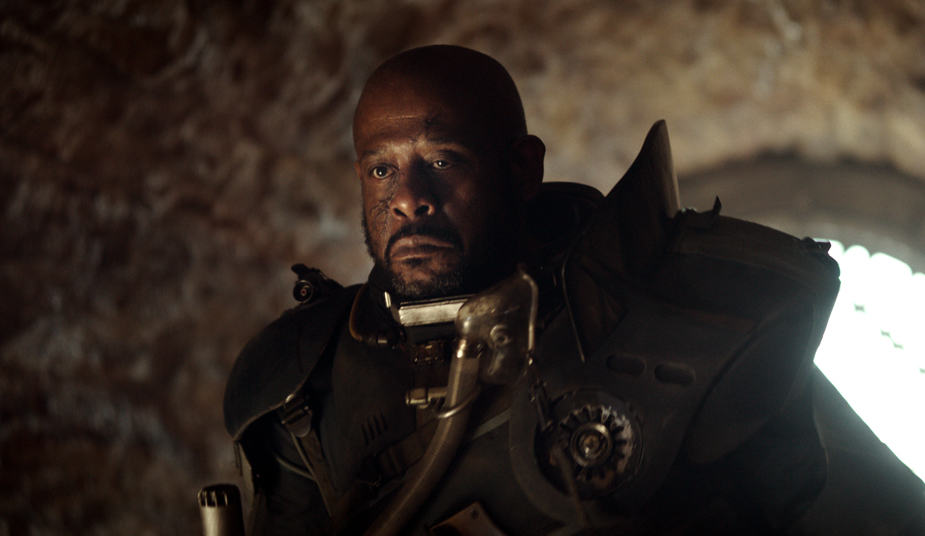 Watch this teaser trailer to see Whitaker in action.

Rogue One: A Star Wars Story opens in theaters everywhere on December 16, 2016. 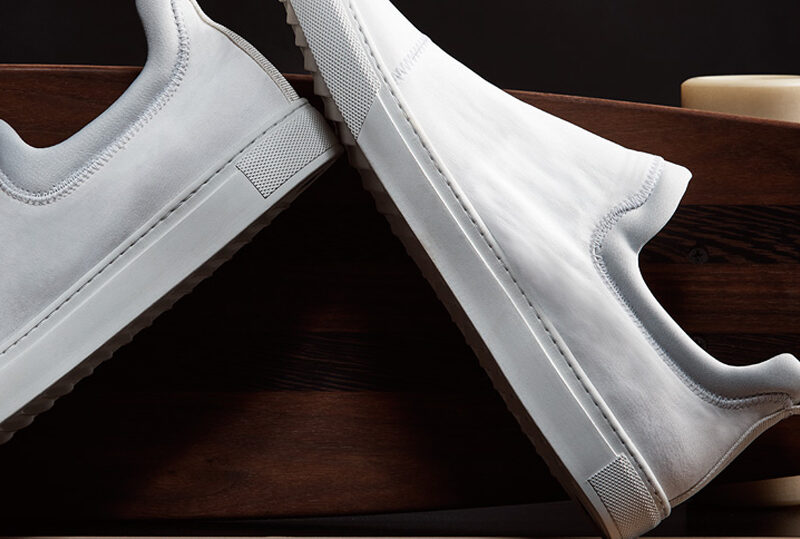 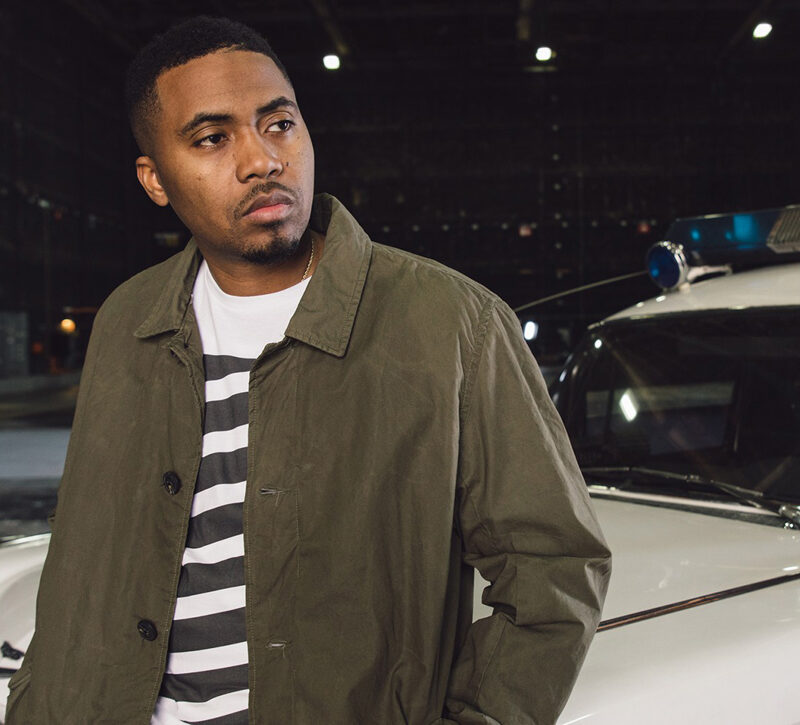