Vinyl Me, Please to Release an Exclusive 20th Anniversary Edition of “The Score” by Fugees

“The Score lives in that narrow archipelago between the end of the boom-bap Golden Age and the rise of the Jiggy Era. It’s both the last of the old tradition and the first of the next generation. It helped bring hip-hop to the mainstream without the crass commercialism that mars most attempts. No East Coast hip-hop album had previously combined dulcet melodies with such hard beats, crossing over with experimental pop that catered to the masses. It’s the most safe, seditious record ever made.” – Jeff Weiss, liner notes writer

Originally released on February 13, 1996 (on Ruffhouse/Columbia Records), The Score was the second (and final) studio album from Fugees, a revolutionary alternative hip-hop group comprised of Lauryn Hill, Wyclef Jean, and Pras Michel. The Score peaked at #1 on both the Billboard 200 and the Top R&B/Hip-Hop Albums charts, has achieved 6X RIAA platinum status and brought home a pair of Grammys including Best Rap Album and Best R&B Performance by a Duo or Group with Vocals (for “Killing Me Softly”). The Score’s reputation has only grown over the years with many music critics and publications citing it as one of the greatest albums of the 1990s as well as one of the most influential and important hip-hop albums ever made.

To commemorate the 20th Anniversary of the album, Record of the Month Club, Vinyl Me, Please, in association with Legacy Recordings, will release an exclusive 2 LP 12″ vinyl edition of The Score as its April 2016 selection.

If you’re a fan of real hip-hop and a vinyl aficionado, then this 20th Anniversary edition of The Score is a must-have record to add to your collection. 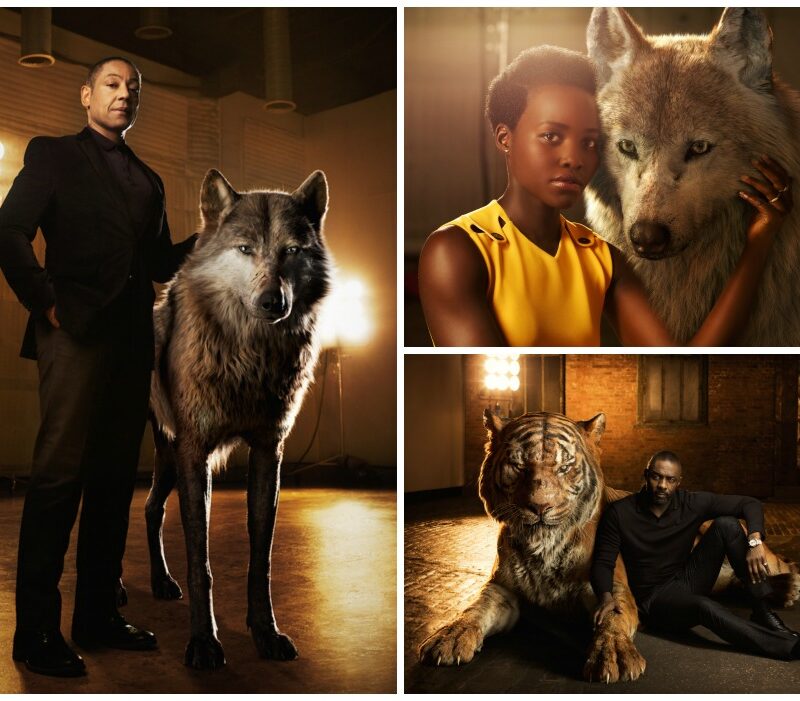