I love my Houston Rockets, but I can be their harshest critic. If you’ve read my tweets, you know that I often complain about their lack of defense; and James Harden usually bears the brunt of my criticism. However, it is hard to deny that Harden is one of the most skilled offensive players in the NBA. After what happened in a game against Chicago, a couple of Bulls players will agree.

In the third quarter of the game, Harden met Mike Dunleavy and sent him flying with a killer crossover. Then “The Beard” charged through the lane and threw down a lethal dunk on Pau Gasol.

Harden even got fouled on the play and went to the free-throw line for a 3-point conversion. FEAR THE BEARD! 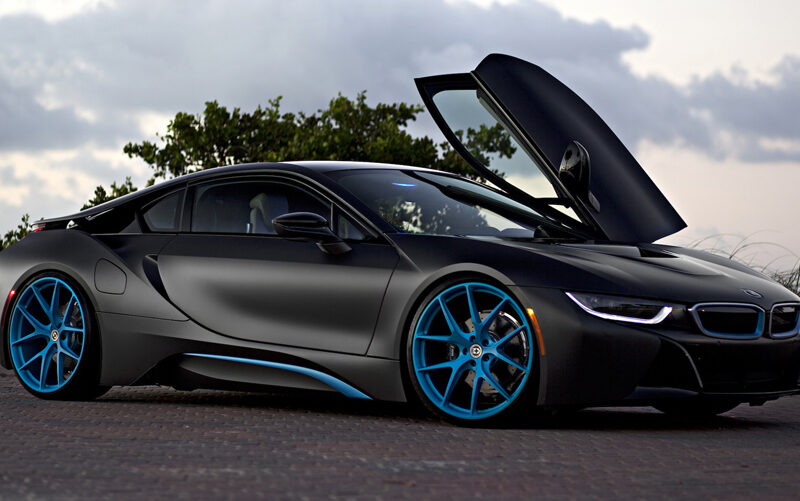 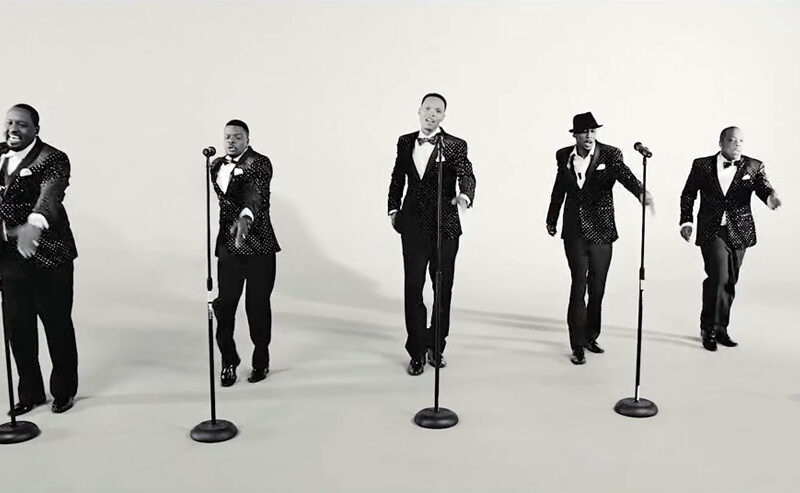