Executive produced by John Legend and created by Misha Green and Joe Pokaski, “Underground,” follows a courageous blacksmith Noah (Aldis Hodge) as he covertly organizes a small group of his fellow slaves and pieces together a daring plan of escape.

“‘Underground is the story of a group of slaves who decided they wanted to be free,” said Legend. 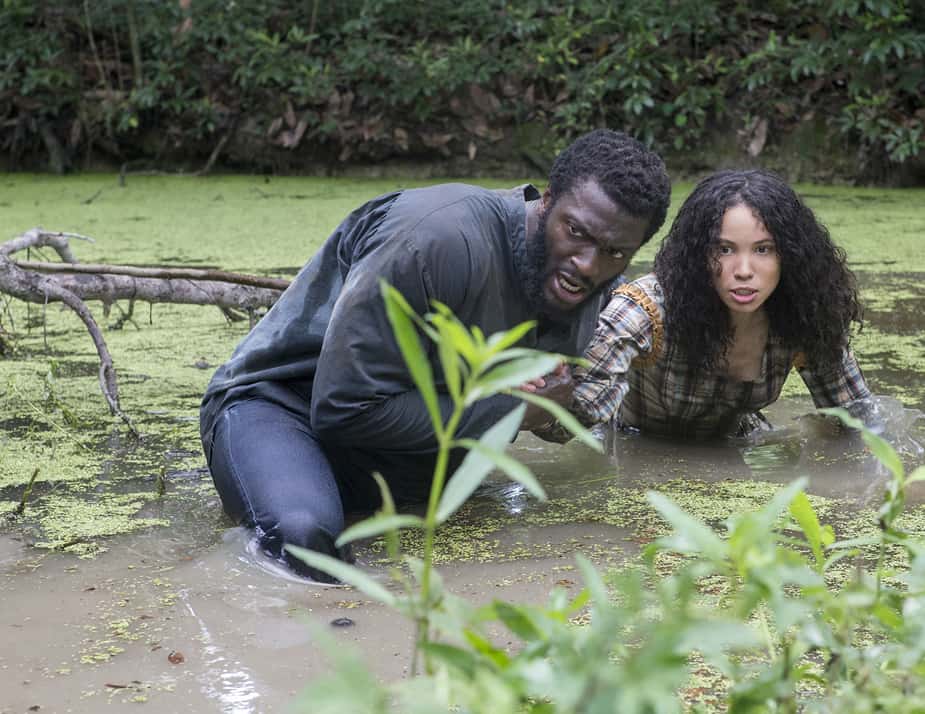 In the premiere episode, “The Macon 7,” (premiering Wednesday, March 9 at 10:00 PM ET/PT on WGN America) Noah is determined to flee from the Macon Plantation. After his first attempt to run is disguised as getting lost, despite traveling a route he had been on many times before, he begins to collect crucial information as well as brings together a team of fellow slaves to join him on his next attempt. Meanwhile, Tom and Suzanna Macon, owners of the Macon Plantation, plan a lavish party to celebrate their daughter Mary’s birthday and to launch Tom’s senatorial campaign. John Hawkes, a frustrated abolitionist lawyer, is approached about joining the group coordinating the Underground Railroad activities, but he and his wife Elizabeth are hesitant to become involved. A tragic event on the plantation and a desire to see life beyond the main house walls motivates house servant Rosalee to consider joining the other runners. During his travels just beyond the Macon Plantation, August Pullman hides a runaway slave from patrolling bounty hunters, but his intentions are unclear; and Noah finds himself at odds with Cato, the plantation’s cunning slave driver. 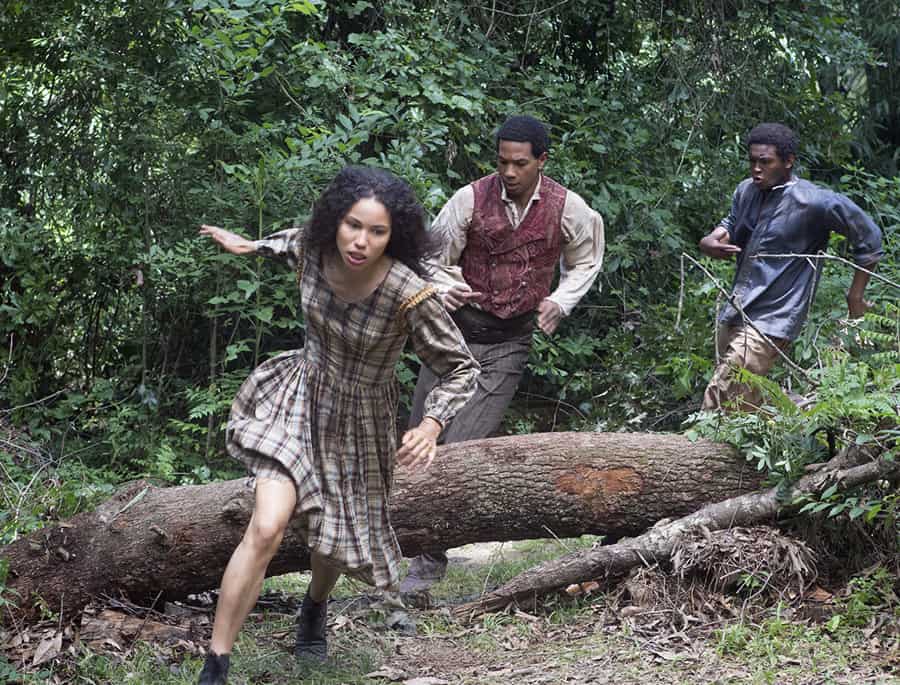 “We tried to put together a soundtrack that fits with the show’s urgency and power,” said Legend. “All of the music had to have a certain rawness.”

Among the artists featured in the contemporary music for the series are John Legend, Kanye West, The Weeknd, Raphael Saadiq, and Grace Potter & The Nocturnals. The main title theme “Heaven’s Door” is produced by John Legend, written by Angelique Cinelu and Curtis Richardson, and performed by Alice Smith.

The first episode of “Underground” will be available on Crackle, YouTube, and Facebook following the series’ debut. 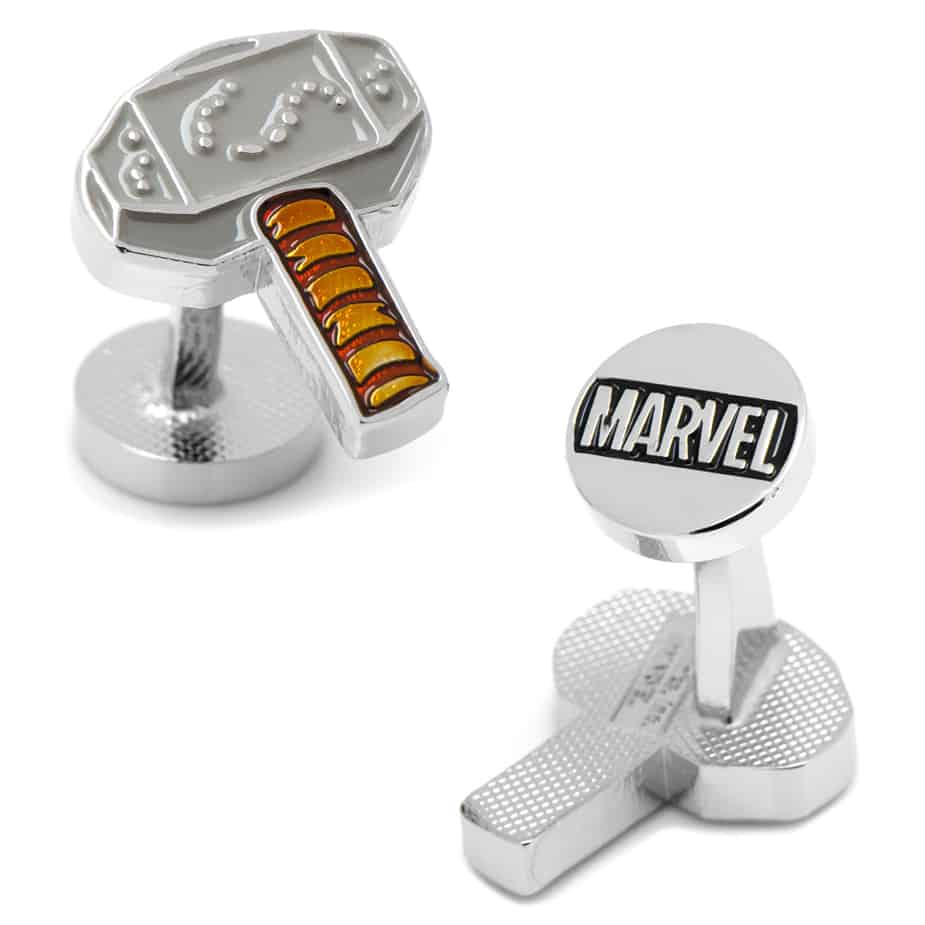 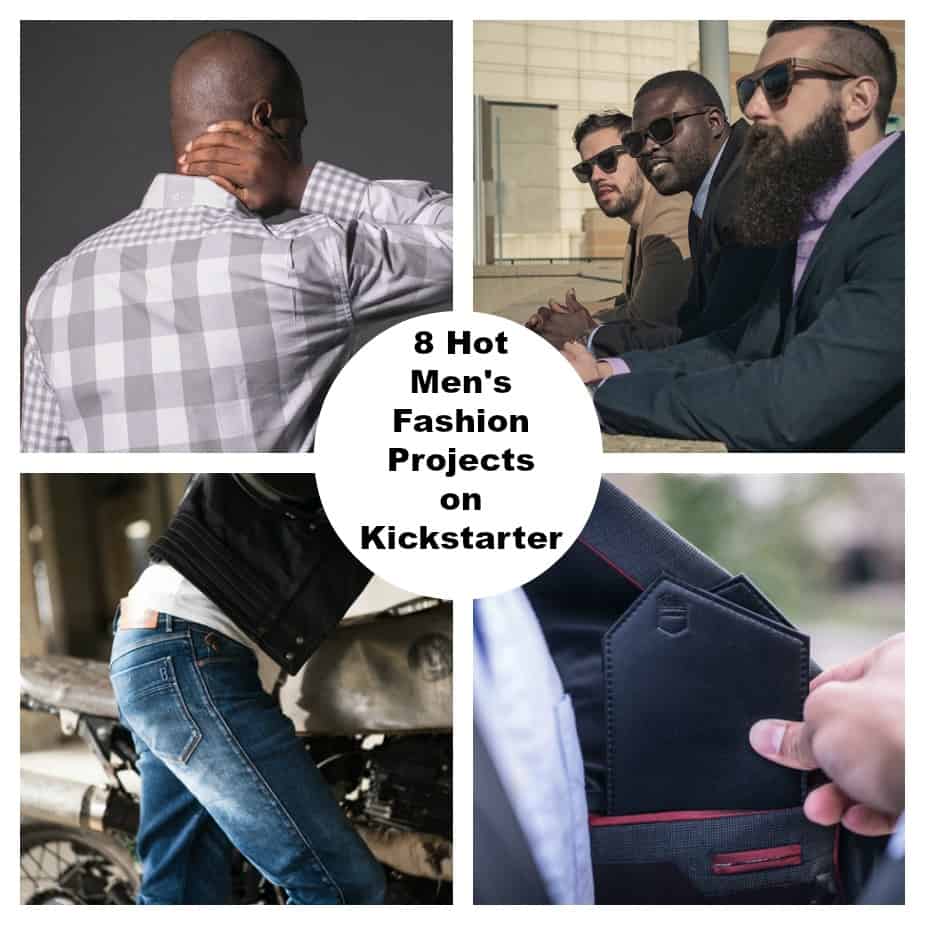