Corinne Bailey Rae’s New Song, “Been to the Moon” is Worth the Wait

In 2006, Corinne Bailey Rae delighted music lovers with her debut album, Corinne Bailey Rae, and became the fourth female British act in history to have her first album debut at number one. The album produced two major hits, “Like a Star,” and “Put Your Records On.”

It’s been six long years since Corinne Bailey Rae last released a new album, but she finally ended her musical silence with the release of “Been to the Moon,” the first single from her upcoming album The Heart Speaks In Whispers.

This song is sunny, bubbly, and perfect for spring. Watch the video below. 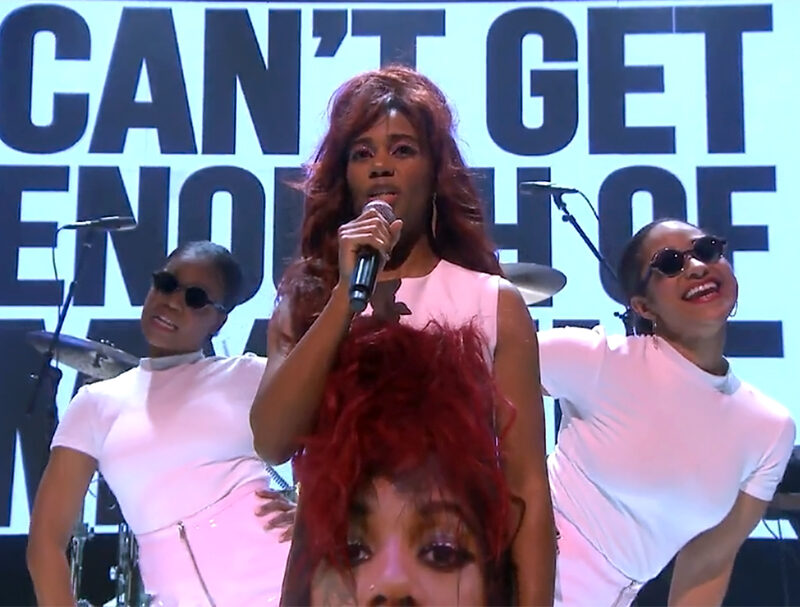 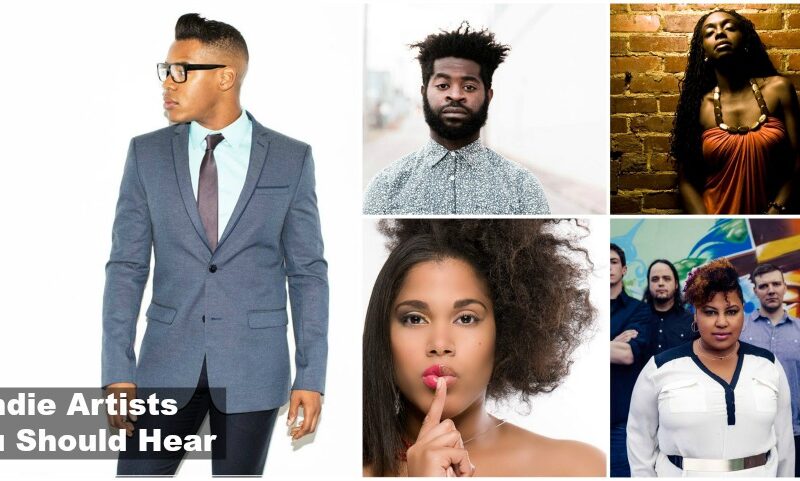