Bibi Bourelly Dazzles with a Hard-Rocking Performance of “Sally”

Bibi Bourelly is best known for writing songs for notable artists such as Rihanna and Nick Brewer. She is also featured on Lil Wayne’s “Without You” and Usher’s “Chains.” But Bourelly is ready to step out on her own as a solo artist.

In this video, Bourelly makes her national TV debut on the Tonight Show Starring Jimmy Fallon. She dazzled the audience with a hard-rocking performance of her song, “Sally.”

Bourelly will release her debut album later this year. In the meantime, you can listen to her singles “Ego” and “Riot” 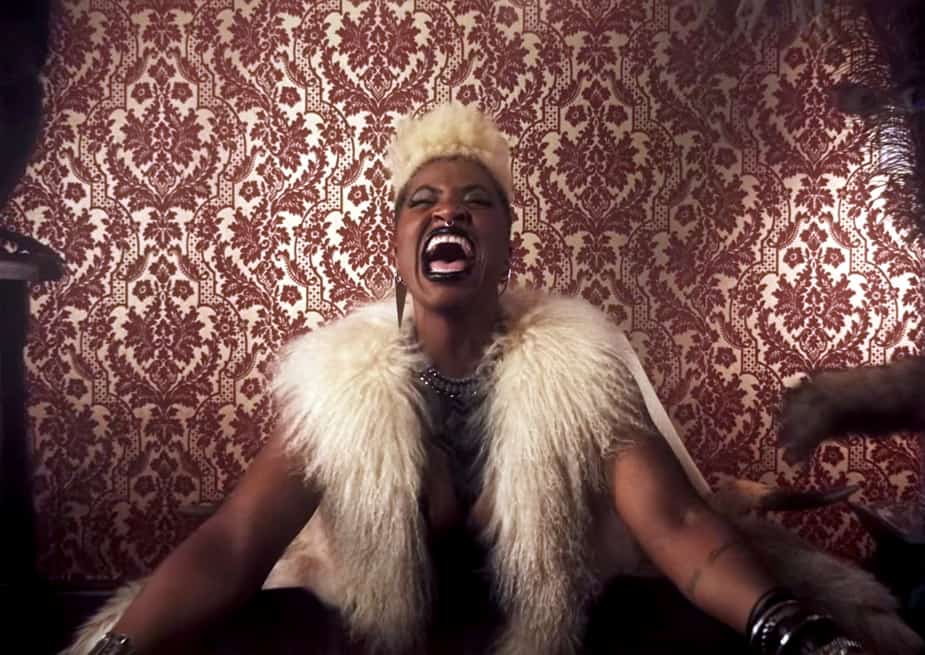 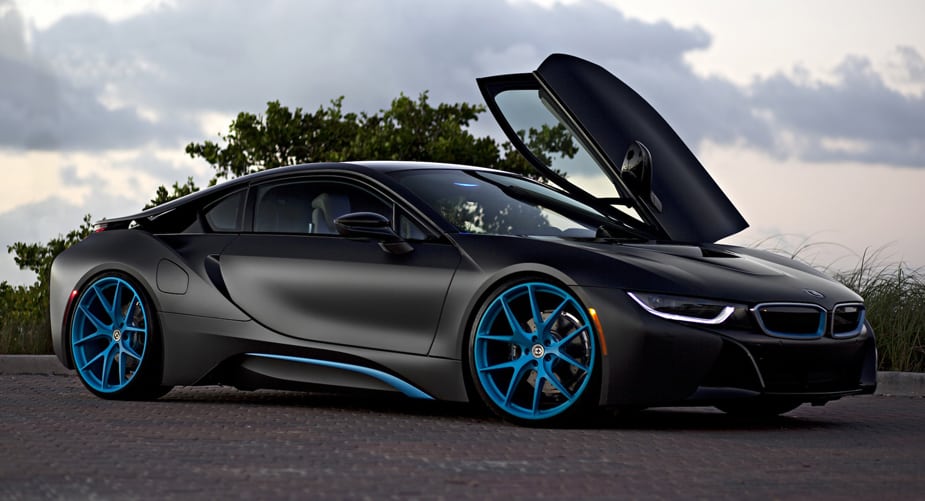 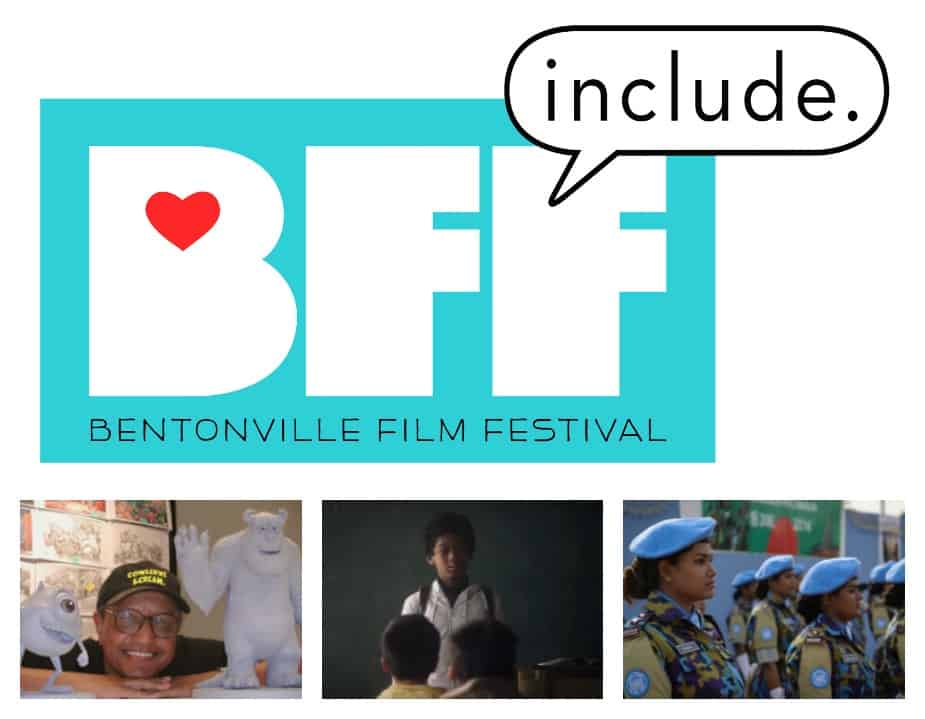 I am fascinated by the art of filmmaking. When I watch a film, I pay attention to camera angles,…
Read More 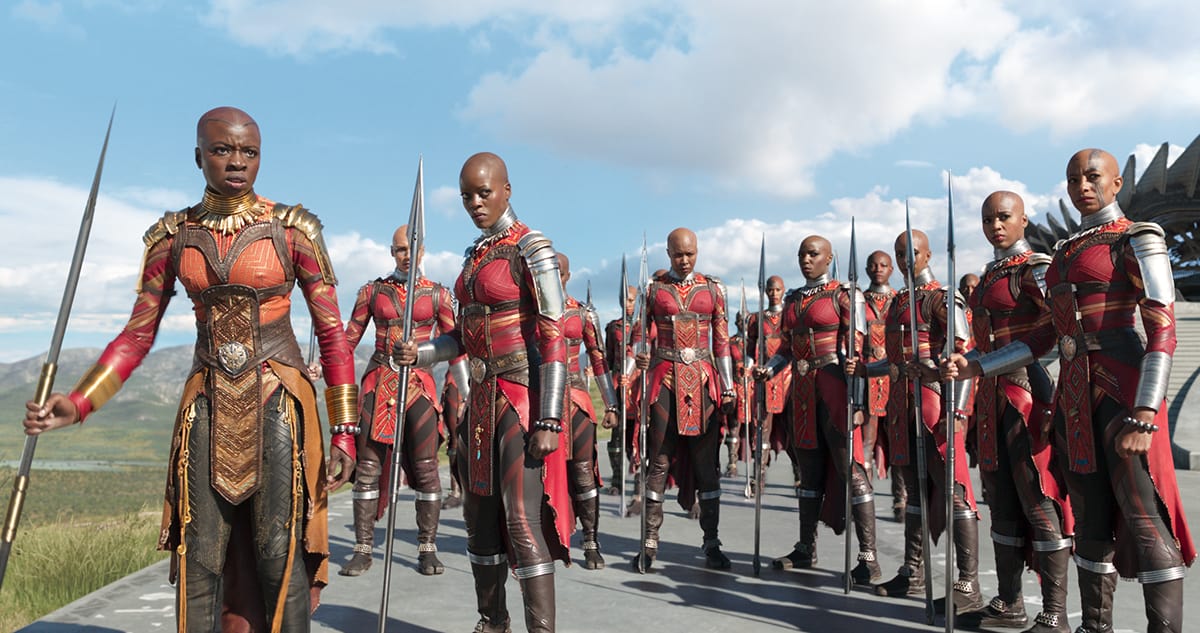 Black women are strong and powerful. They’ve displayed these qualities for centuries whether on the battlefield, in the…
Read More 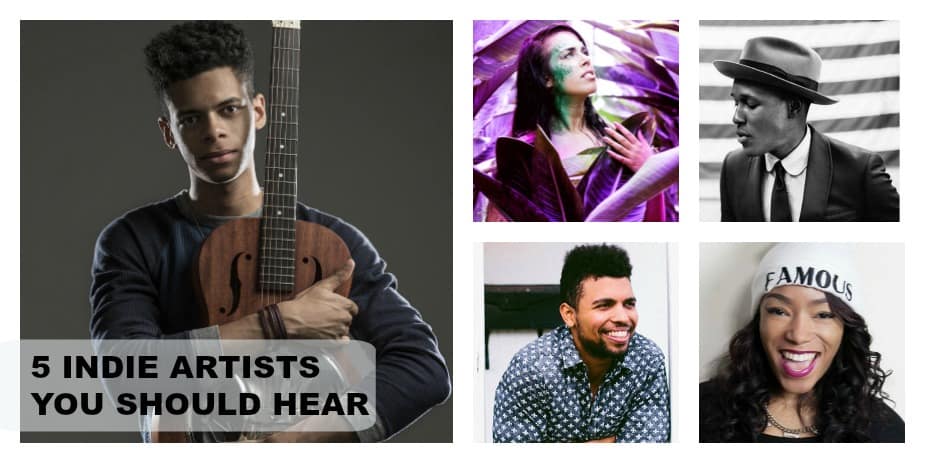 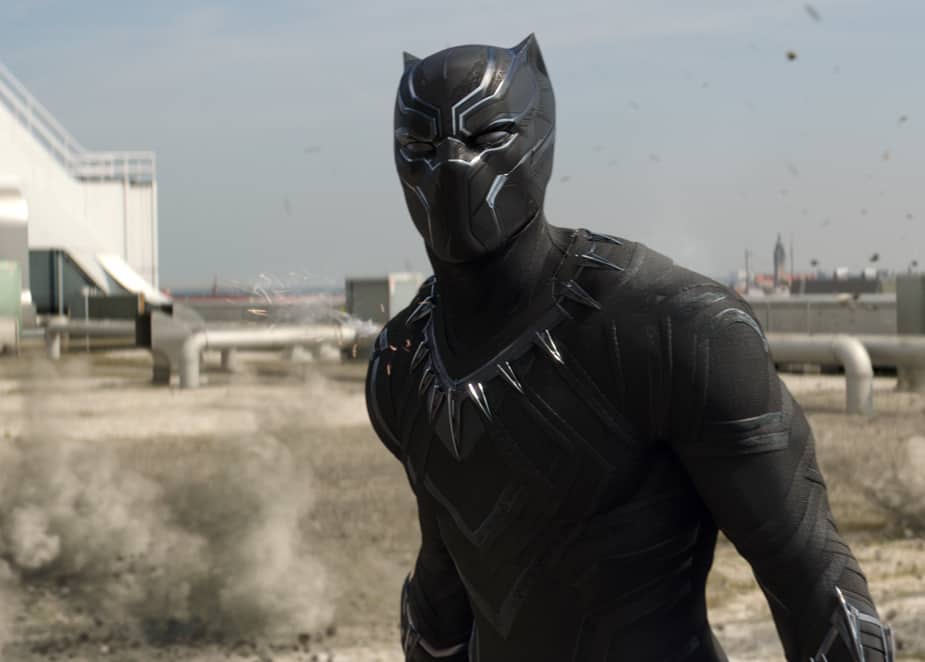 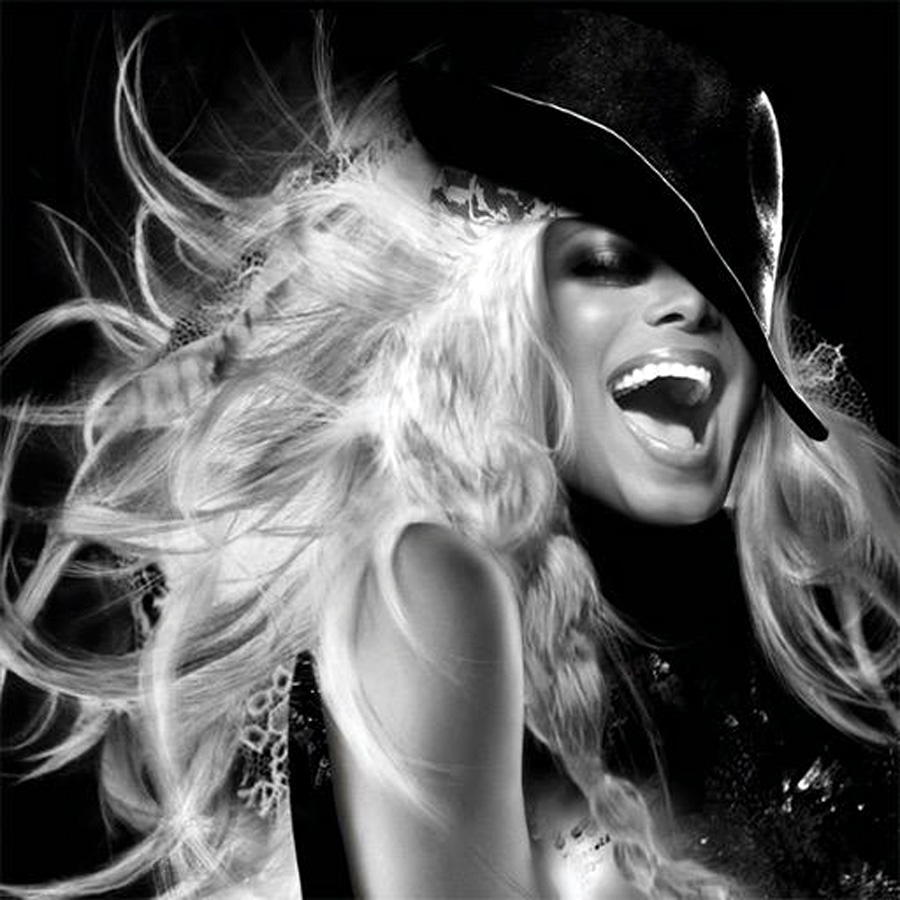 Janet Jackson surprised her Twitter followers by debuting a new single, “No Sleeep,” via the social network. I dedicate this to My…
Read More 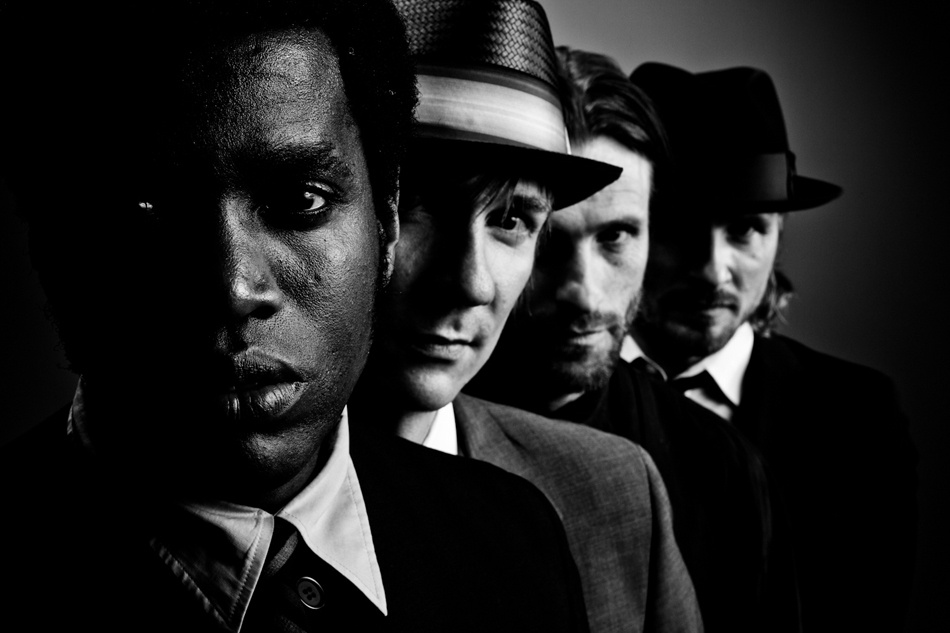 The first time I heard Vintage Trouble‘s music, I nearly had a wreck. I was driving down the…
Read More