Miles Davis is perhaps one of the greatest musical innovators who ever lived. If you think that statement is hyperbole, you haven’t listened to his classic album, Kind of Blue.

Don Cheadle has been on a quest to share Miles Davis’ genius with the world. His persistence has finally paid off with the completion of the Miles Davis biopic, Miles Ahead.

Working from a script he co-wrote with Steven Baigelman, Cheadle’s directorial debut is not a conventional bio-pic but rather a unique, no-holds barred portrait of a singular artist in crisis.

“When you set out to make a biopic, the purpose, whether stated or not, is usually to hit the highlights or lowlights of someone’s life,” Cheadle said in an interview with Entertainment Weekly. “But I thought, especially with someone like Miles Davis, whose life seemed to very antithetical to that, and whose art was so mercurial and spontaneous and not dedicated to any sort of form that he had done before. He went on to the next thing and he kind of never looked back. I thought it would really be totally anathema to him to do something that felt standard.”

Miles Ahead covers Miles Davis’ dazzling and prolific career at the forefront of modern jazz innovation.

In the late 70s, Davis virtually disappears from public view for a period of five years. Alone and holed up in his home, he is beset by chronic pain from a deteriorating hip, his musical voice stifled and numbed by drugs and pain medications, his mind haunted by unsettling ghosts from the past. 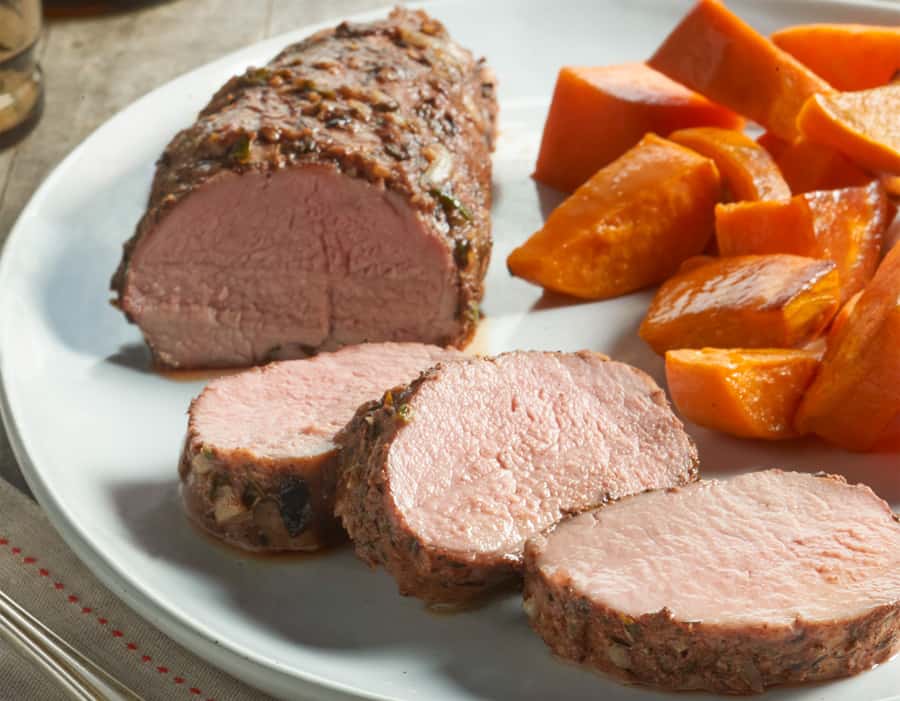 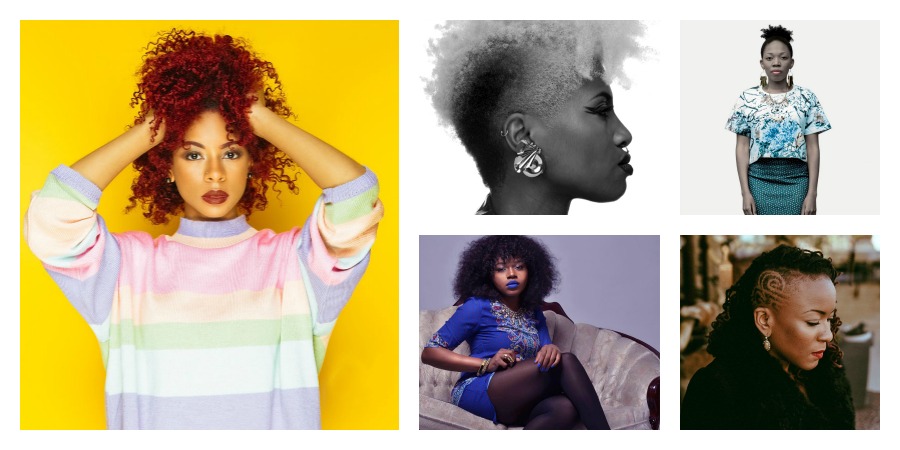