After producing records for several artists and writing songs for Cash Money Records co-founder Birdman, Young Money Entertainment owner Lil Wayne and rapper Diddy, Derulo signed to minor recording label Beluga Heights. After Beluga Heights became part of the Warner Music Group, Derulo released his debut single “Whatcha Say” in May 2009. It sold over five million digital downloads, gaining an RIAA certification of triple platinum, and reaching number 1 in the U.S. and New Zealand. Derulo’s latest album, Everything Is 4, was released on June 2, 2015, and produced the hit single “Want To Want Me.”

Watch this exclusive clip of Jason Derulo performing “Want To Want Me” from Guitar Center Sessions presented by JBL. 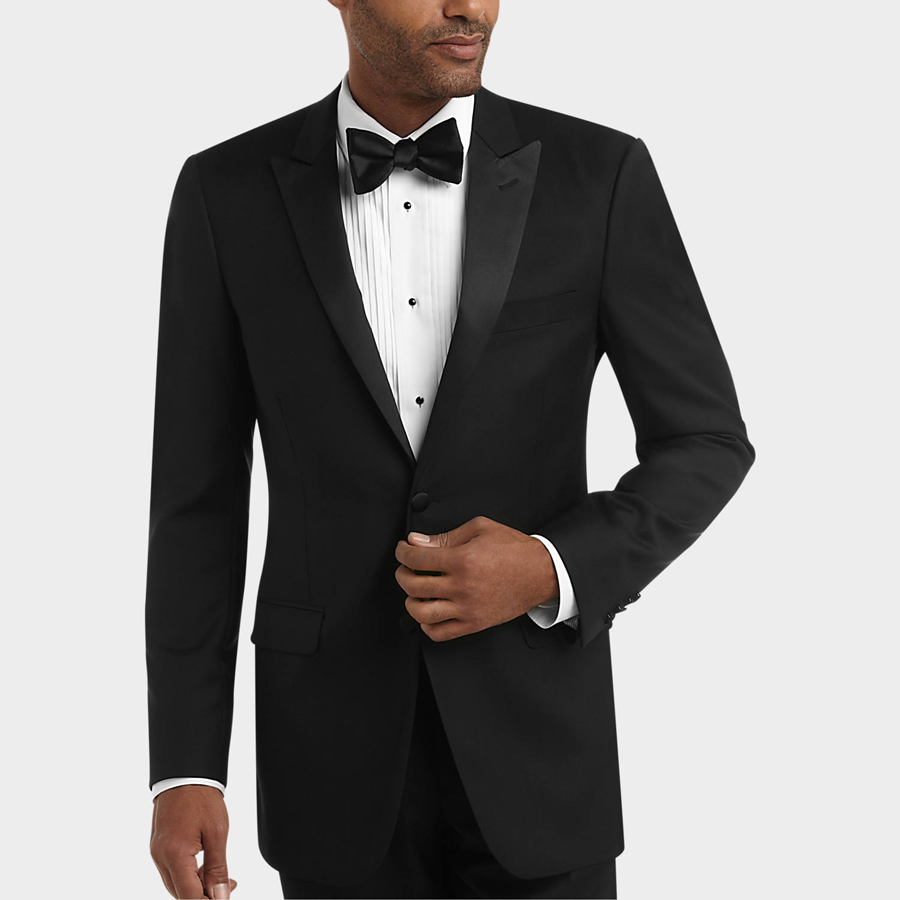 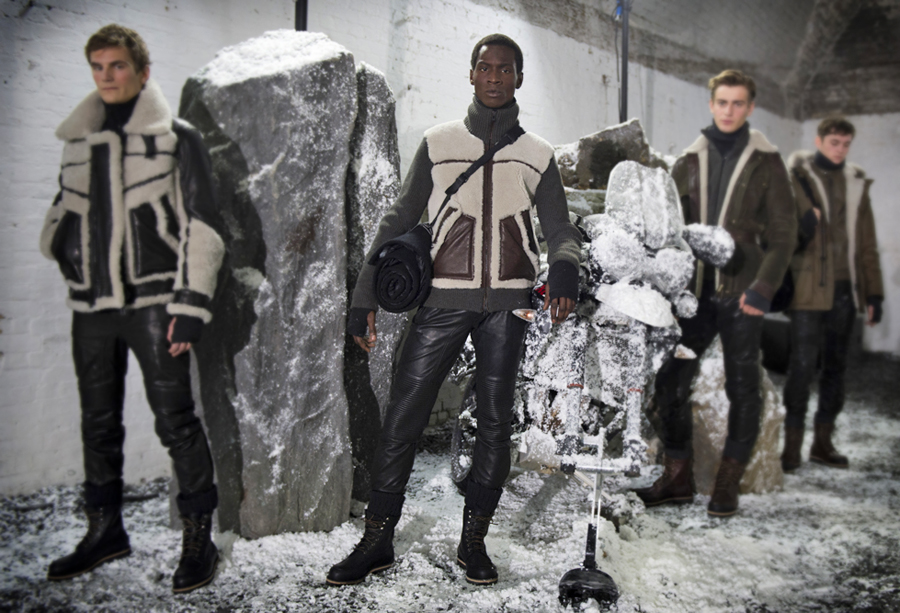 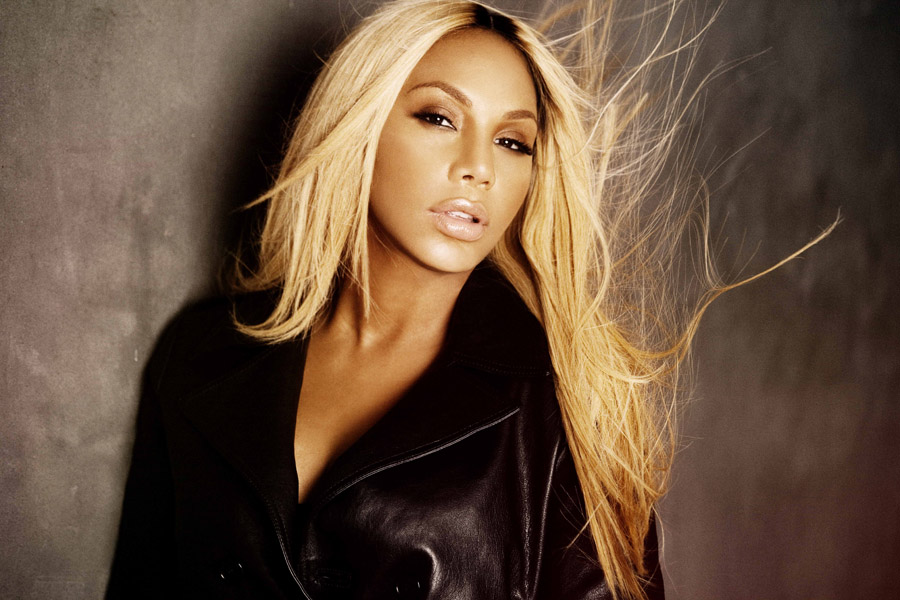 Taking a page out of Beyonce’s playbook, Grammy-nominated singer and songwriter Tamar Braxton surprised fans an unexpected new single, “If I…
Read More

“The size of your dreams must always exceed your current capacity to achieve them.” – Ellen Johnson Sirleaf,…
Read More 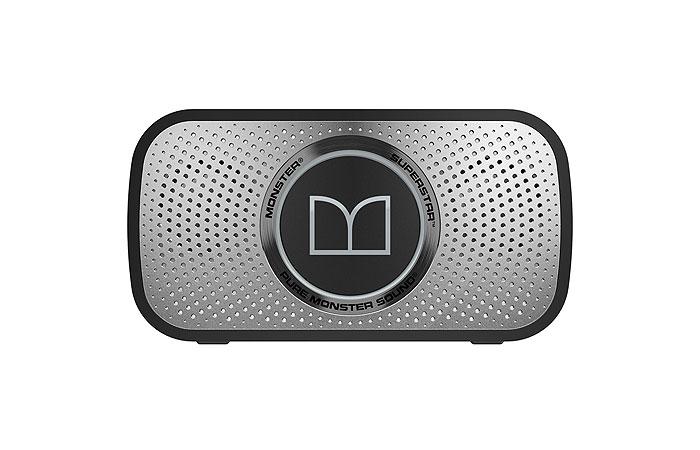 I’m always looking for the latest in portable Bluetooth speakers.  It is fascinating that these mini devices have…
Read More 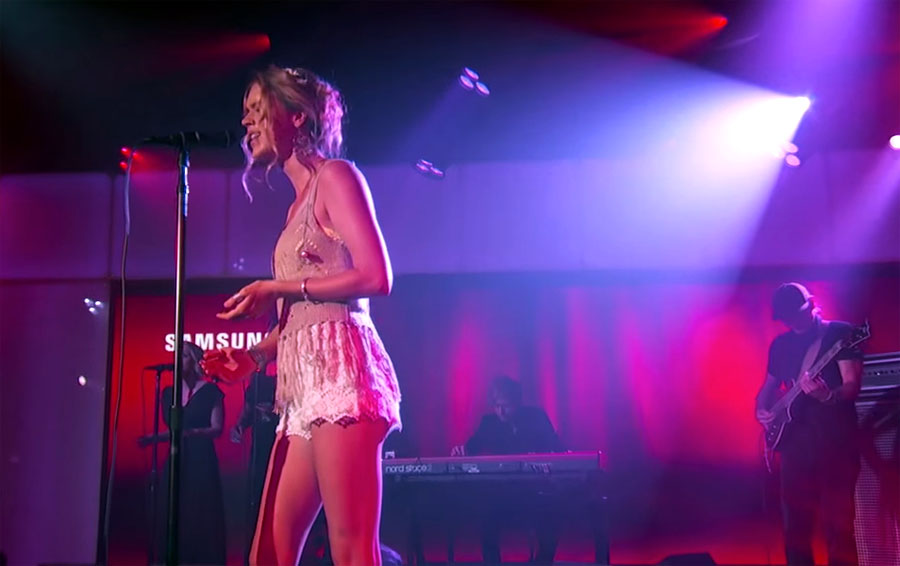 I’ve been a fan of Joss Stone ever since she released her debut album, The Soul Sessions. After…
Read More 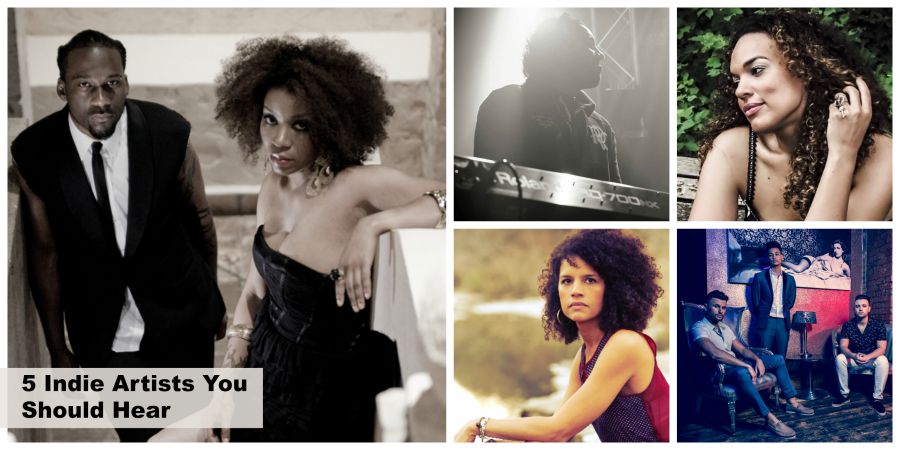