Ryan Reynolds Gets a Do-Over with New Deadpool Movie [Trailer]

It’s a fact that Marvel totally screwed up the Deadpool character in X-Men Origins: Wolverine. They learned from their mistake and decided to make amends to fans by creating a film that is more faithful to the comic books. This do-over gives Ryan Reynolds the chance to play the Merc with a Mouth that has made Deadpool one of Marvel’s most popular characters

The new movie tells the origin story of former Special Forces operative turned mercenary Wade Wilson, who after being subjected to a rogue experiment that leaves him with accelerated healing powers, adopts the alter ego Deadpool. Armed with his new abilities and a dark, twisted sense of humor, Deadpool hunts down the man who nearly destroyed his life.

Watch the trailer below to see Deadpool in action. 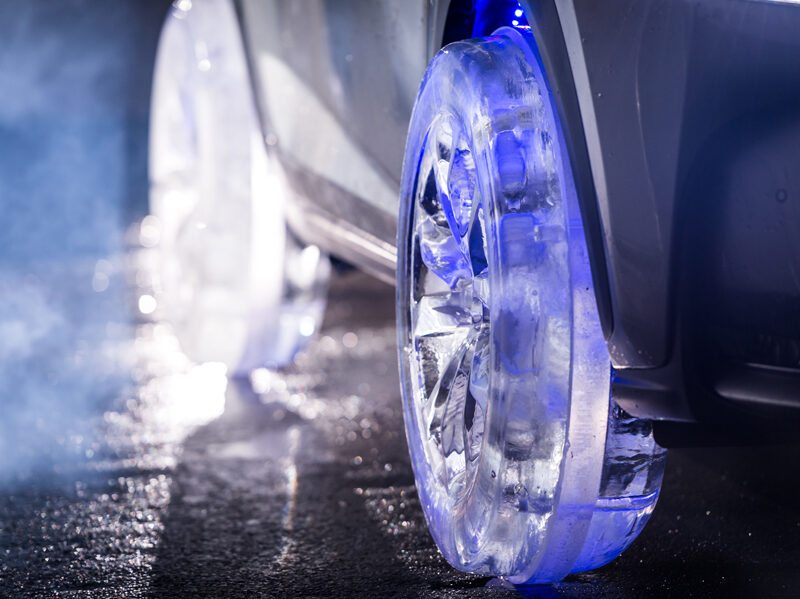