In this trailer, we get a glimpse of the battle between Batman and Superman stemming from their differing opinions about what kind of hero the world needs. Wonder Woman also makes and appearance.

This superhero flick stars Ben Affleck as Batman/Bruce Wayne, Henry Cavill as Superman/Clark Kent, and Gal Gadot as Wonder Woman and is directed by Zack Snyder. 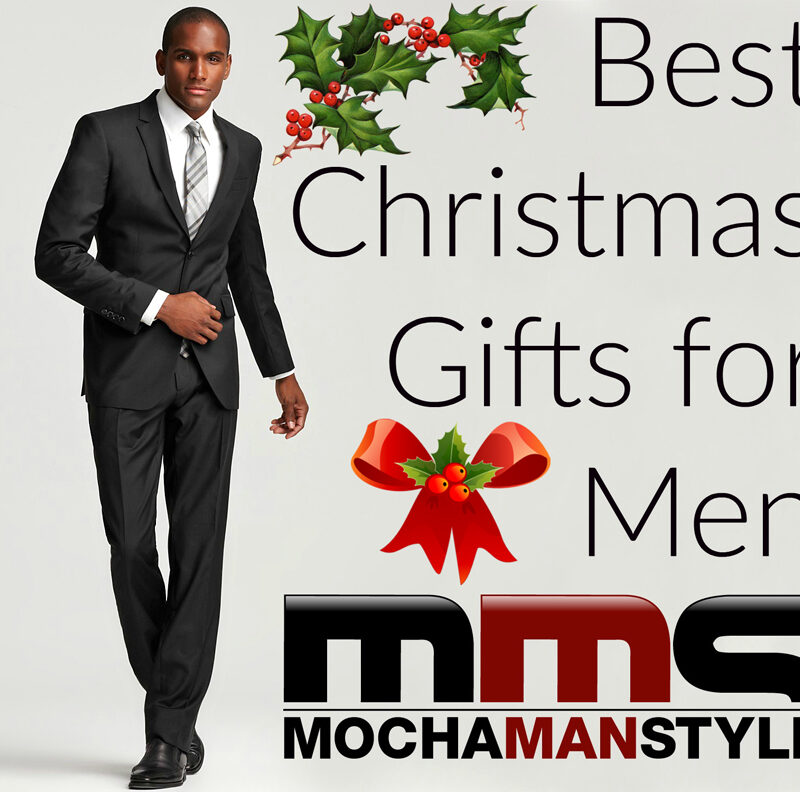 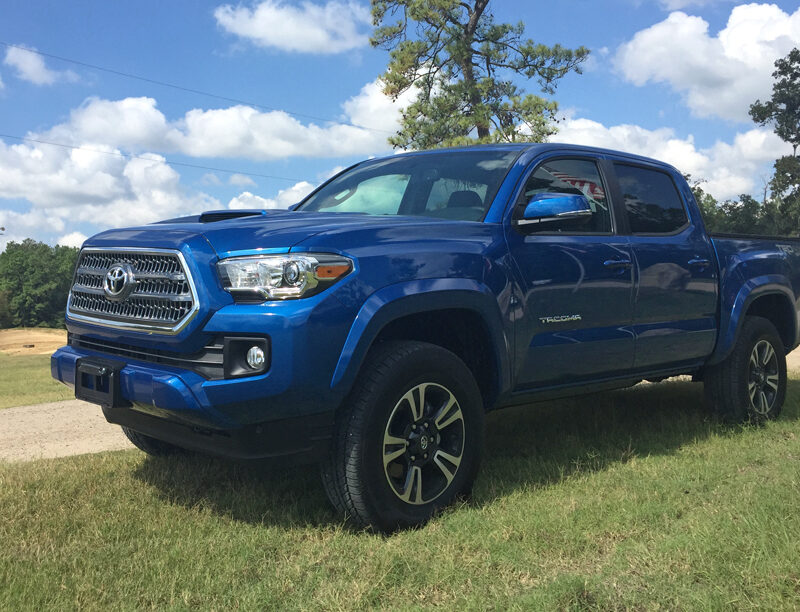