In the days leading up the release of the latest trailer for Star Wars: The Force Awakens, the Internet exploded with comments, speculation, sheer fandom, and a boycott threat. After the trailer was unveiled during halftime of Monday Night Football, even more online pandemonium ensued.

The film has already broken ticket sales records and is destined to be one of the highest-grossing films of all time.

So far, details about the plot are limited, but this trailer will give you a general idea of what the movie is about. 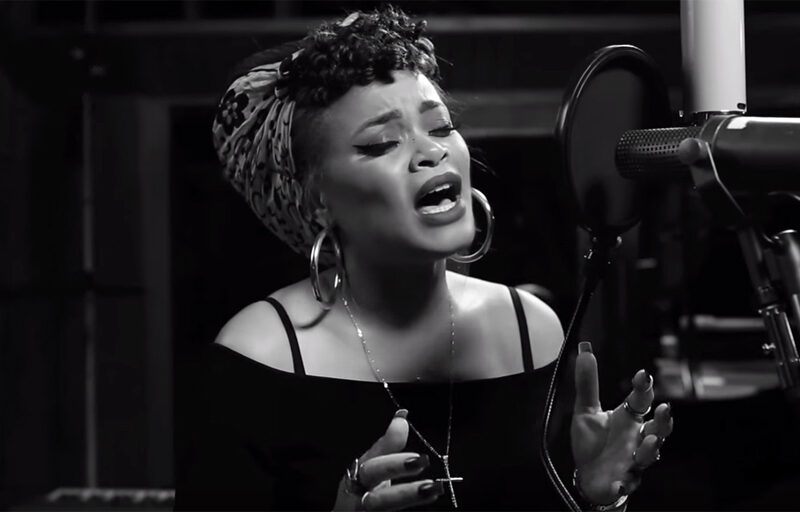 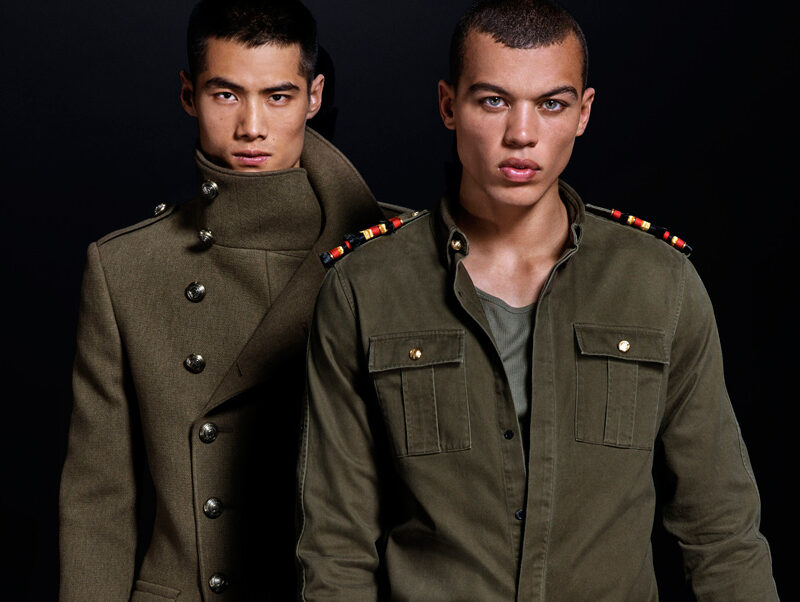