Byron Bowers is a stand-up comedian and actor who was named by LA Weekly as a “Comedy Act to Watch.” He has appeared on The Eric Andre Show, Comedy Central’s Adam Devine’s House Party, BET’s Comic View, and The Pete Holmes Show. Bowers has toured nationally with Dave Chappelle, Hannibal Buress, John Caparulo, and Eric Andre. He appears regularly at The Comedy Store, The Comedy and Magic Club, The Hollywood Improv, The Nerdist Theater, and various colleges and clubs throughout the nation. In this video from Jimmy Kimmel Live, Bowers discusses healthcare, civil rights, and the best way to use the toilet. 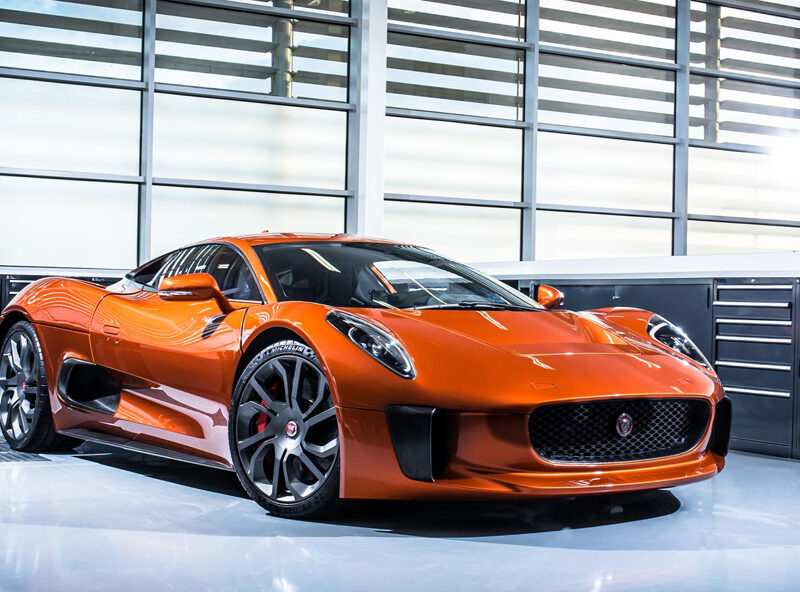 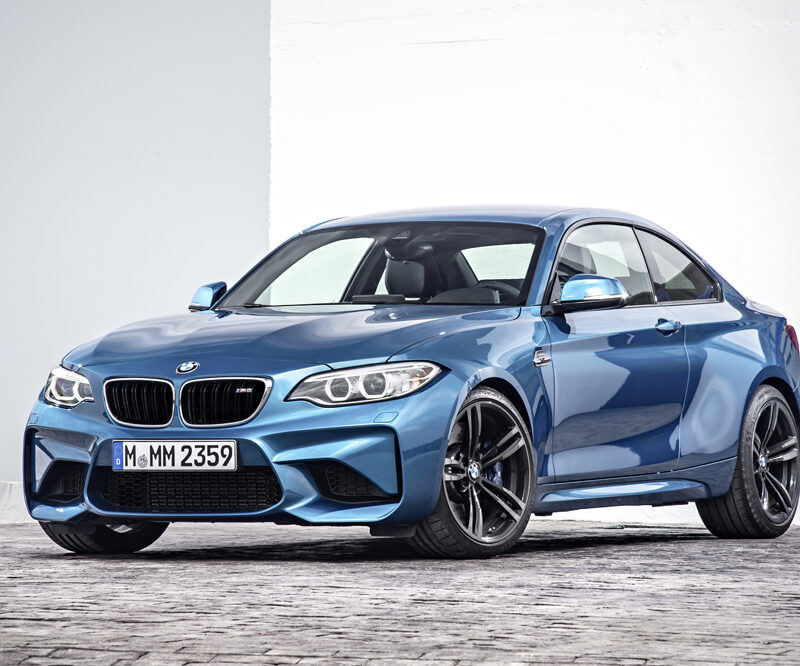