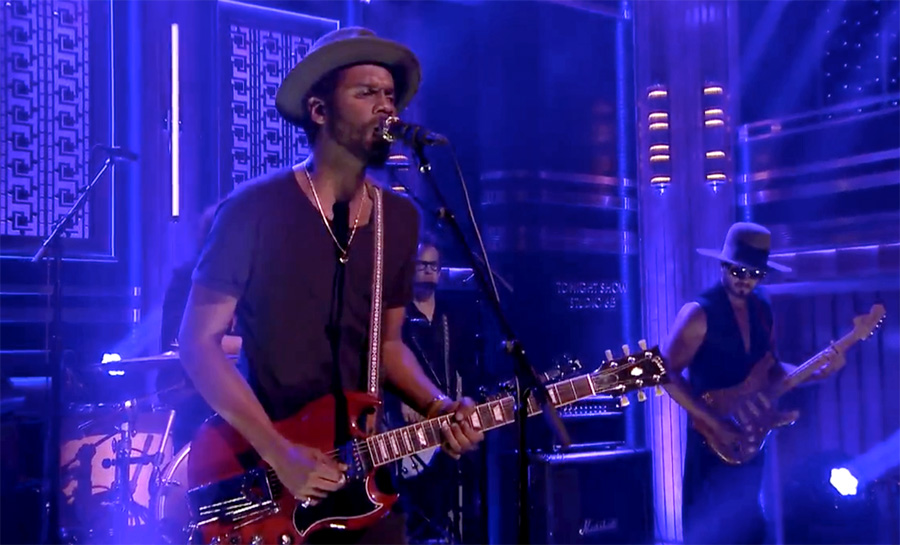 Gary Clark Jr Brings “The Healing” to The Tonight Show

The blues didn’t die with B.B. King. It continues to live in artists like Gary Clark Jr. Clark first won acclaim with his 2012 album, Blak and Blu, which reached No. 6 on the Billboard 200 albums chart. He also earned a Grammy for Best Traditional R&B performance for the song “Please Come Home.”

Clark’s electrifying live shows and amazing guitar skills make him one of the most exciting artists on the scene today. A talented musician, Clark wrote produced and played most of the instruments on his upcoming album, The Story of Sonny Boy Slim. In this video, he plays his new song, “The Healing.” B.B. King would be proud.