The United States is a beautiful country filled with amazing landscapes, thriving cities, and iconic landmarks. However, many Americans have not experienced these wonders. A recent survey of 1,000 Americans commissioned by Travelocity revealed that nearly half of Americans have never visited many of the country’s most revered tourist attractions such as Mount Rushmore, Niagara Falls, Liberty Bell, Grand Canyon, Golden Gate Bridge, Washington Monument, and the Empire State Building.

Most surprising is that 11% of Americans have not visited a single one of these landmarks. 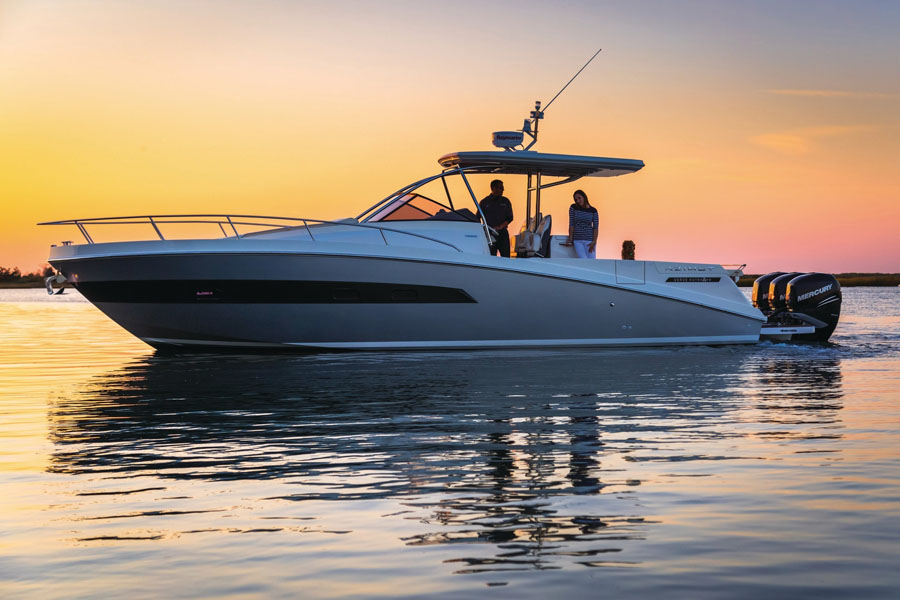 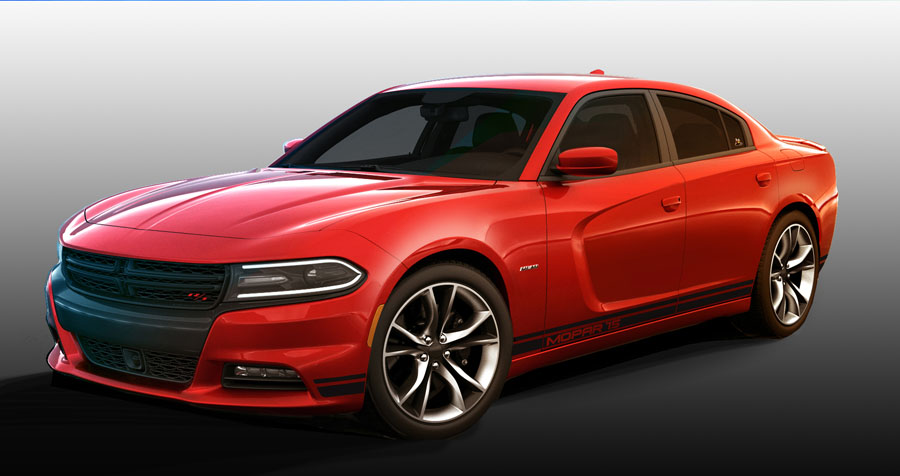 As a frequent traveler, I spend a lot of time in restaurants. Most of the time, I’m content…
Read More 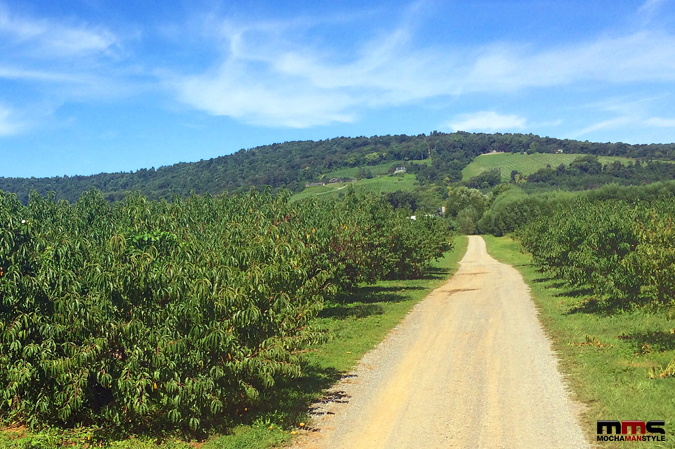 Read More
This post is sponsored by Applebee’s. All opinions are my own. It’s always nice when a company does…
Read More 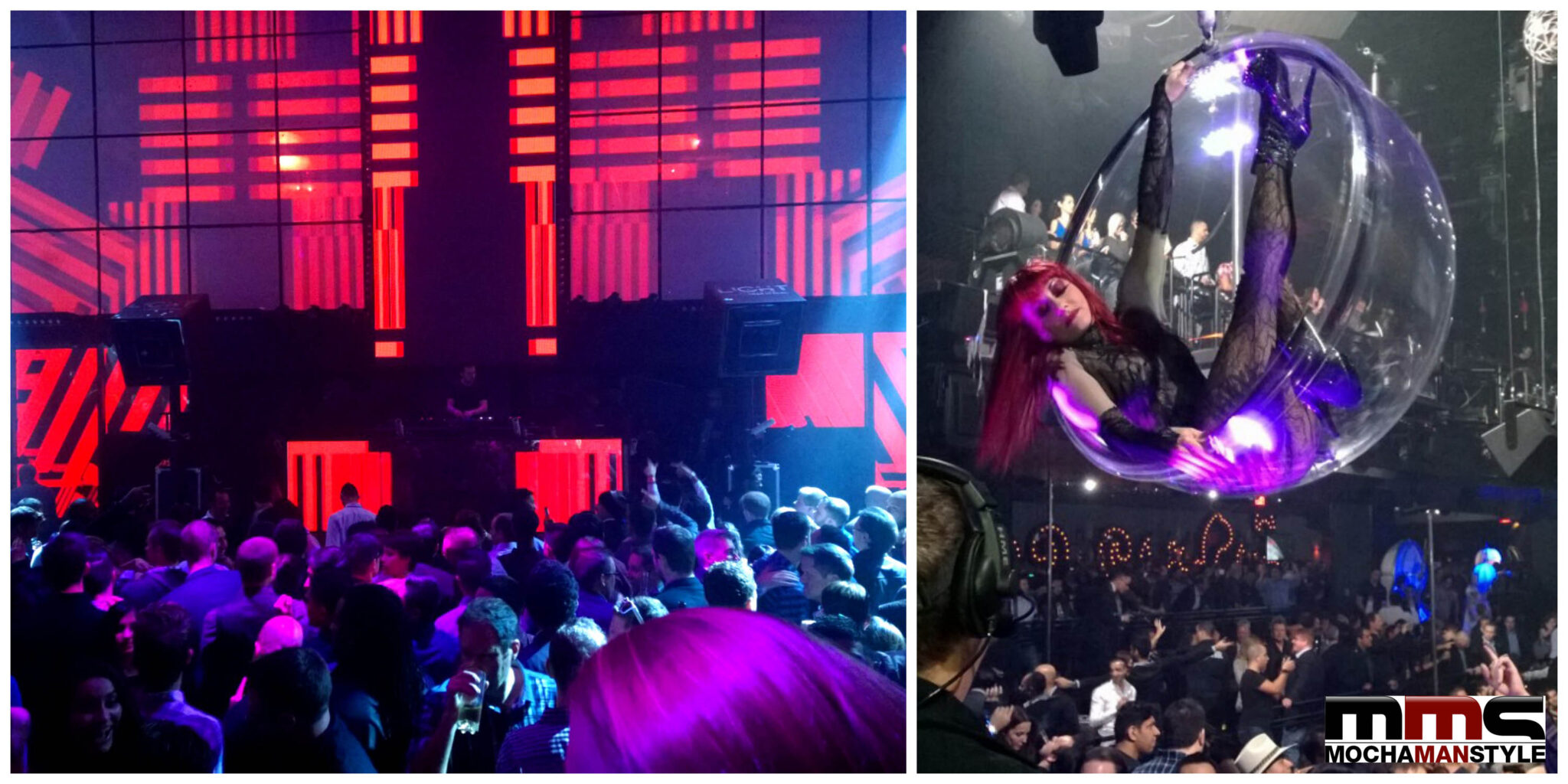 Contrary to popular belief, Las Vegas has plenty of activities that don’t include gambling or finding a tiger…
Read More 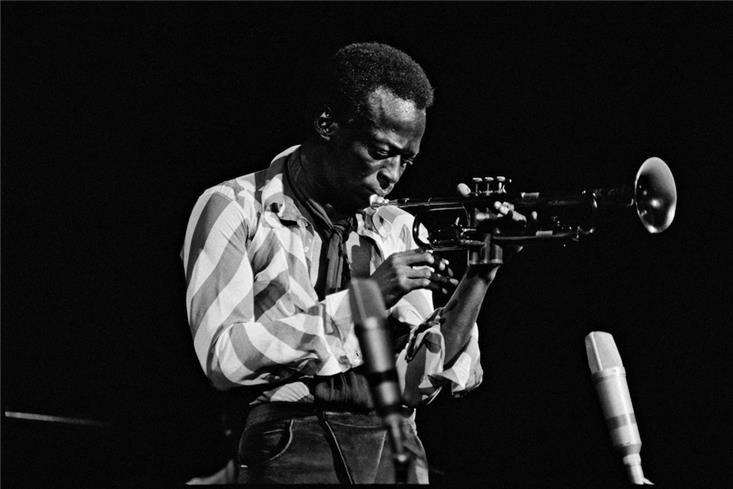 Famed music photographer Glen Craig is a legend among musicians. Although many people have seen his iconic images,…
Read More
There is a quote in the movie, “When Harry Met Sally,” that explains the cultural importance of restaurants.…
Read More