BIG GAME tells the story of Oskari, a shy, nervous 13-year old boy. Like his forefathers, his time has come to take a test of manhood by spending one day and one night alone in the wilderness of a vast local forest. Armed only with a bow and arrow, his task is to return with a prize to prove himself.

But this is no ordinary night; Air Force One is shot down by terrorists and Oskari discovers the President of the United States (Samuel L. Jackson) in an escape pod. Now the fate of the most powerful man in the world lies in his hands. With the terrorists closing in, Oskari and the President must team up to survive the most extraordinary 24 hours of their lives. 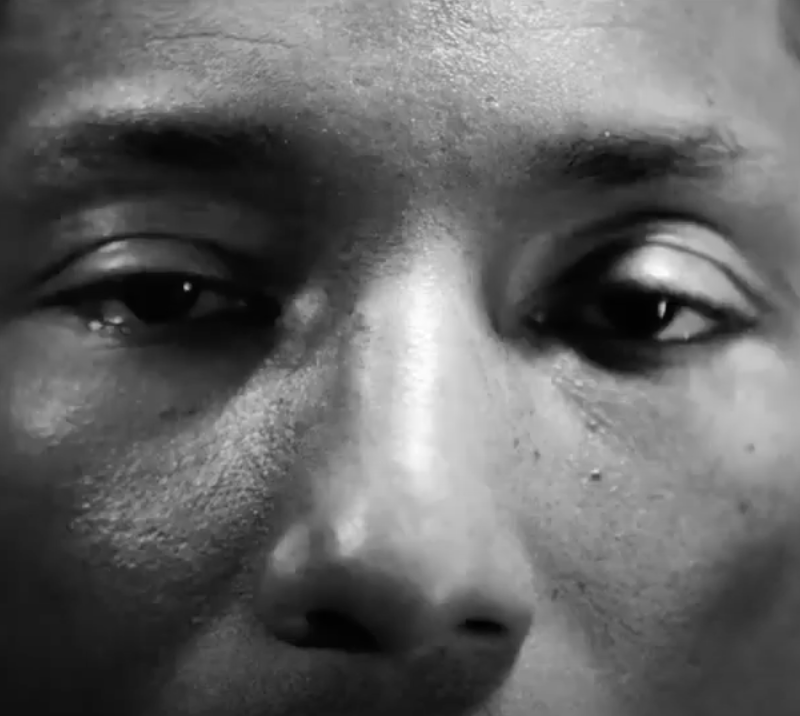 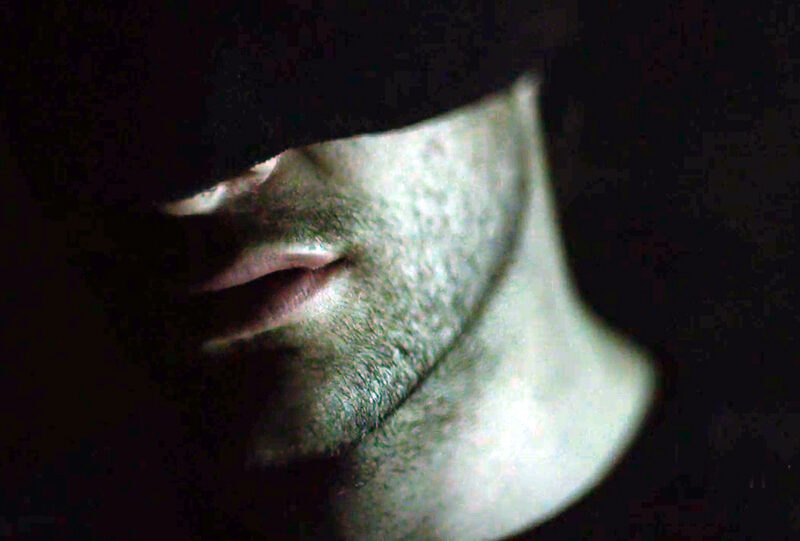