Comic book geeks rejoiced when Ryan Reynolds posted the first photo of him in his Deadpool costume. Reynolds, who is set to star in the 2016 Marvel movie about the “Merc With a Mouth,” posed for the photo on a bearskin rug in front of a blazing fireplace and wrote and tweeted, “With great power, comes great irresponsibility.” In a follow-up post, he wrote: “No bears were harmed in the making of this photo. Though many bears likely turned on.” The movie’s official Twitter account also posted the photo with the message, “Eat your heart out, Burt Reynolds.”

Reynolds previously appeared as Deadpool in the 2009 film X-Men Origins: Wolverine. However, that portrayal was not well-received by fans. If this photo is any indication, it looks like Reynolds may have the opportunity to redeem himself and build a strong franchise based on the popular Marvel character. 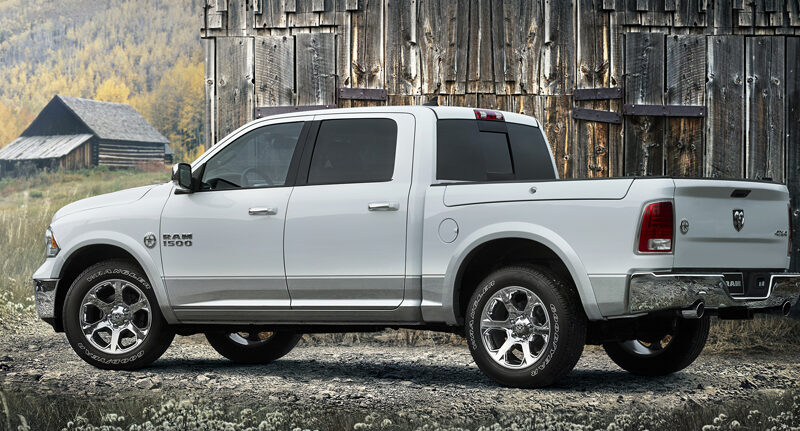 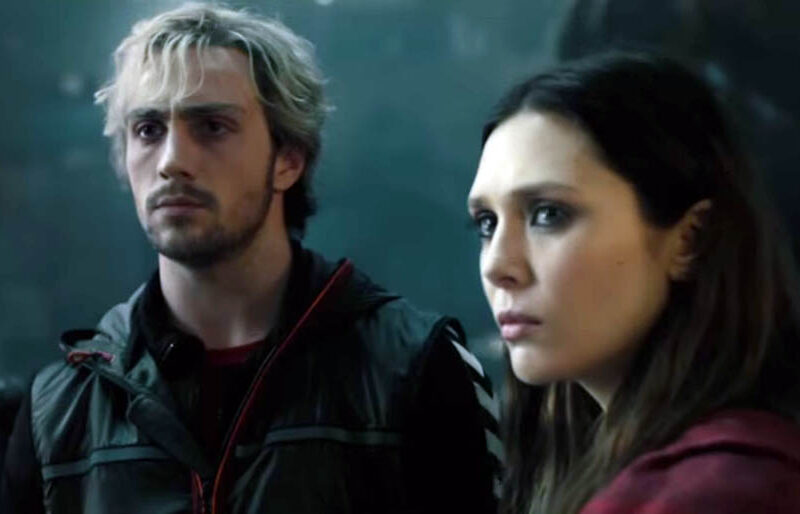