“We took our time to write this record, and I’m really glad we did,” says Brittany Howard, lead singer, and guitarist of Alabama Shakes. “We were able to sit down and think about what’s exciting to us, explore all the things we wanted to on our first album. This record is full of genre-bending songs—it’s even harder now when people ask, ‘What kind of band are you?’ I have no clue.” 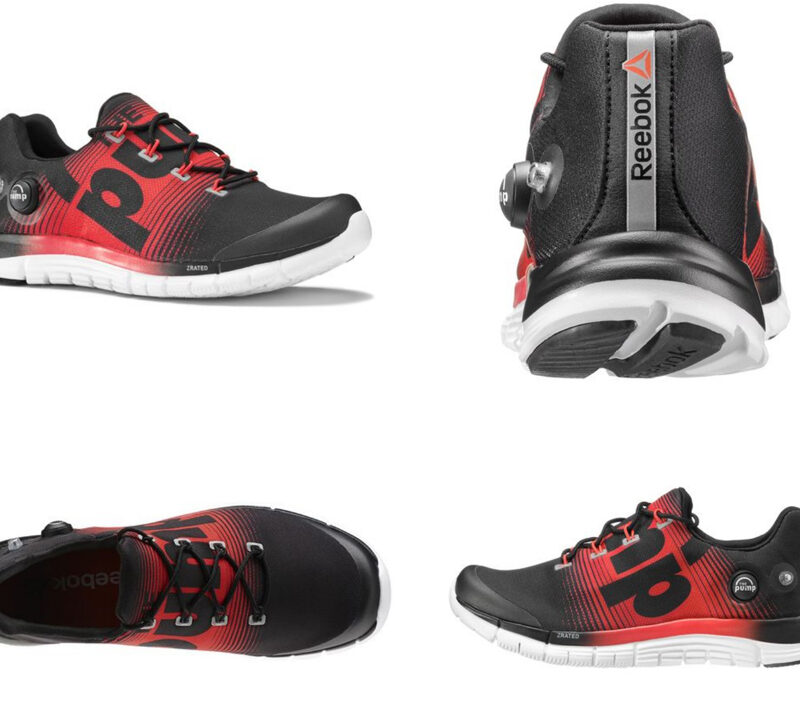 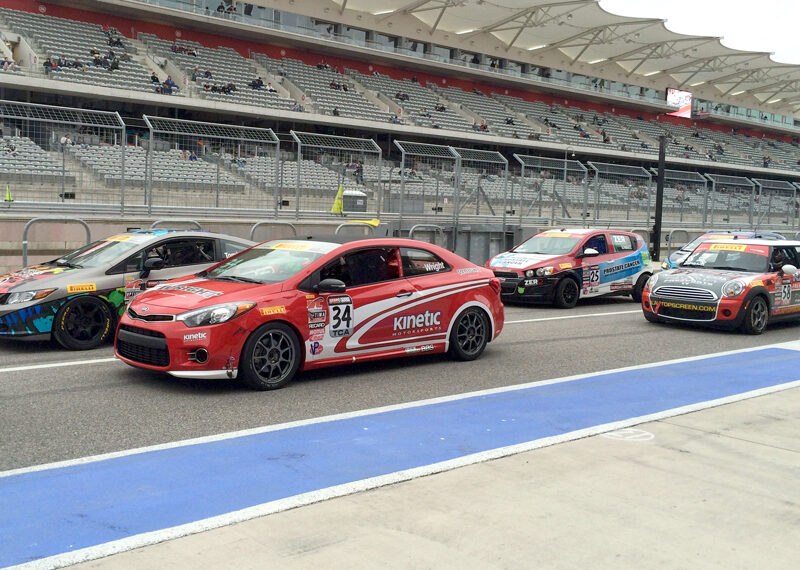