Twin Shadow Performs “Turn Me Up” from Eclipse Album

Twin Shadow, nee George Lewis Jr., was born in the Dominican Republic and raised in Florida. Lewis’s first exposure to music started by singing in his church choir and listening to punk music, Bob Dylan, The Beatles, Boyz II Men, Keith Sweat, and Bobby Brown. Around 2000, he moved to Boston and started the band Mad Man Films and released two records independently. In 2006, Lewis moved to Brooklyn, NY and started the Twin Shadow project and has released two albums Forget (2010) and Confess (2012).

In the following video from the Late Show with David Letterman, Twin Shadow performs his song, “Turn Me Up.” This is what he had to say about the song:

“My friends keep asking, ‘Turn me up’, what’s that mean? I keep saying, Take more from me. Ask more of me. Give me more back. Stop fighting against the things you want the most.” – Twin Shadow 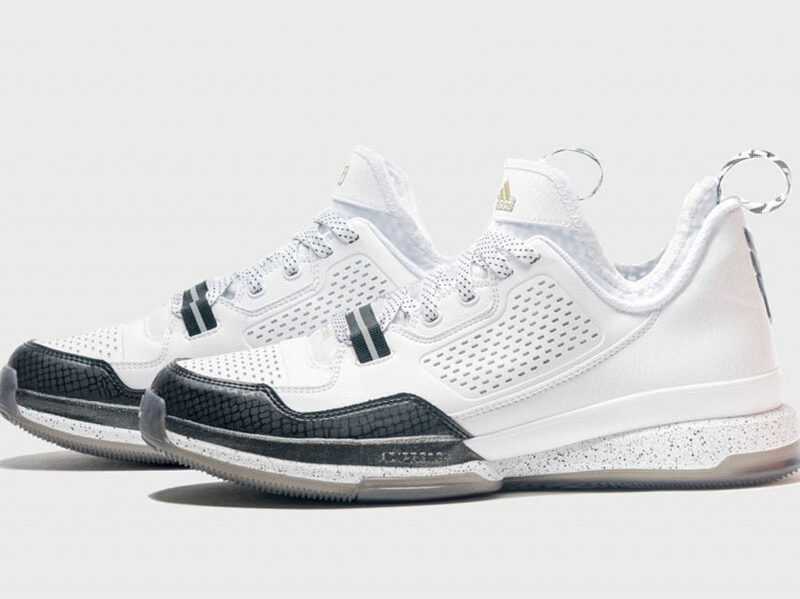