D’Angelo Makes a Triumphant Return to Music with SNL Performance

In the 90s, D’Angelo took the music world by storm with his unique brand of soul, rock, & R&B. He rose to the top of R&B music and quickly become an icon (his video for “Untitled (How Does It Feel)” had a lot to do with his rise).

Fans had to endure over ten years of silence and multiple comeback rumors (he did make a brief appearance to record some live tracks at the Jazz Cafe in London).

D’Angelo finally broke the silence on December 15, 2014. At midnight, he released his comeback album Black Messiah for download and streaming on major platforms. Twelve tracks long, the album received wide acclaim from critics and made fans rejoice because the prodigal son had returned.

In this video, D’Angelo makes his triumphant return to live television with an amazing performance on Saturday Night Live. 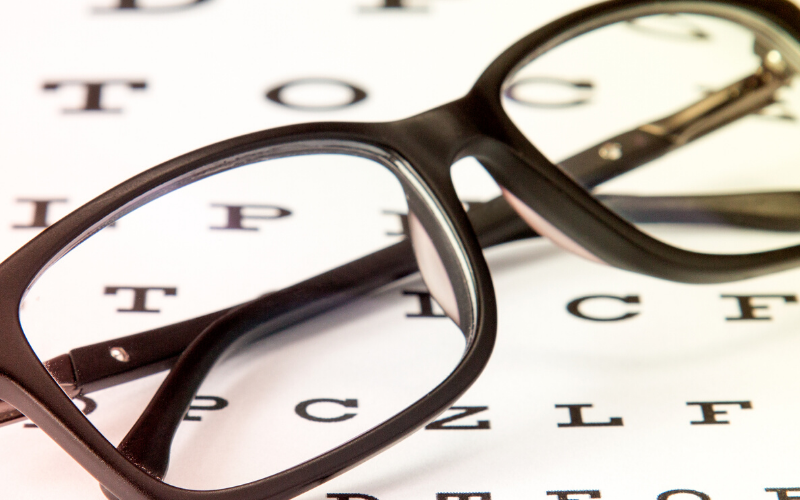 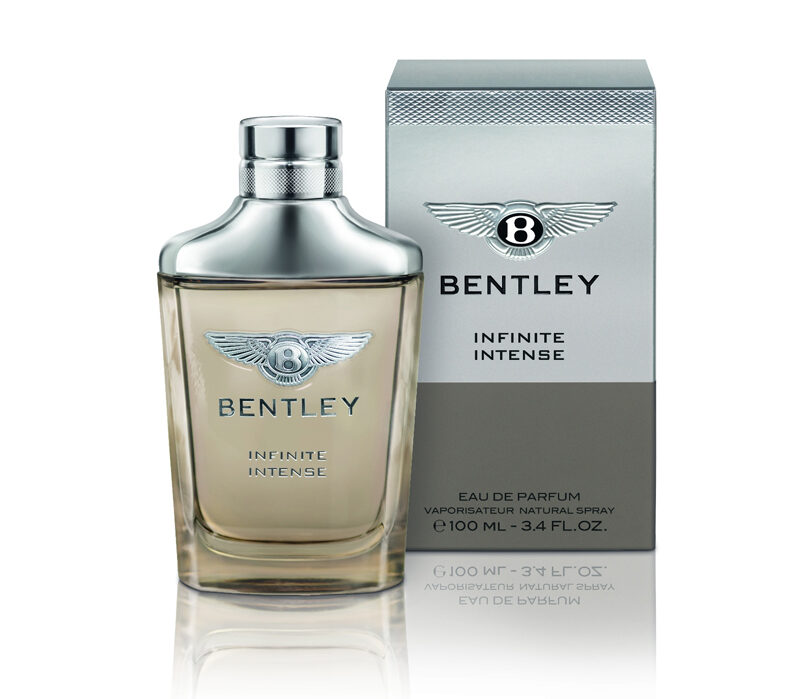