Tess Henley began Suzuki training for piano at age three and by age five, the wunderkind was dissecting harmonies that even her mother – a singer by trade – found difficult. Over the years, Henley continued to hone her craft and was drawn to soul music. Henley’s voice and piano skills were a natural fit for this genre of music that evokes passion, spirituality, and deep emotions.

Last March, the singer-songwriter caught the ear of multi-Grammy winning producer, Don Was.

“[Tess] has a true voice and a strong sense of who she is,” said Was. “When I listened to her perform, I could envision the complete record we would make together. She has a true gift.”

Was selected Henley from over 10,000 performers as part of Guitar Center’s Singer-Songwriter Artist Discovery Program. As a result of this selection, Henley recorded her debut EP Wonderland at Hollywood’s Henson Studios with some of the best session musicians in the business.

In this video, Henley performs the title track from her EP which will be released on February 10, 2015. 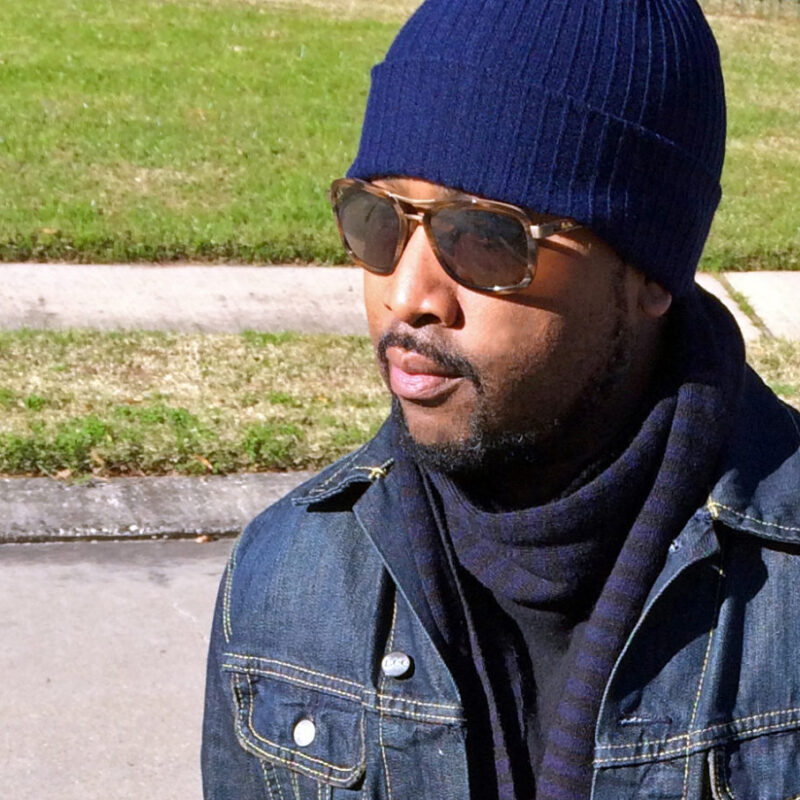 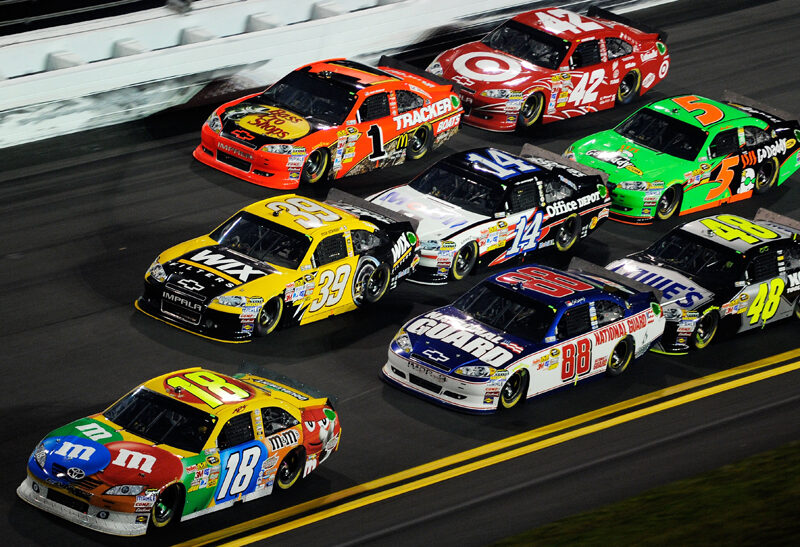