The Stellar Awards, which honors the best in Gospel Music, revealed this year’s nominees. Leading the pack with 10 nominations each were Erica Campbell and Ricky Dillard. 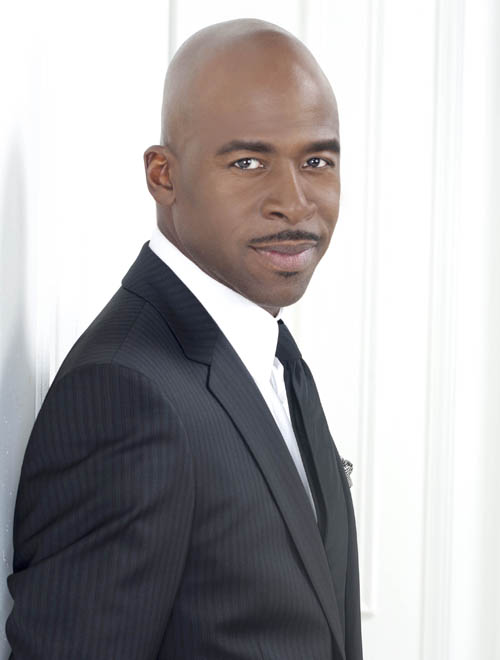 In addition to recognizing the year’s most outstanding contributions in gospel music, The Stellar Awards will also bestow special honors upon President Barack Obama with the Thomas A. Dorsey Most Notable Achievement Award and Bishop Paul Morton with the James Cleveland Lifetime Achievement Award. Andrae Crouch and Al “The Bishop” Hobbs will be celebrated posthumously for their significant contributions to the industry with the Dr. Bobby Jones Legends Award.

The show will air in broadcast syndication on 150 stations in over 125 markets around the country from April 12 through May 3, 2015, and on the TV One network on Easter Sunday, April 5. 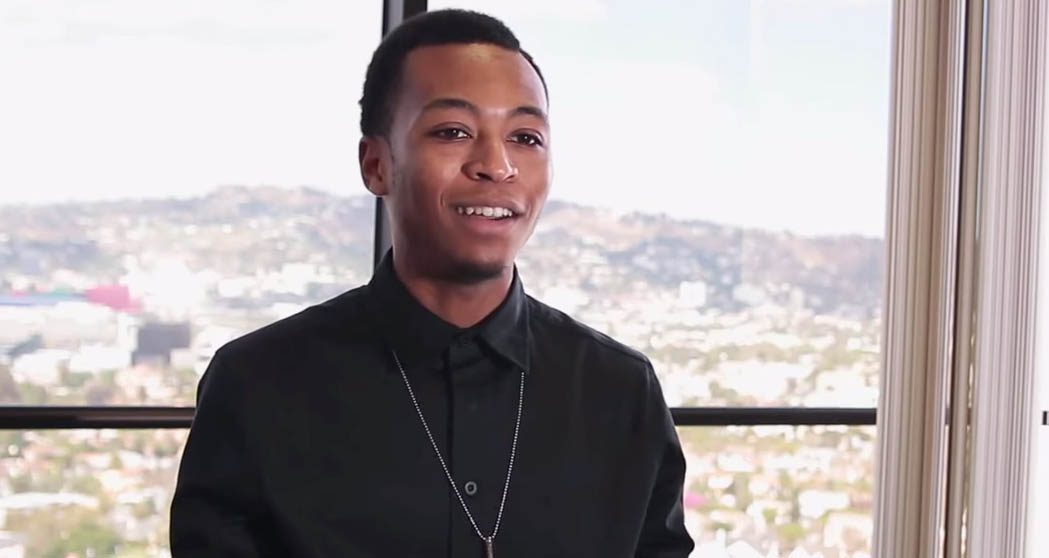 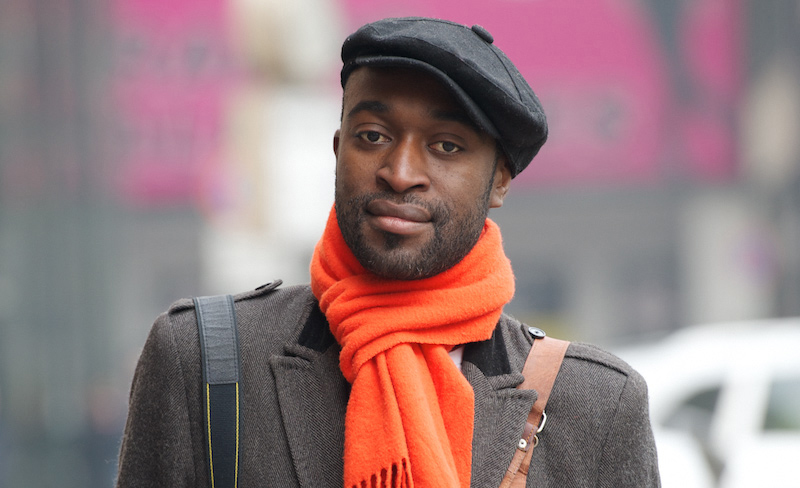