Childish Gambino (née Donald Glover) isn’t your typical rapper. While other MCs were honing their lyrical chops in clubs or on street corners, Childish Gambino was writing for 30 Rock and had a role on Community. But he longed to make music and produced several mixtapes before releasing 2 full-length albums. His most recent album, because the internet, was nominated for a Grammy Award in the Best Rap Album category. He is also scheduled to perform at Lollapalooza 2015.

In this video, Childish Gambino performs his song, “Sober” on Jimmy Kimmel Live 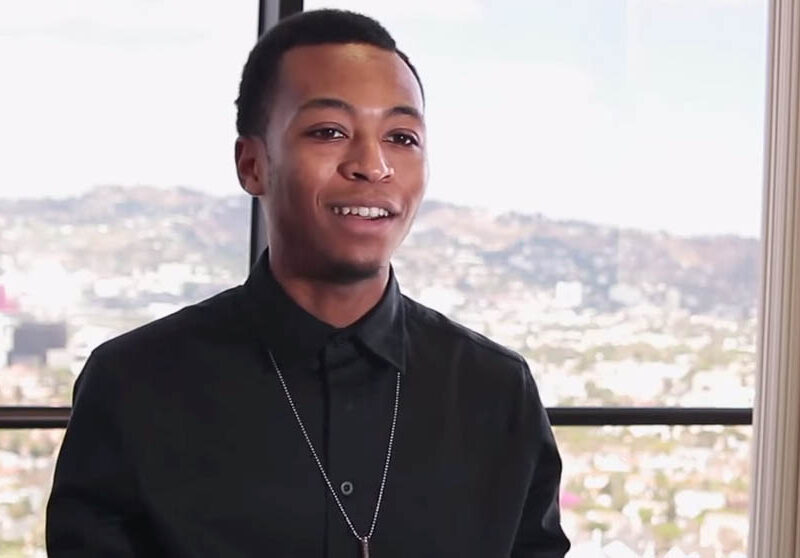 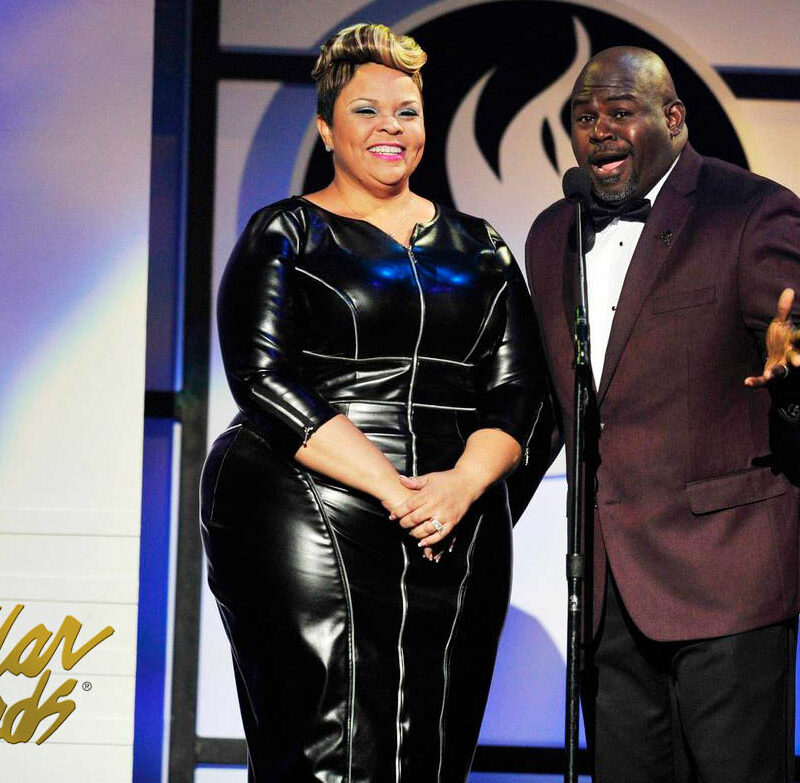