Sony Movie Channel will celebrate the Genius of Richard Pryor

On January 9, at 10 p.m. (EST), Sony Movie Channel will celebrate the “Genius of Richard Pryor” with a Friday block highlighting two of his most famous films.

The night begins with the career-defining hit RICHARD PRYOR LIVE ON THE SUNSET STRIP, as the comedian delivers a groundbreaking set that is simultaneously heartfelt, honest, and hilarious. Then, RICHARD PRYOR HERE AND NOW immediately follows. This half documentary half stand up film features Pryor discussing race, drugs, and meeting President Reagan, live from the Saenger Theater in New Orleans.

Watch this video for a small taste of Pryor’s genius. 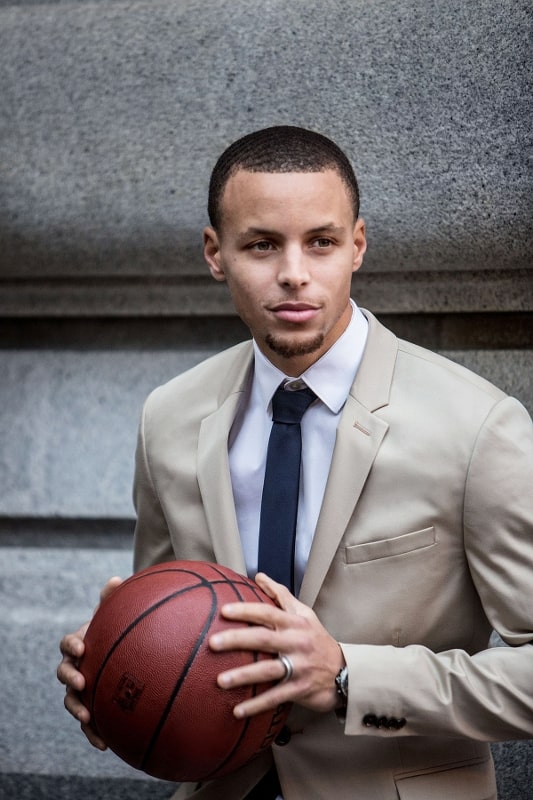 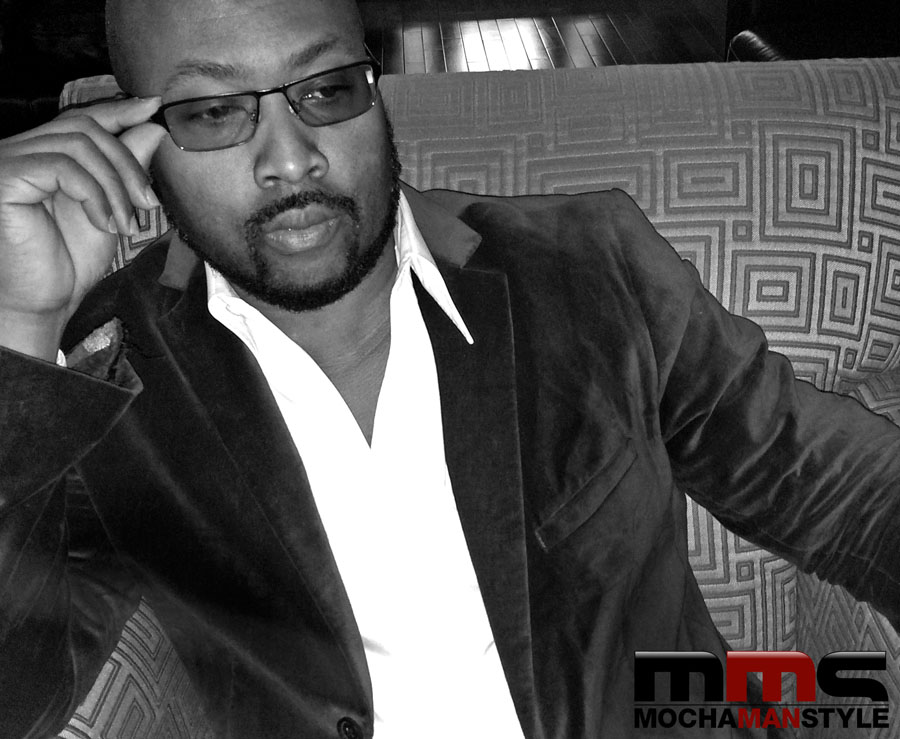 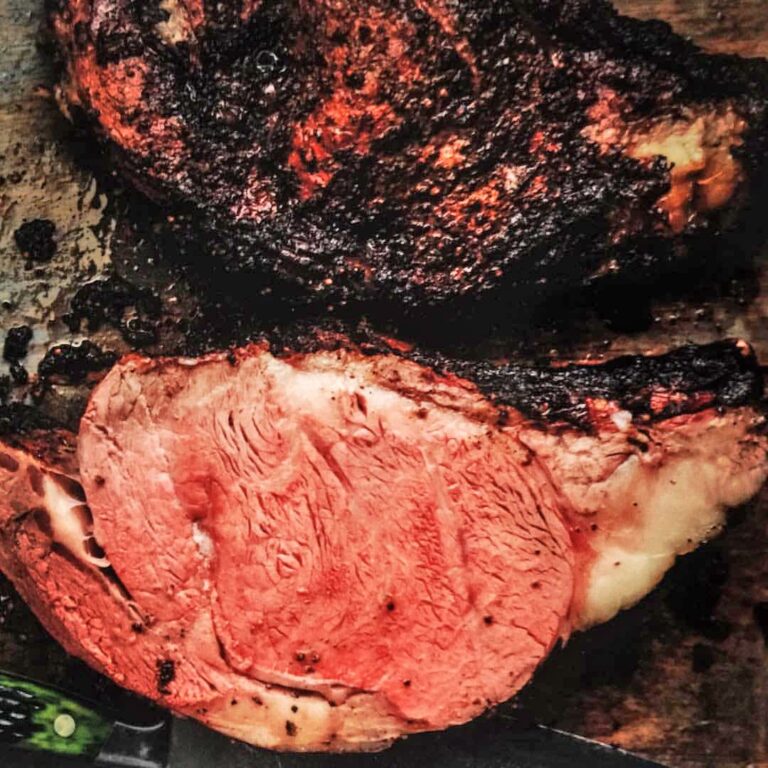 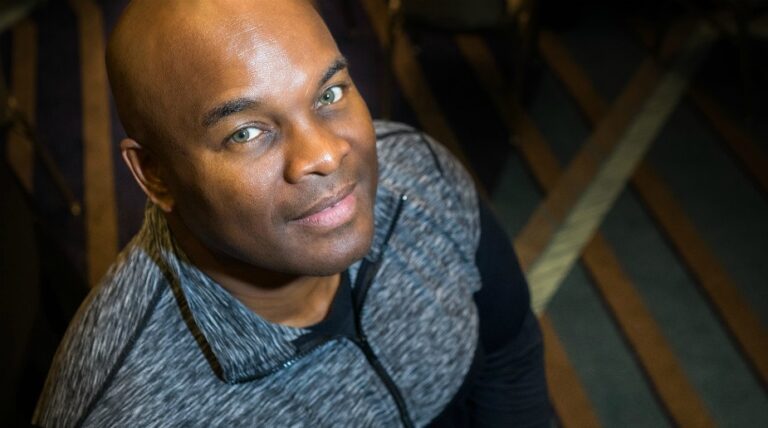