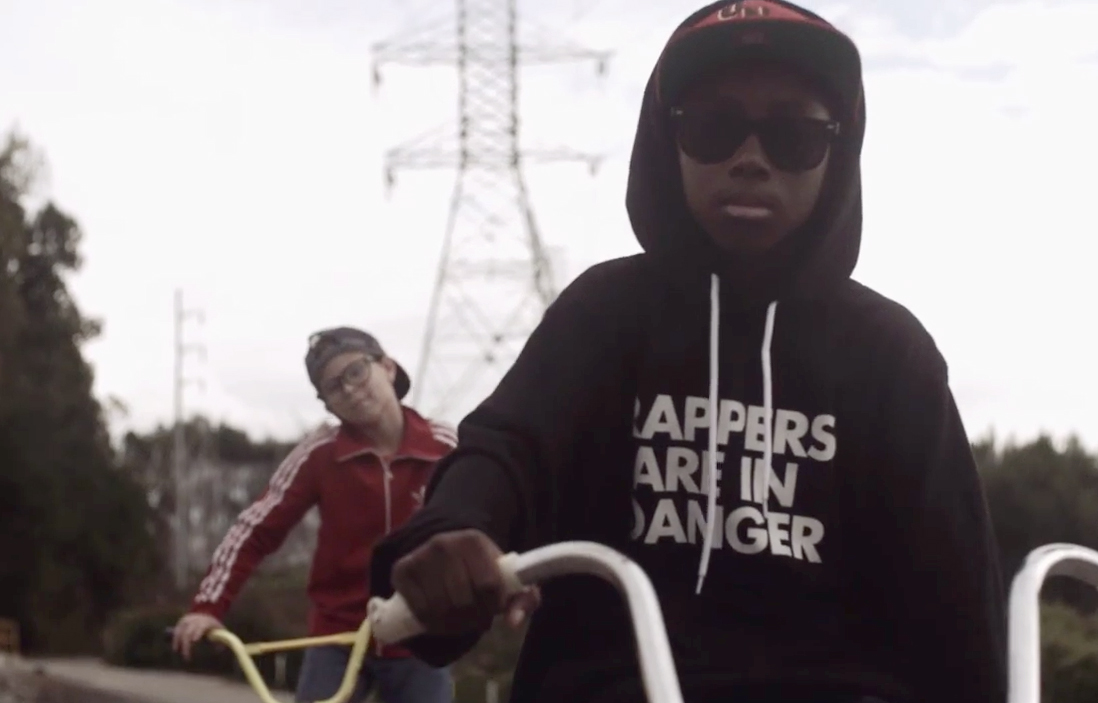 Lecrae is riding a wave of success. Earlier this year, his album, Anomaly, reached #1 on the charts. He followed that achievement with an appearance on the Tonight Show starring Jimmy Fallon and a Grammy nomination for his song, “All I Need is You.”

Lecrae achieved another milestone by having his video, “Say I Won’t,” premiere during an NBA game between the Brooklyn Nets and Miami Heat. Lecrae gets an assist in the video from rapper Andy Mineo.