Tinashe Performs Her Hit Single “2 On” with Schoolboy Q

Tinashe, whose name means “God Is With Us” in her father’s native language, Shona, is ready to make her mark in the worlds of R&B and hip-hop. With three critically acclaimed mixtapes, In Case We Die, Reverie, and Black Water, under her belt, Tinashe released her first full-length solo album, Aquarius, on October 7, 2014. Her debut single “2 On” was the #1 song on rhythm radio for over 4 weeks and has currently peaked at number 24 on the Billboard Hot 100 chart.

In this video from Jimmy Kimmel Live, Tinashe performs her hit song with Schoolboy Q. 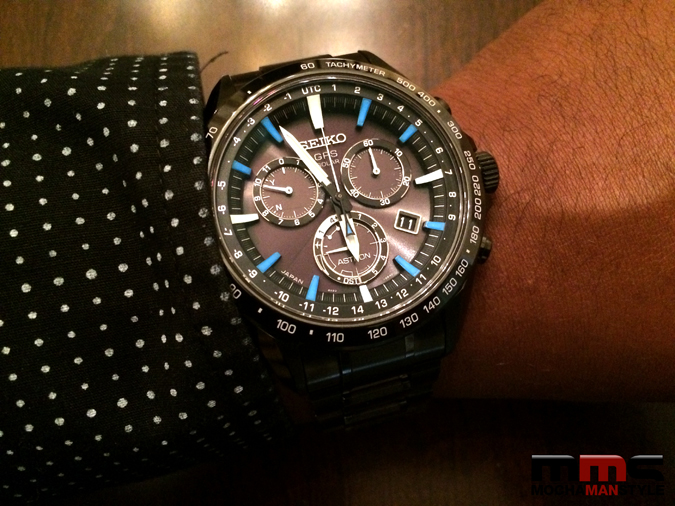 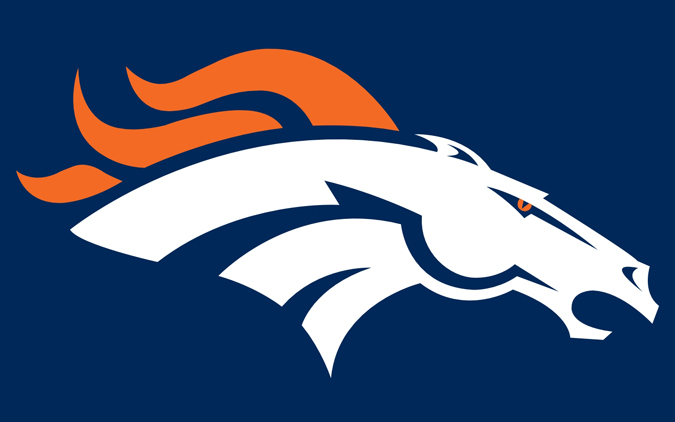 Peyton Manning has done something that John Elway never could. He’s helped to make the Denver Broncos America’s…
Read More 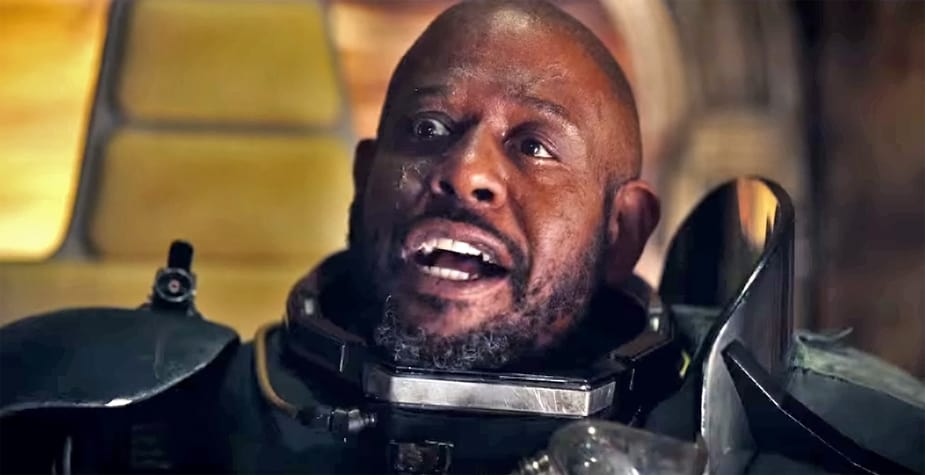 Forest Whitaker is one of the most talented and respected actors in Hollywood. His list of movies is…
Read More 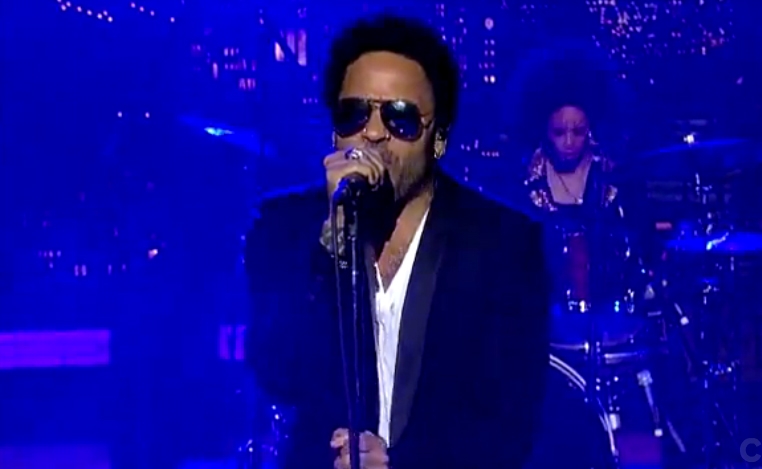 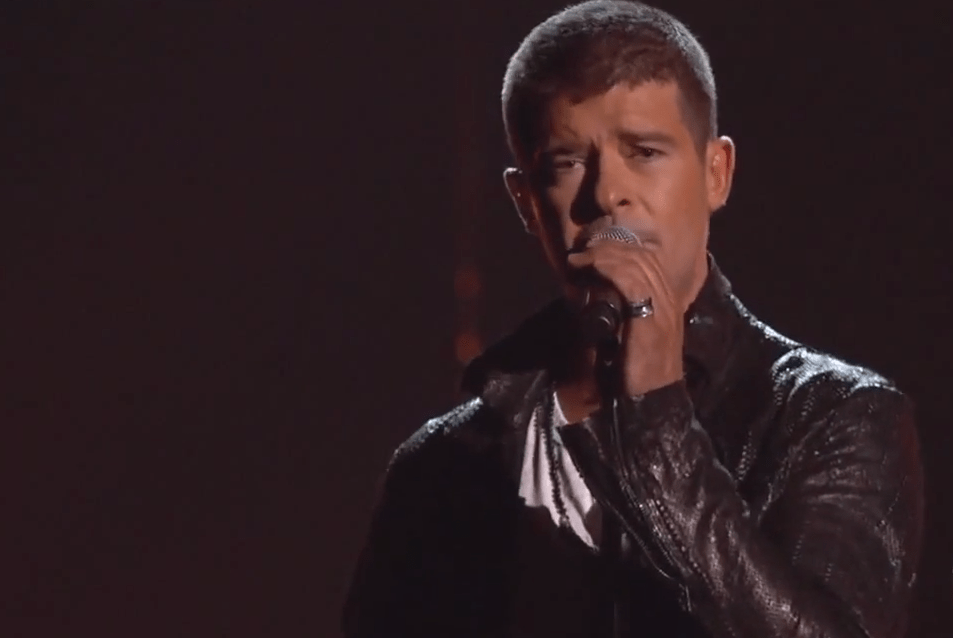 Robin Thicke is determined to win back his estranged wife Paula Patton. Since the couple separated in February,…
Read More 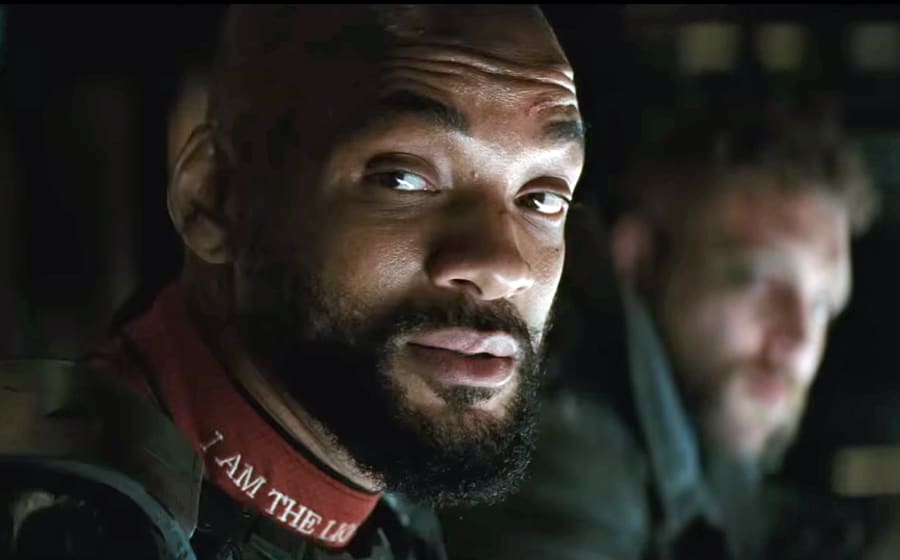 Will Smith is not a newbie when it comes to the world of superheroes. He played a drunk,…
Read More