Public Enemy hit the hip-hop scene in 1987 with their debut album, Yo! Bum Rush the Show. This album wasn’t the same boast-fest that other hip-hop acts were releasing at the time. Yo! Bum Rush the Show was filled with anger, aggression, and thought-provoking lyrics. The music, produced by the Bomb Squad, was comprised of hard-hitting drums, piercing samples, and a few scratches to accent the sound by DJ Terminator. Chuck D’s powerful voice spoke with authority while court-jester Flava Flav added an element of humor.

In this video, Public Enemy performs “Public Enemy No. 1” with an assist from The Roots on The Tonight Show Starring Jimmy Fallon. 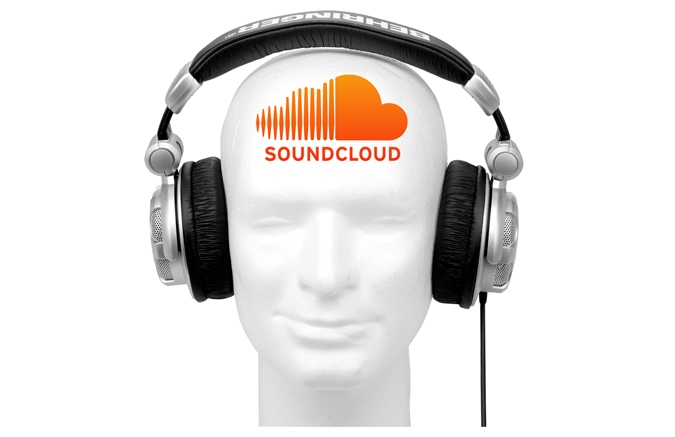 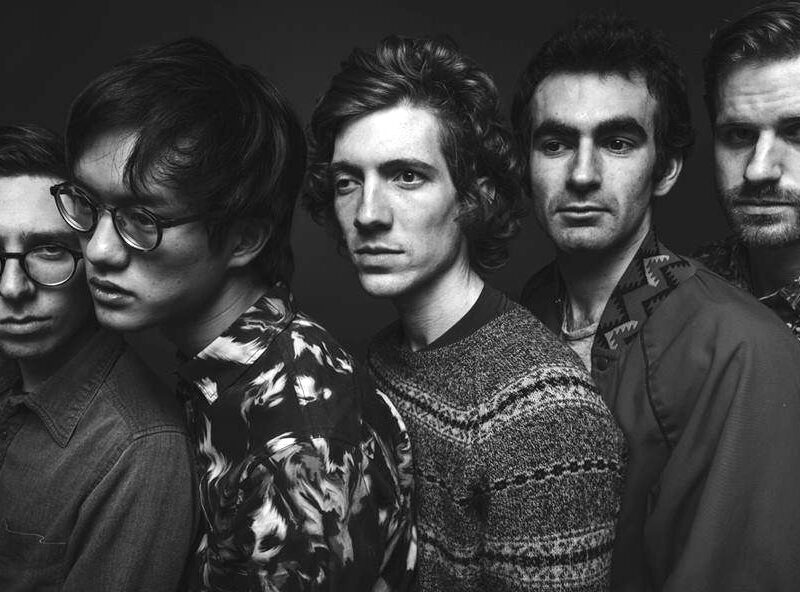