Wu-Tang Clan is the greatest hip-hop group in history. Their debut album, Enter the Wu-Tang (36 Chambers), is still regarded as one of the best hip-hop albums of all time. The success of that album established Wu-Tang Clan as a creative and influential force in hip hop, allowing Ol’ Dirty Bastard (RIP), GZA, RZA, Raekwon, U-God, Method Man, and Ghostface Killah to negotiate solo contracts.

The last Wu-Tung Clan studio album, 8 Diagrams, was released in 2007. Although individual members have continued to release music and movie projects (see RZA’s The Man with the Iron Fists), hip-hop aficionados have been eagerly awaiting new music from the full group.

The wait is finally over. Wu-Tang Clan is preparing for the release of their new album, A Better Tomorrow (due in November). The full crew – Method Man, Inspectah Deck, Raekwon, Cappadonna, GZA, Ghostface Killah, RZA, U-God, and Masta Killa – performed the first single from the album, “Ron O’Neal” on The Daily Show with Jon Stewart. 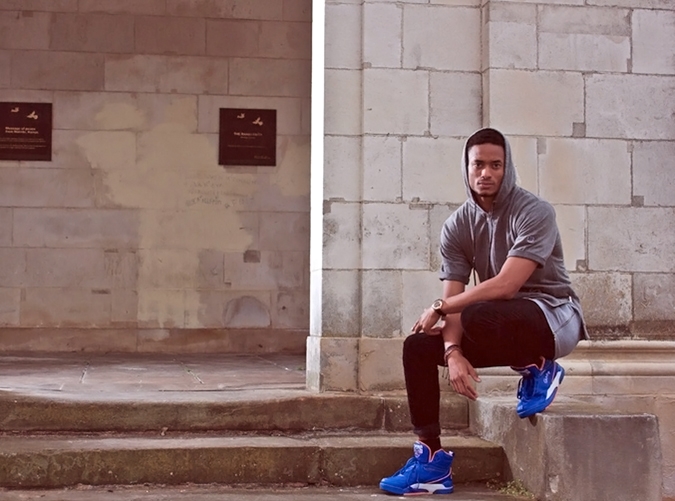 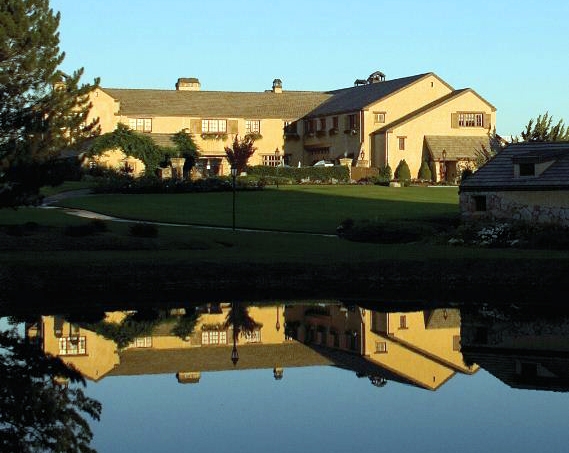