Nico & Vinz Perform “Am I Wrong”

Norwegian singers and songwriters Nico Sereba and VIincent Dery- better known as Nico & Vinz – first entered the European music scene in 2010 under the name Envy. The pair climbed the charts with the single “One Song” and released their first album, The Magic Soup and the Bittersweet Faces, in 2012. Two years later, Nico & Vinz scored a stateside hit with “Am I Wrong.”

In this video, the duo performs their hit single on The Tonight Show Starring Jimmy Fallon. 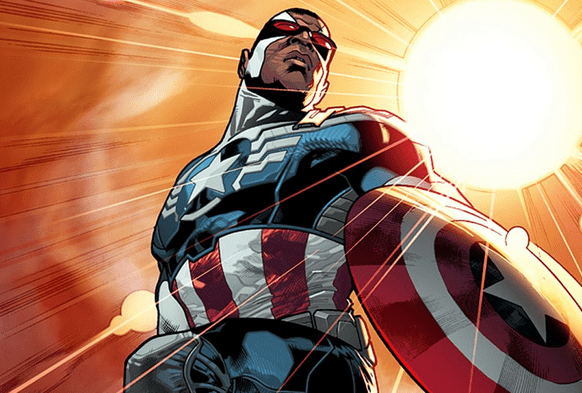 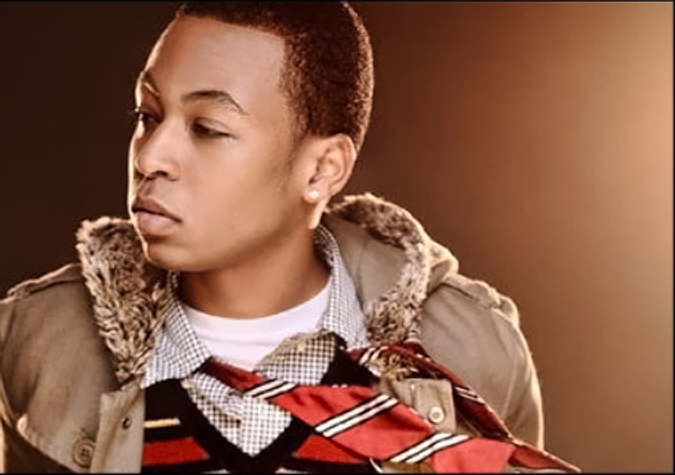