The Lexus LX 570 is a Fully Capable, Luxurious SUV

You can never really appreciate a vehicle’s capabilities until you have to put them to use. I got to experience all of the Lexus LX 570’s capabilities within the span of a week.

I began by testing the LX 570’s roominess by transporting a band of cosplayers to Comicpalooza, Houston’s comic book, sci-fi, and fantasy convention. Even with our costumes on, we were able to enter the vehicle with no problem thanks to the Active Height Control (AHC) system that lowers the chassis by about two inches for easy entry and exit and returns automatically to its normal height when the vehicle begins to accelerate. Eight of us piled comfortably into the vehicle and cranked up Black Sabbath’s “Iron Man” through the  19-speaker, 450-watt Mark Levinson Reference Surround Sound audio system to get ourselves pumped up for the event. Although we didn’t have any Avengers in our group, our team of superheroes included Doctor Who (me), Spider-man, a Teenage Ninja Turtle, and Batgirl (the other four passengers choose not to participate). I must admit that it had to be quite a scene to see us piling out of the vehicle. But even superheroes like to ride in luxury. Only the Tardis is better equipped.

A few days later, I took my family to Galveston to spend the day at the beach. Before we left, I stocked the cool box in the center console with beverages so they’d be chilled by the time we got to the beach. It takes about an hour to get to Galveston from Houston and with three impatient kids in the backseats, it can feel much longer. Thankfully the dual-screen rear-seat entertainment system kept my two sons boys occupied while the 120-volt power outlet in the middle row allowed my teenage daughter to text with her friends and listen to her music (she’s a big Taylor Swift fan) without worrying about her phone’s battery dying. 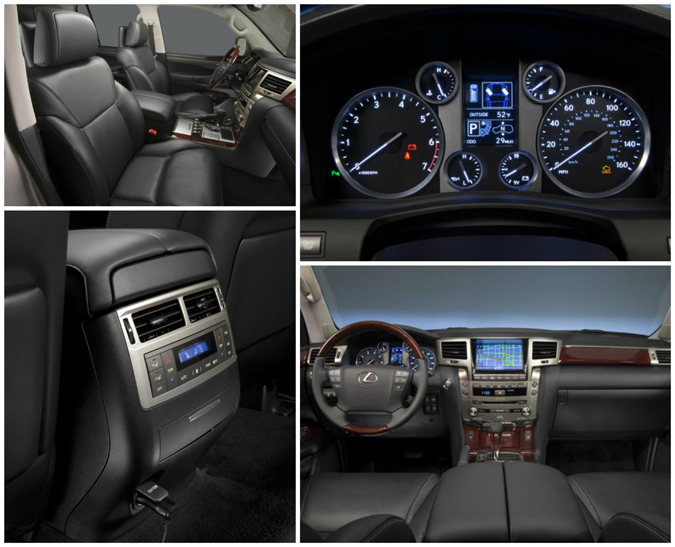 With the kids entertained, my wife and I were able to enjoy a pleasant conversion in the front of the cabin and listen to our music (The Groove on SiriusXM channel 50). Along the way, I was impressed by how well the Lexus LX 570 handled on the highway. The Adaptive Variable Suspension (AVS) kept the ride smooth by continually adjusting the shock absorber damping rates, ensuring optimal comfort even as the road surface changed. Usually, I select the Sport driving move because I like the increased firmness, but on the way to the beach, I decided to select the Comfort mode because I wanted to relax and float gently down the highway.

When we arrived at the beach, I was a bit surprised by the state of the parking area. It was full of deep ruts and covered in mounds of seaweed and rocks. However, I was unfazed. The LX 570’s ability to handle rutted roads is rooted in its high-strength body-on-frame construction and plenty of power – 5.7-liter V8 engine that produces 383 horsepower and 403 lb.-ft. of torque. Working in concert with the 4WD system, the four-wheel Active Traction Control system (A-TRAC) helped to control wheel slip. To make things easier, the Multi-Terrain Select system let me select the type of terrain – in this case, sand, mud, rock, and seaweed – to optimize Active Traction Control.

The Lexus LX 570’s final test came during a rainstorm later in the week. In Houston, thunderstorms can form within a few minutes and dump several inches of rain on the city causing flash floods. I was caught in one of those severe storms on the way home one day. I don’t typically pay much attention to windshield wipers, but the ones on the Lexus LX 570 made me take notice because they quickly removed the water so I was able to see. When I approached the entrance of my neighborhood, I noticed several cars stalled on the street. The main street to my neighborhood was flooded and few people could make it through. Once again, I laughed at the obstacle before me. I raised the vehicle to its highest position and easy navigated the floodwaters.

In addition to these capabilities, the Lexus LX 570 is equipped with Crawl Control and Hill-start Assist Control. Crawl Control carefully manipulates the throttle and brakes to help maintain a steady slow, even pace on steep declines or while maneuvering over rough, uneven or difficult surfaces. The Hill-start Assist Control can prevent the LX 570 from rolling backward when moving from a stop on an incline. And if you need towing power, the LX 570 offers 7,000-pound maximum towing capability.

The only thing I didn’t like about this SUV was the poor gas mileage. But the Lexus LX 570’s capabilities, luxury, and driving comfort more than made of for a few extra stops at the gas station. 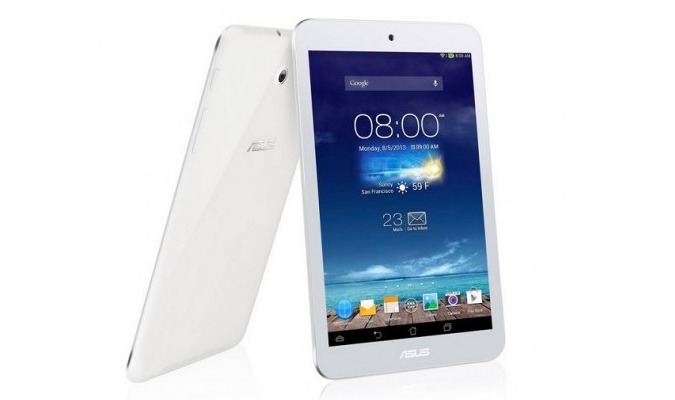 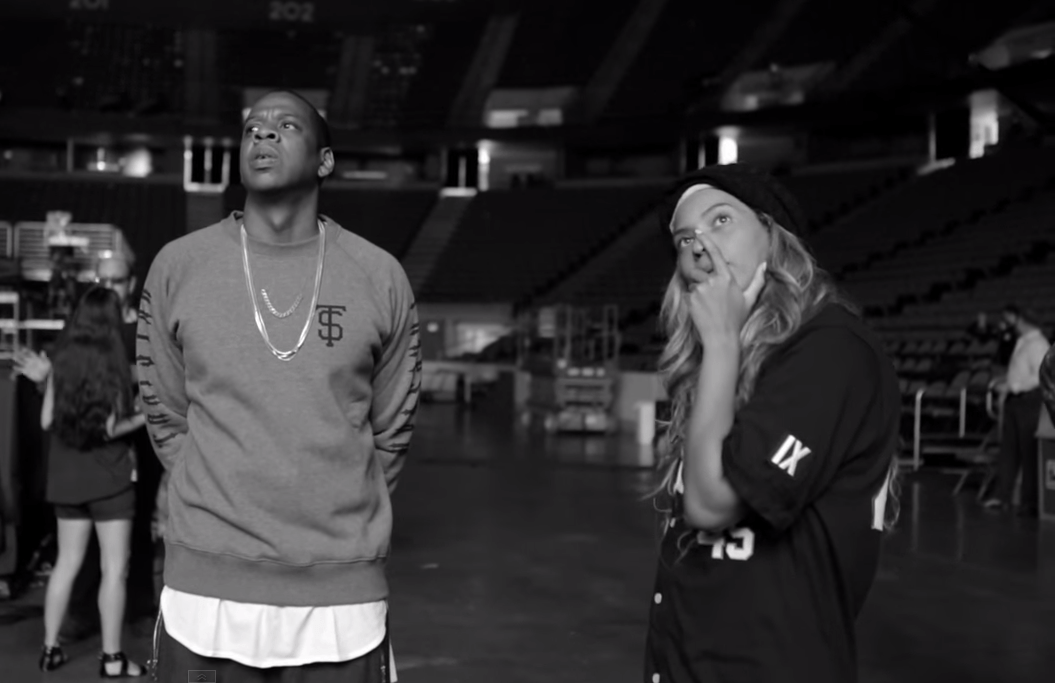 When my three kids were young, I bought a minivan. It was not by choice. I resisted. I…
Read More

In places like Miami Beach or L.A., you can impress people by driving around town in a fancy…
Read More

I’m a Texan and trucks are part of my heritage. I remember riding in the back of my…
Read More