Tempting Fate is the story of two brothers, one of deep faith and the other buried in a life of crime, who have their worlds torn apart when the wrong one goes to jail and the other commits an unforgivable act. This film is the latest release in the burgeoning “Nollywood” (slang for Nigerian-Hollywood) film movement. 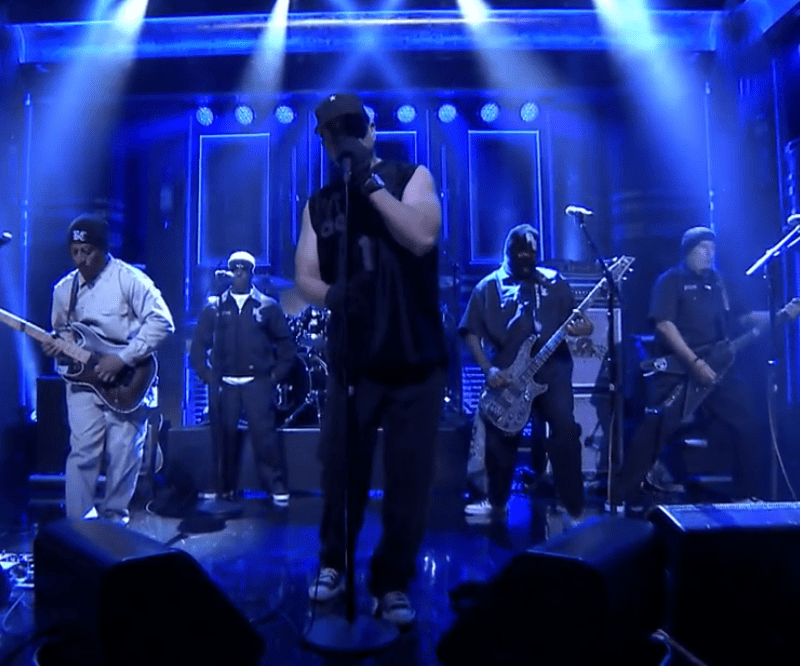 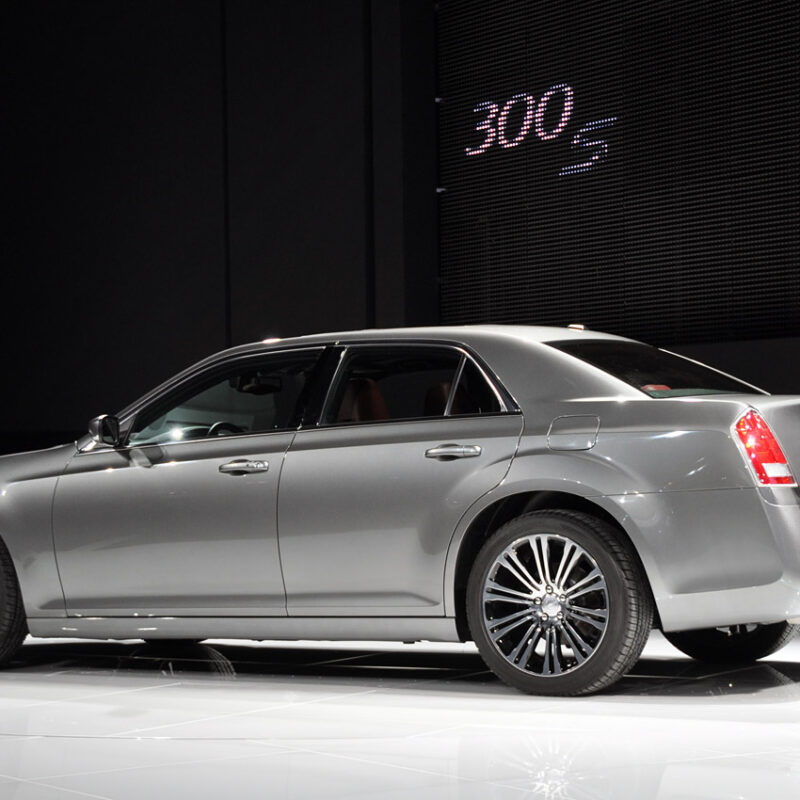