Photos from Grand Prix of Houston

Grand Prix of Houston is always a major racing event and this year’s event didn’t disappoint. From the Vintage Racing Series to the IndyCar Race (where the cars reached speeds of approximately 180 mph), there was something for everyone.

In the final IndyCar race, on Sunday, Schmidt Peterson Motorsports teammates, Simon Pagenaud and Mikhail Aleshin, finished 1-2 in the 90-lap battle on the 1.634-mile, 10-turn temporary street circuit. Jack Hawksworth finished third and Charlie Kimball was fourth. Sebastien Bourdais, who overcame a broken front wing sustained in contact on Lap 49 with the car of Helio Castroneves, recovered to finish fifth.

Enjoy these photos from the event.

This series is a stepping stone for drivers looking to build a professional racing career and it was my favorite race of the weekend. The action was fast and furious and the drivers pushed their nimble, sporty Mazda MX-5s to the max. The 25-lap race averaged 62.146 mph. Kenton Koch of Glendora, CA, lead the race from the start and finished in the top position. Nathanial Sparks of Spanish Fort, AL, and Sebastian Landy of Great Falls, VA, finished in second and third respectively. 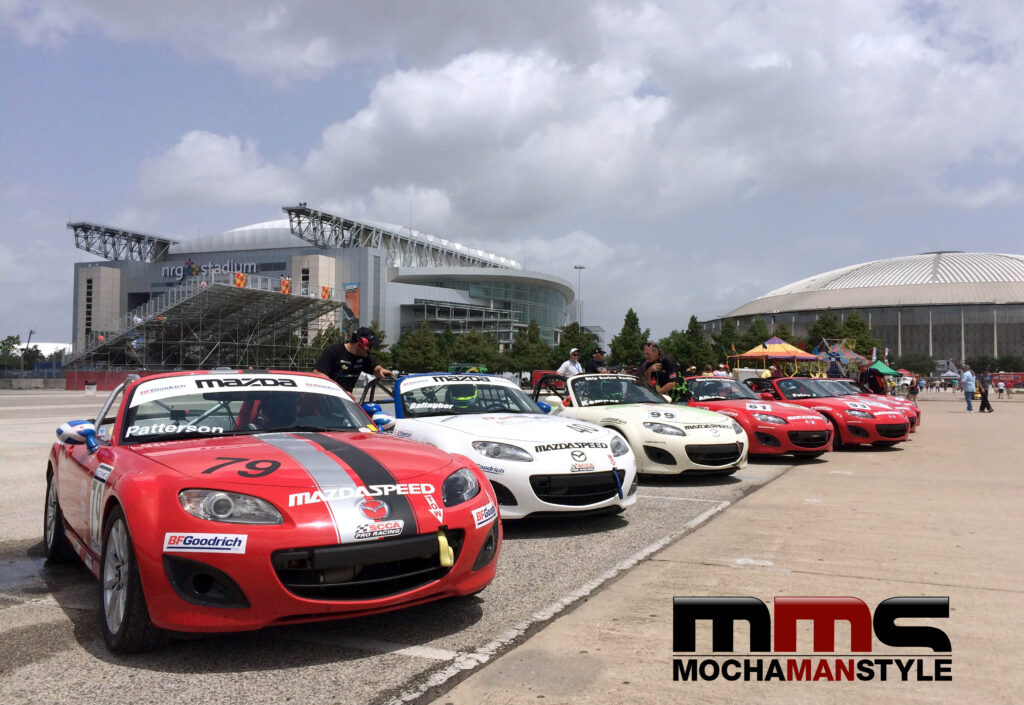 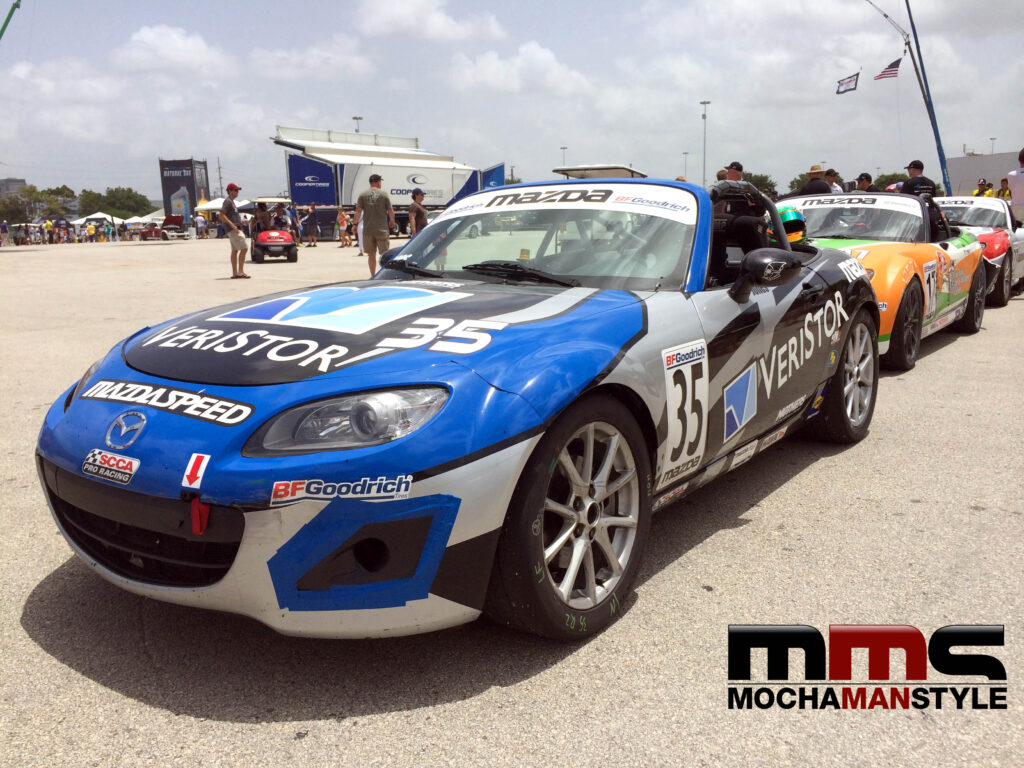 Hanging out on Pit Row was almost exciting as the races. It was cool to see the pit crew in action. These guys are amazing and don’t always get the credit they deserve. 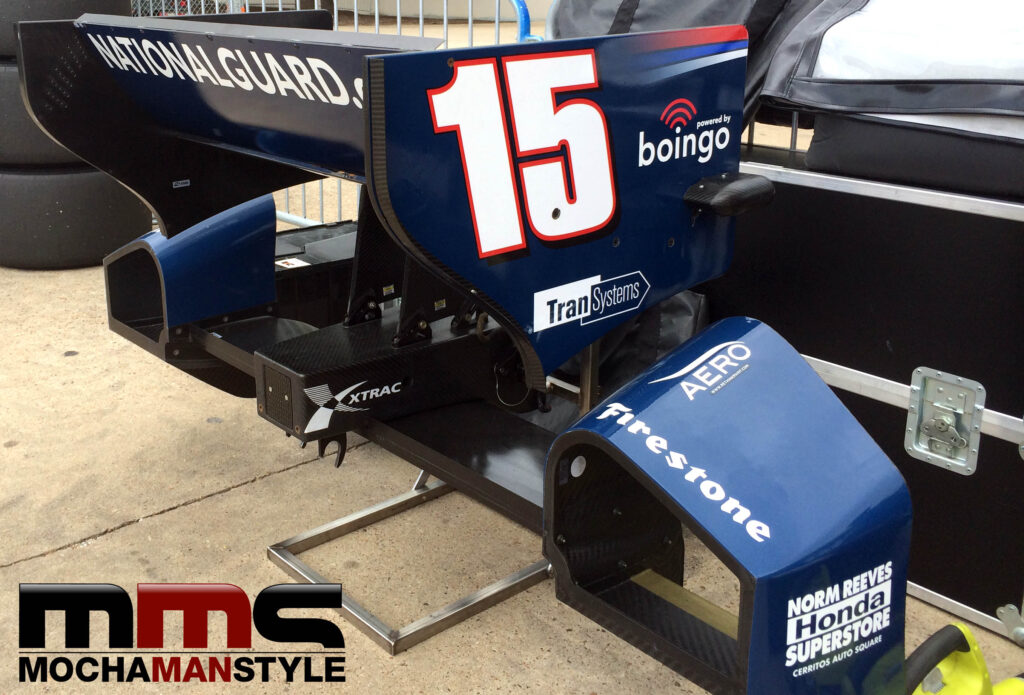 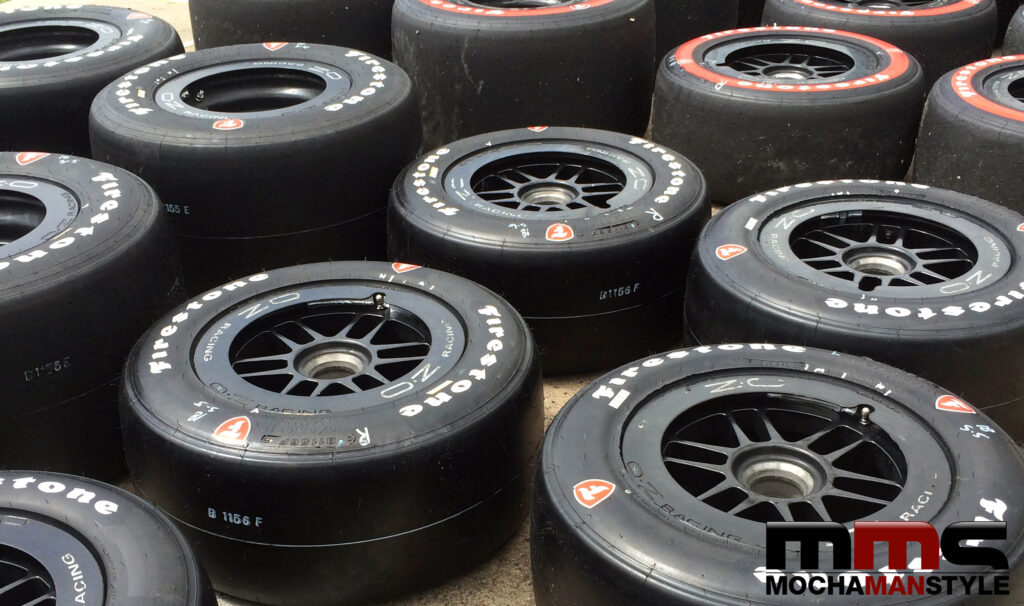 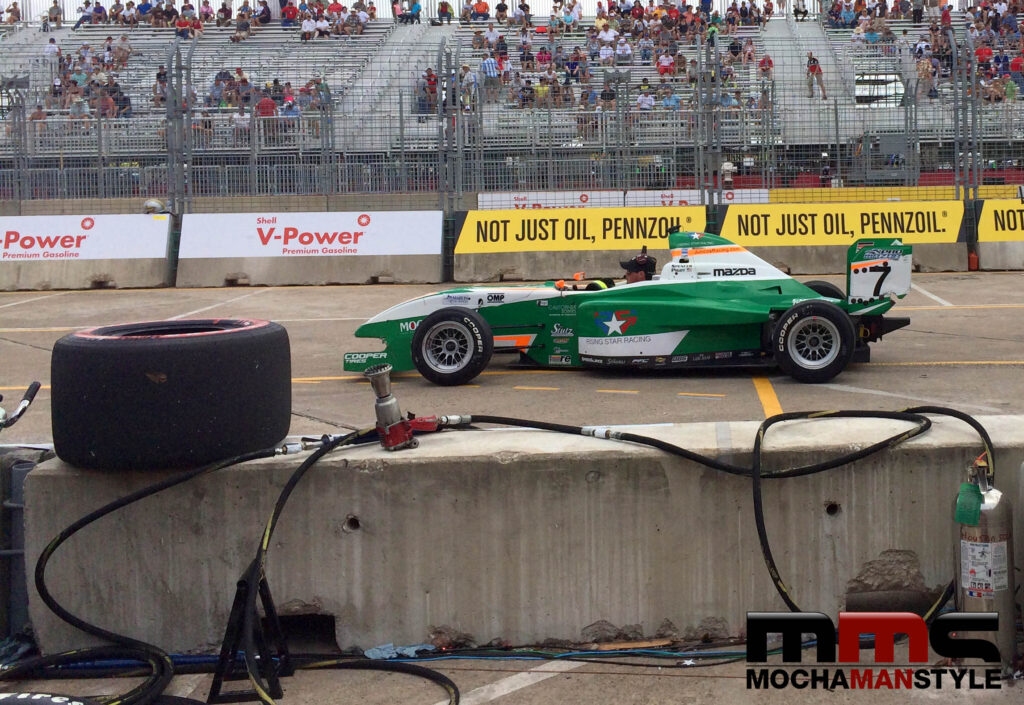 In addition to a great weekend of racing, Grand Prix of Houston featured various cars on display. Here are a few of our favorites. 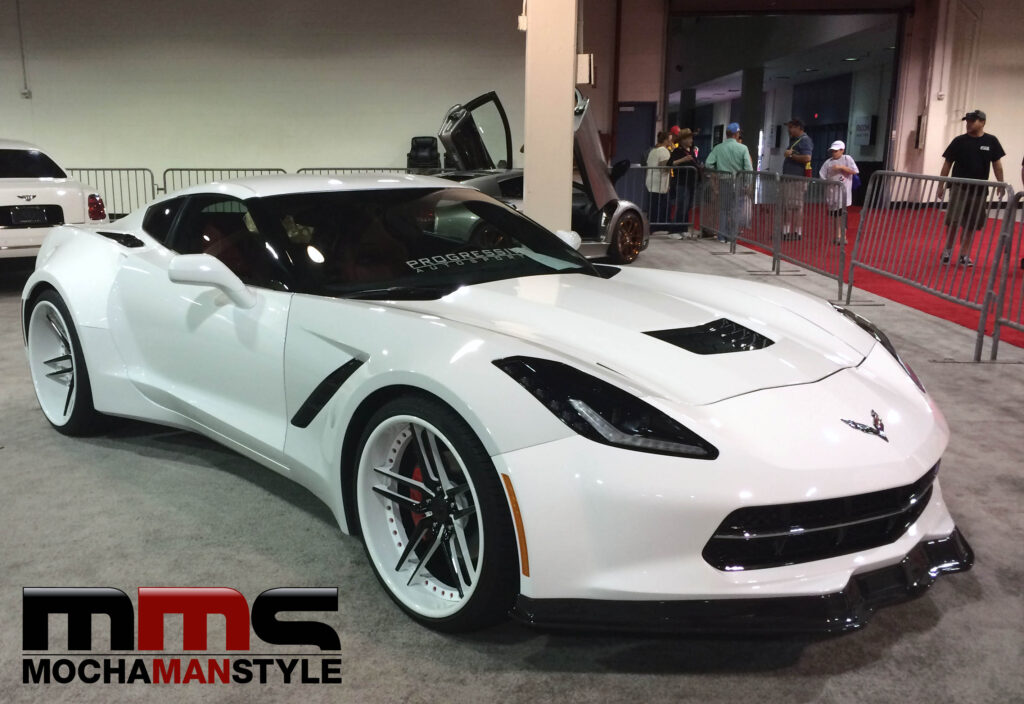 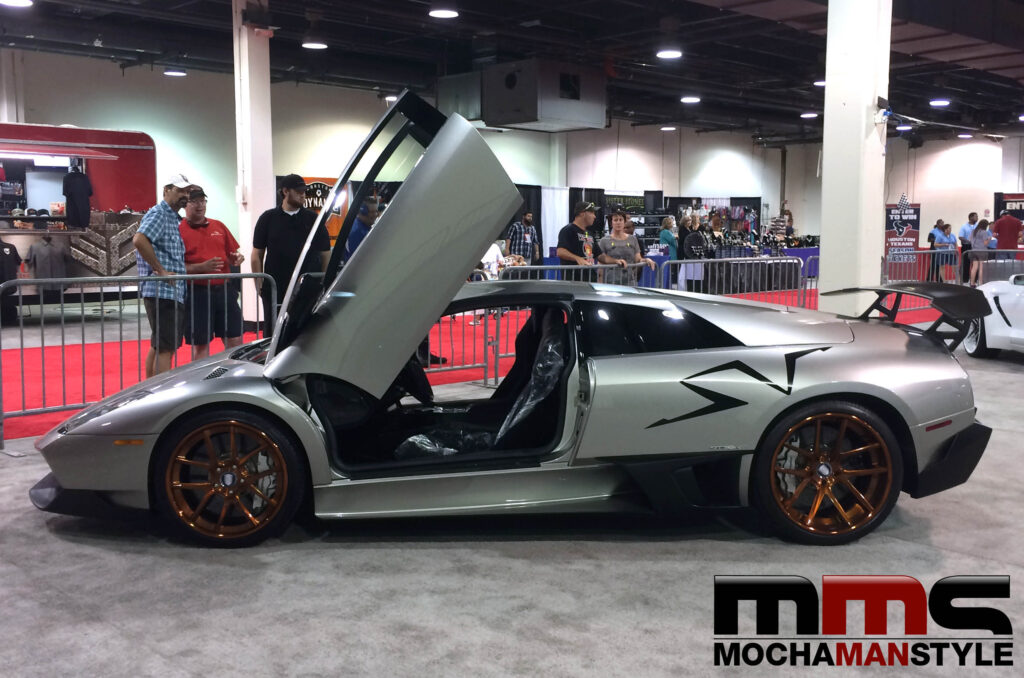 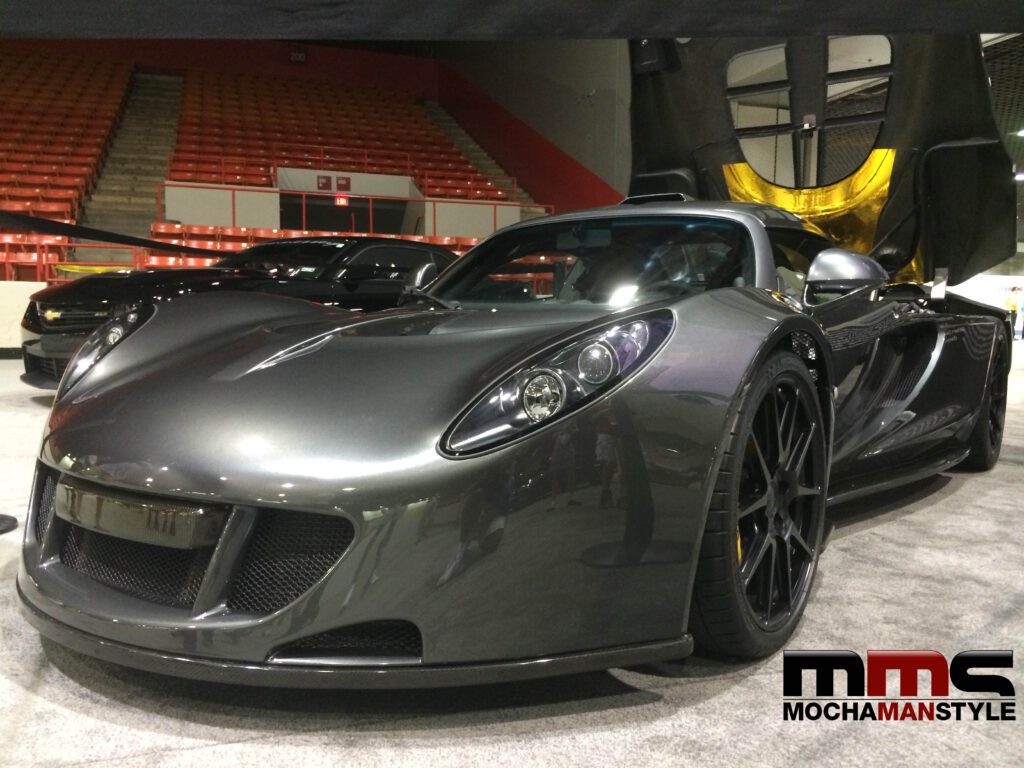 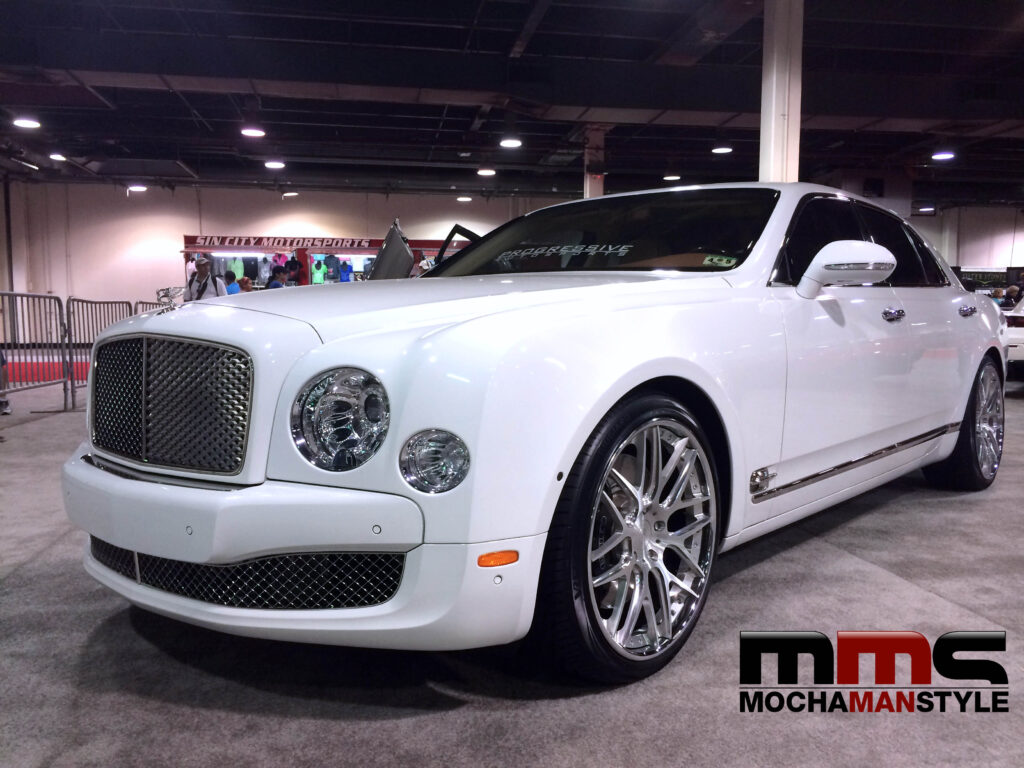 This experience gave race fans a peek at the advanced car technologies being developed by the top scientists and engineers in the field. In addition, fans got to interact with Team Penske Drivers Juan Pablo Montoya, Will Power, and Helio Castroneves. 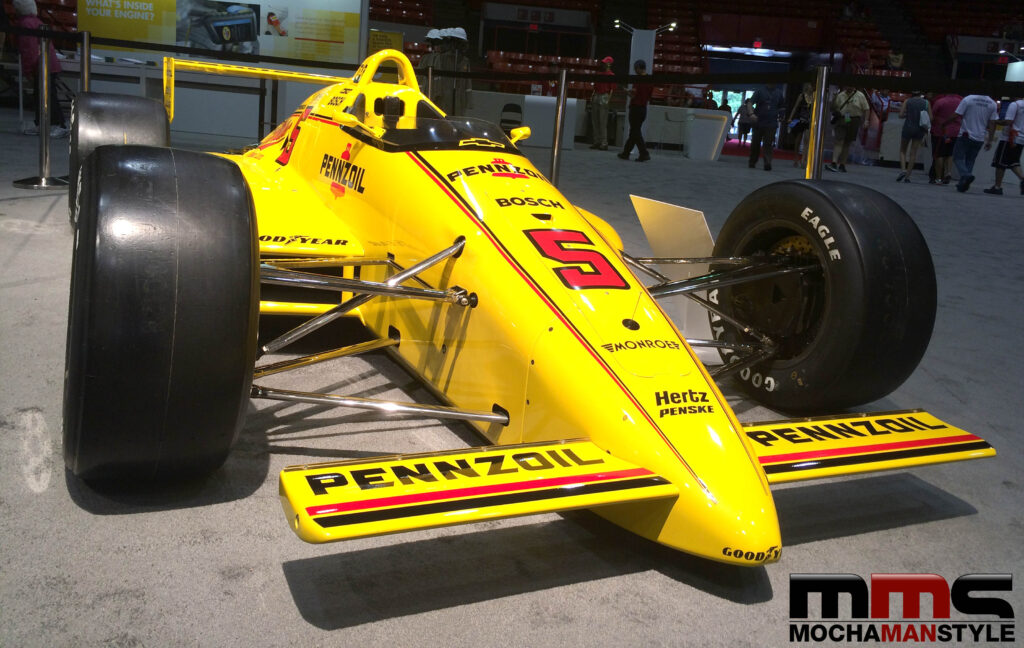 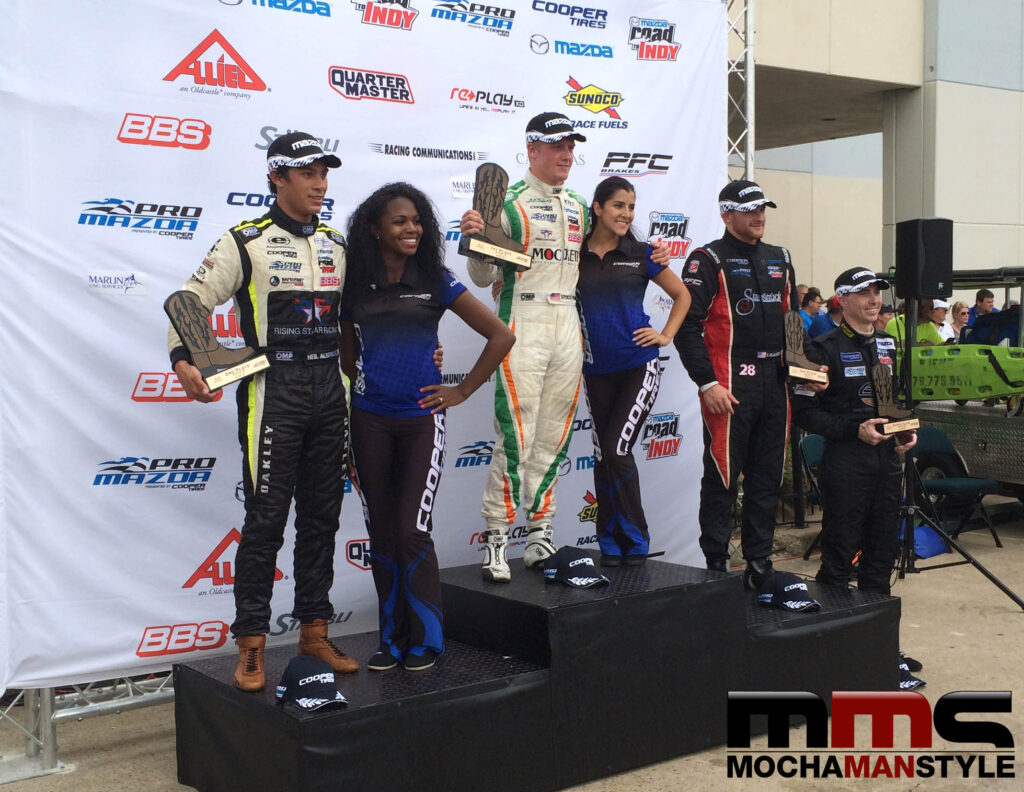 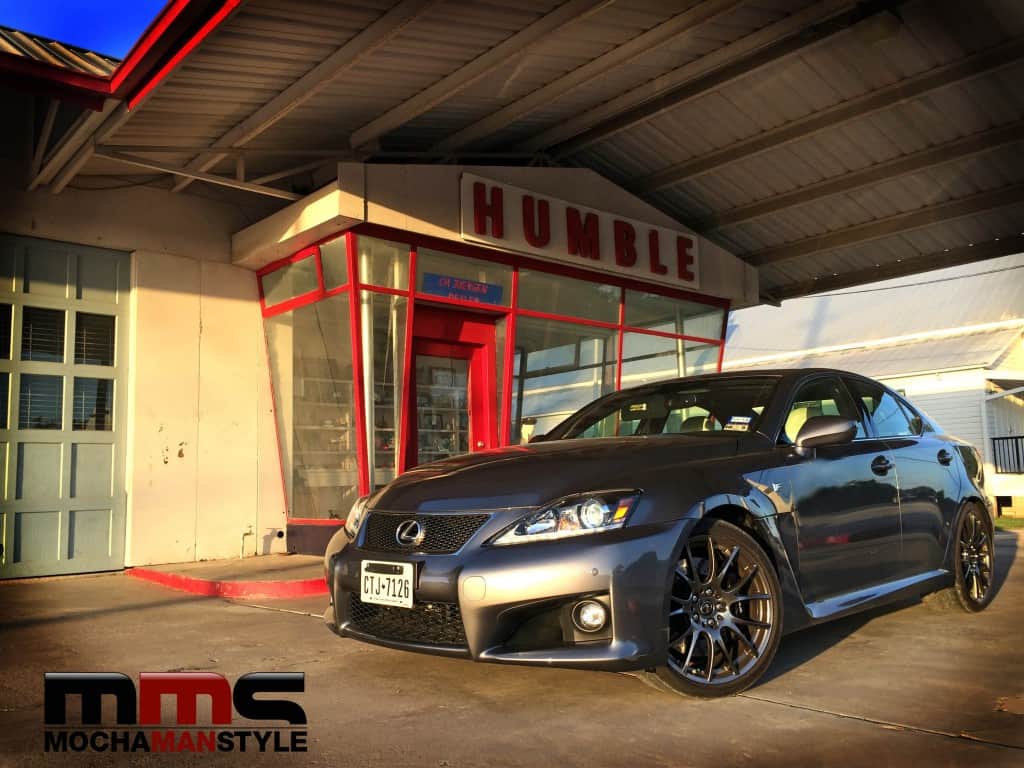 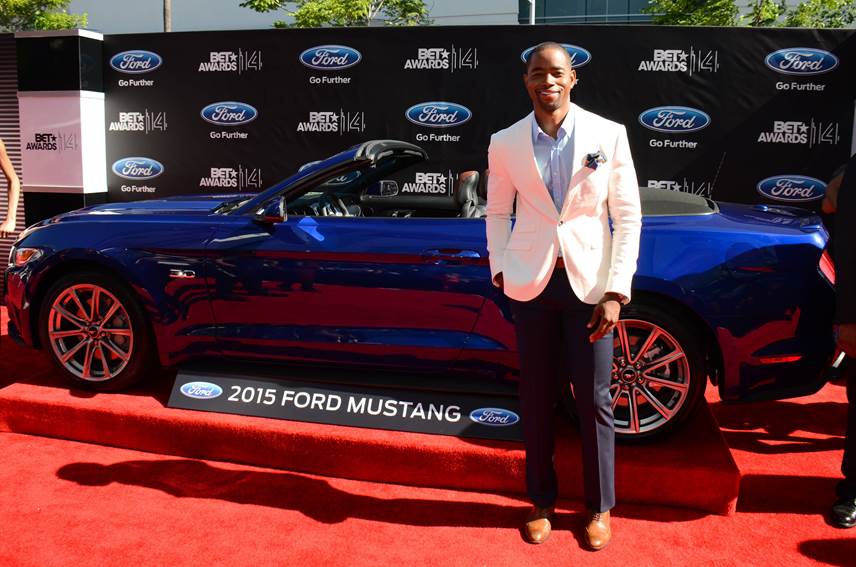