It’s hard to believe that it’s been 20 years since Nas released his hip-hop masterpiece, “Illmatic”. To commemorate the anniversary, Nas is releasing “llmatic XX,” a 2 disc set special edition featuring new artwork, a 24 page booklet with liner notes by Sacha Jenkins, and artist tributes with rare and previously unseen photos.

Nas performed two songs from the influential album on “The Tonight Show Starring Jimmy Fallon.” In this video, Nas is joined by fellow Queens rapper, Q-Tip and The Roots for a performance of “The World is Yours.” 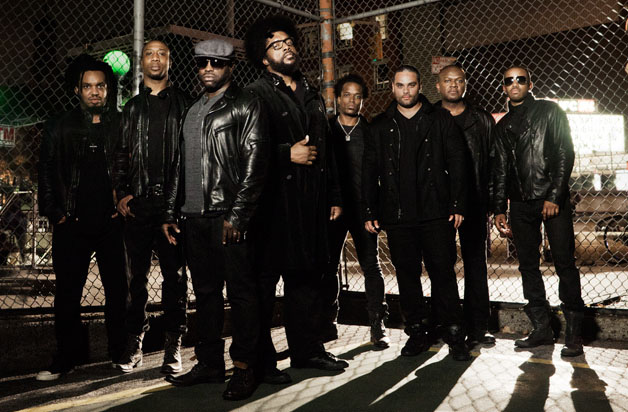 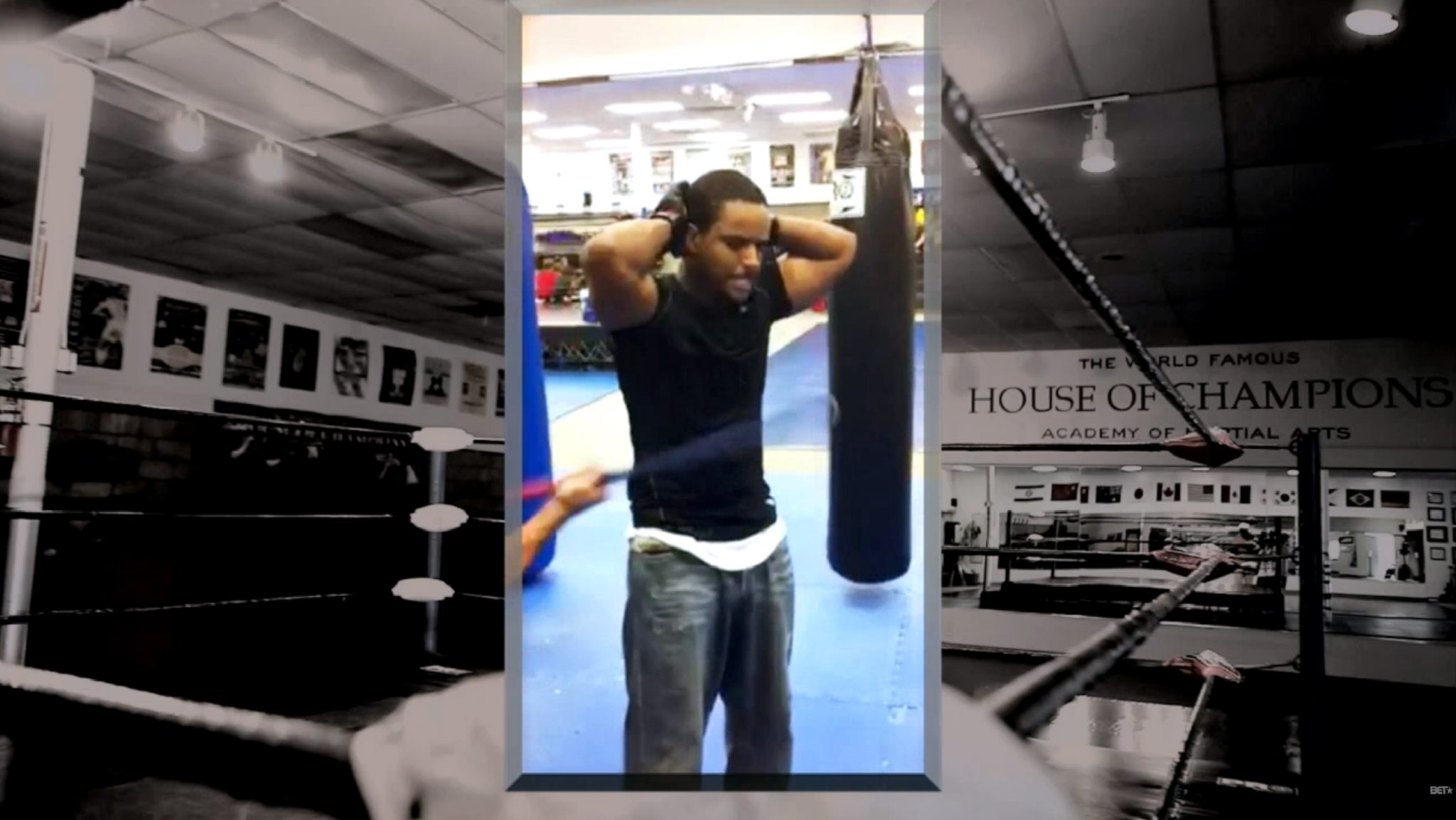 Ammo: 52 Blocks is a documentary that takes us on a personal journey with Larenz Tate as he trains in 52 Blocks, the…
Read More 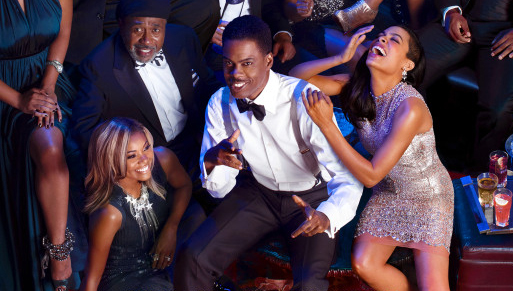 Top Five tells the story of New York City comedian-turned-film star Andre Allen, whose unexpected encounter with a journalist…
Read More
Steph Curry has had an amazing year. The All-Star guard made 402 3-pointers, and led the league in scoring…
Read More 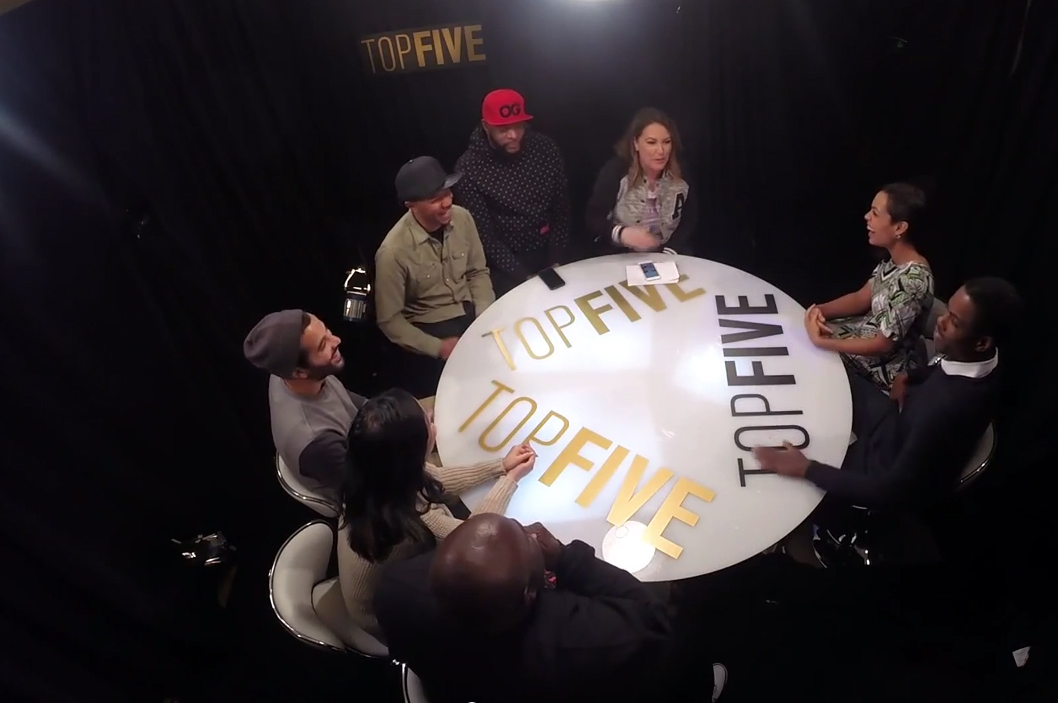 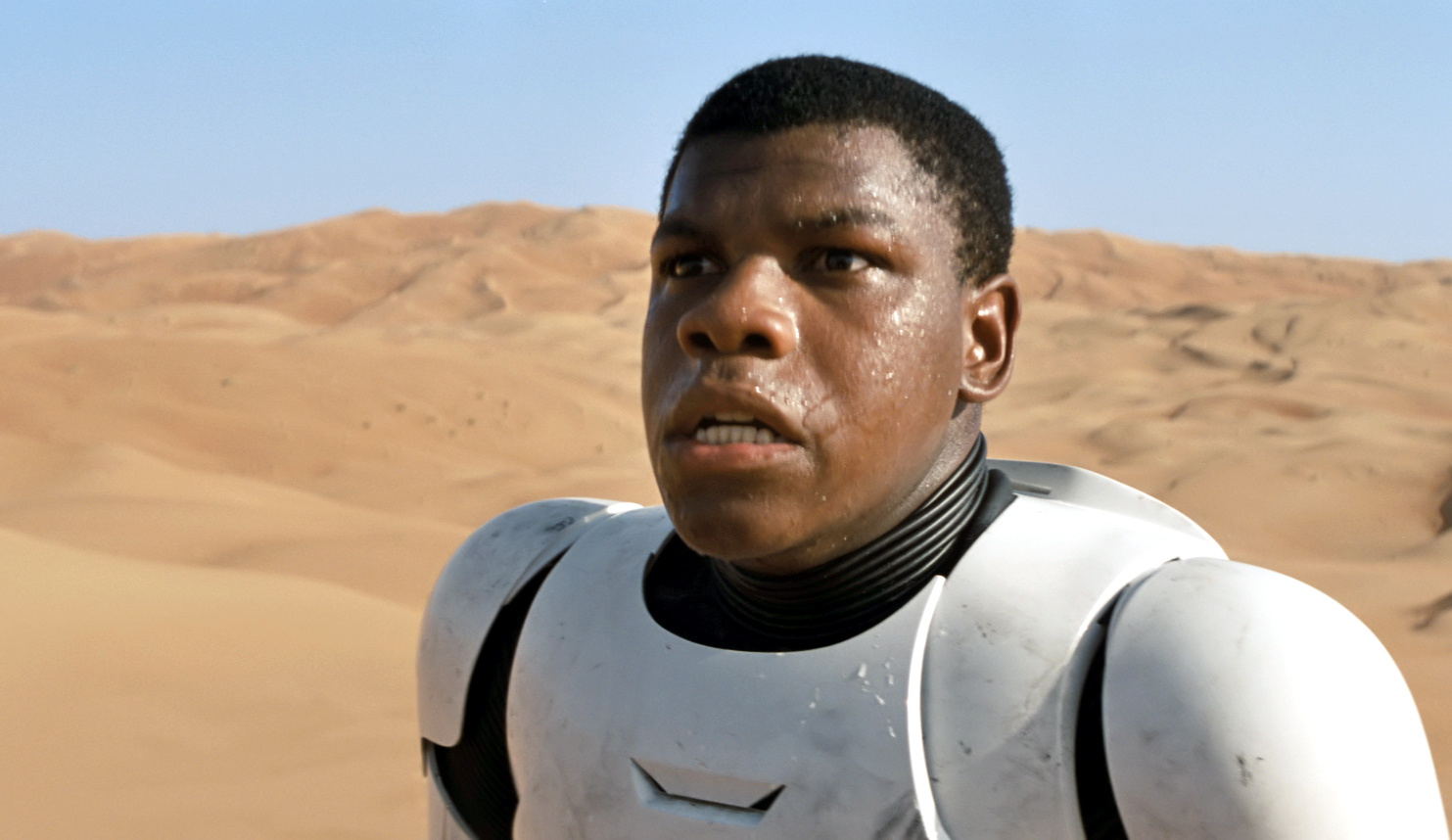 Disney released the first look at Star Wars: The Force Awakens in this teaser trailer. Episode VII in…
Read More 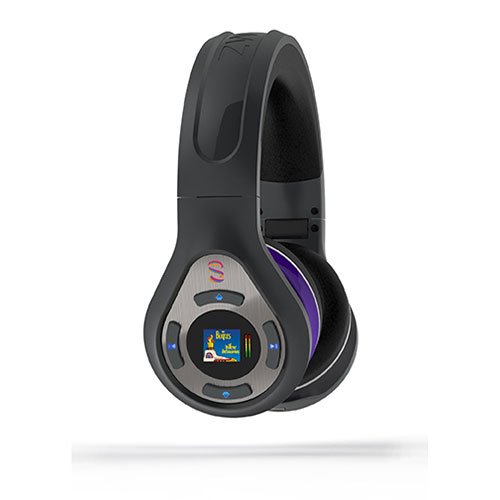