Benjamin Booker is a New Orleans based singer-songwriter. Described as “a well-mixed musical cocktail of punk, folk, and New Orleans blues,” Booker cites his influences as The Gun Club, Blind Willie Johnson, and T. Rex. Benjamin’s self-titled debut album, will be released Fall 2014

In this video, Booker performs his first single, “Violent Shiver,” on the Late Show with David Letterman. 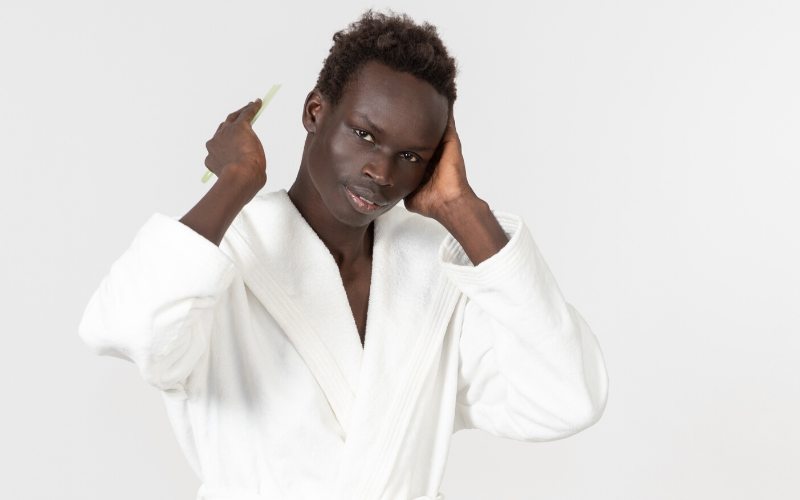 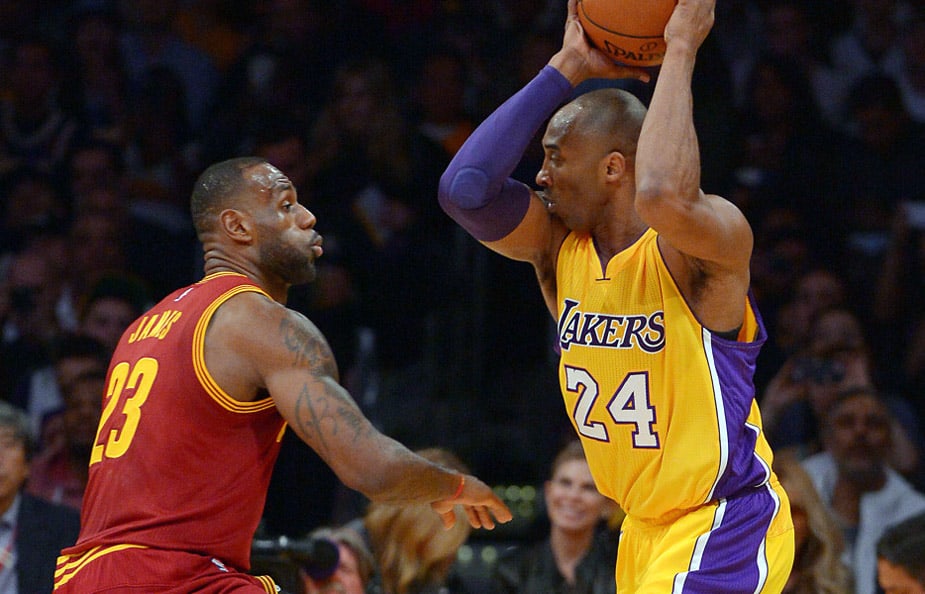 In his final meeting against the Cleveland Cavaliers, Kobe Bryant racked up 26 pts compared to LeBron James’ 24…
Read More 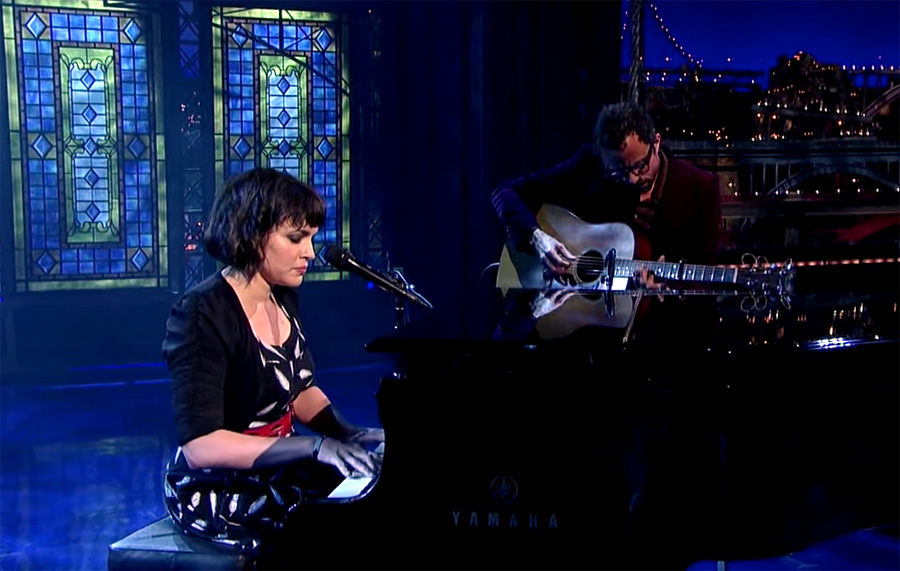 Norah Jones is a musical chameleon. She has had success in pop, rock, jazz, country, and even punk.…
Read More 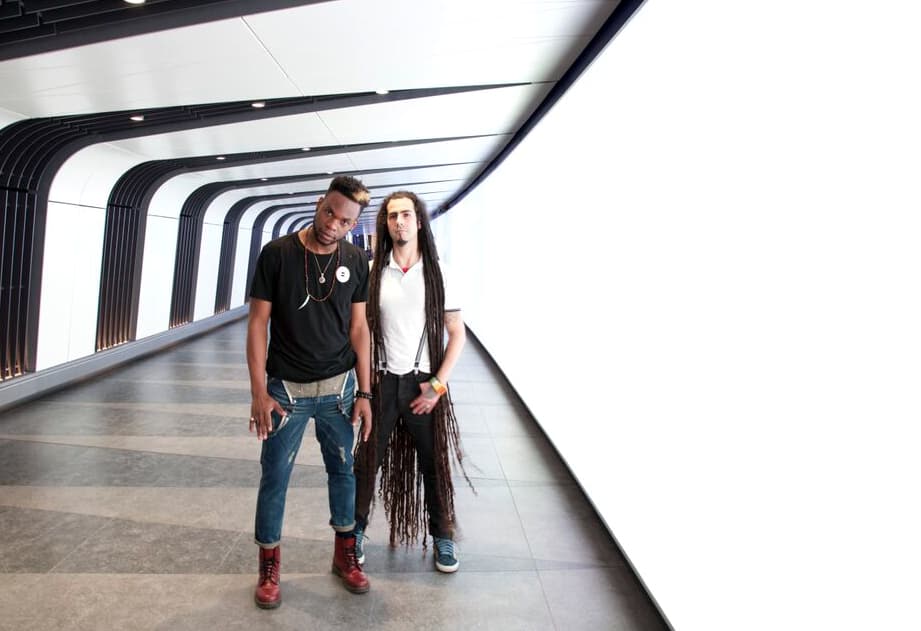 We recently featured indie rockers Elephant 12 in our monthly column, 5 Indie Artists You Should Hear. We were…
Read More 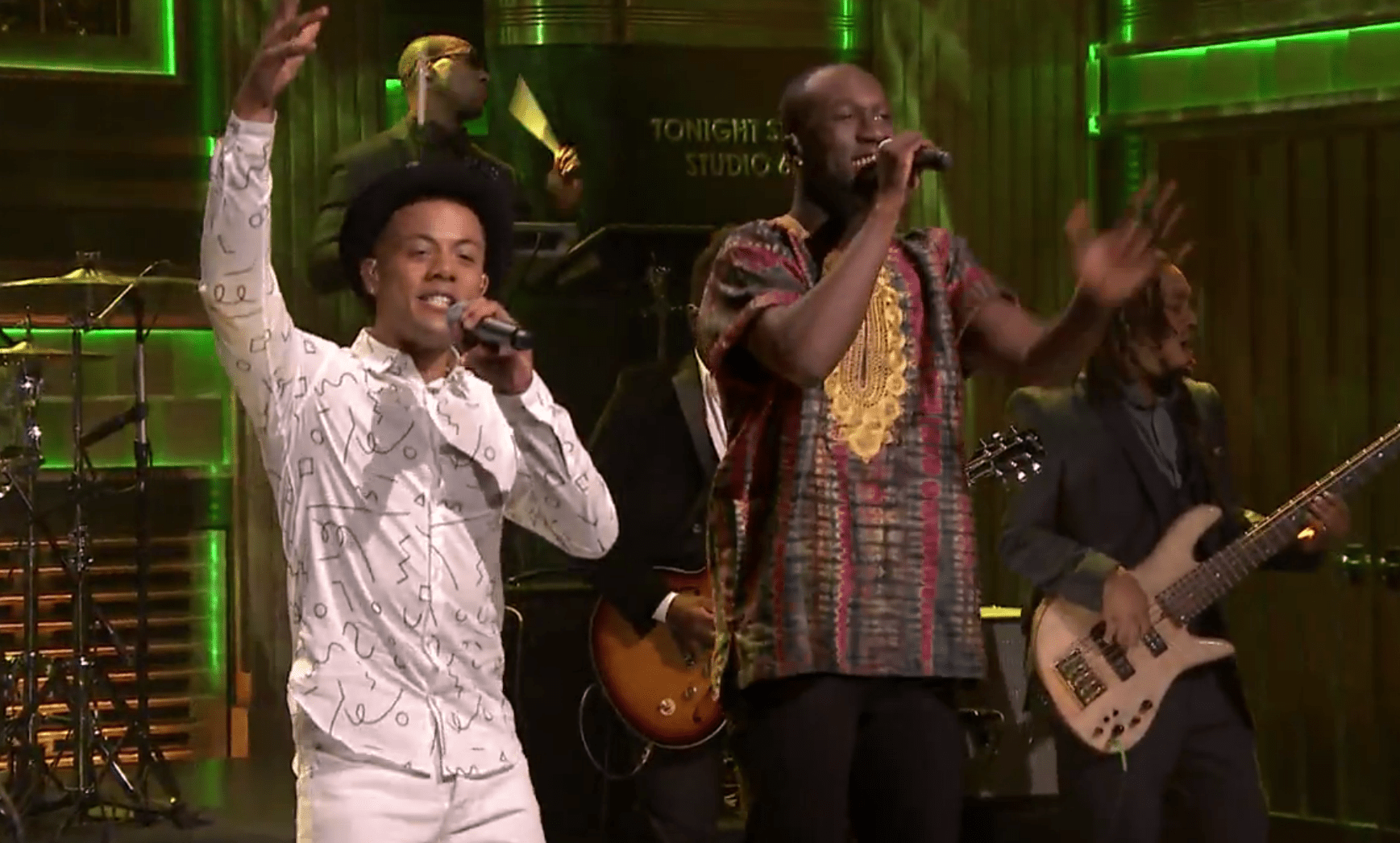 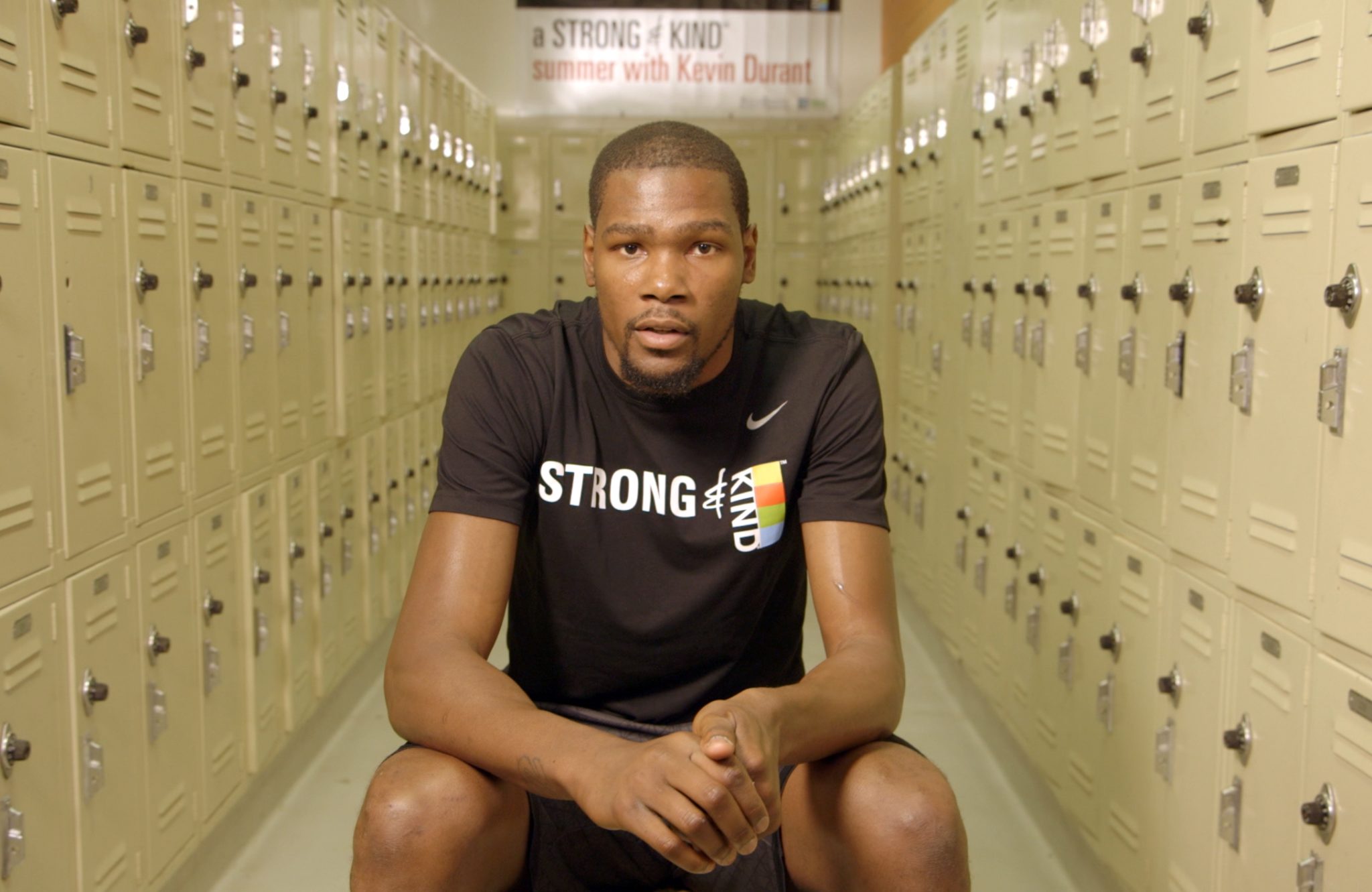 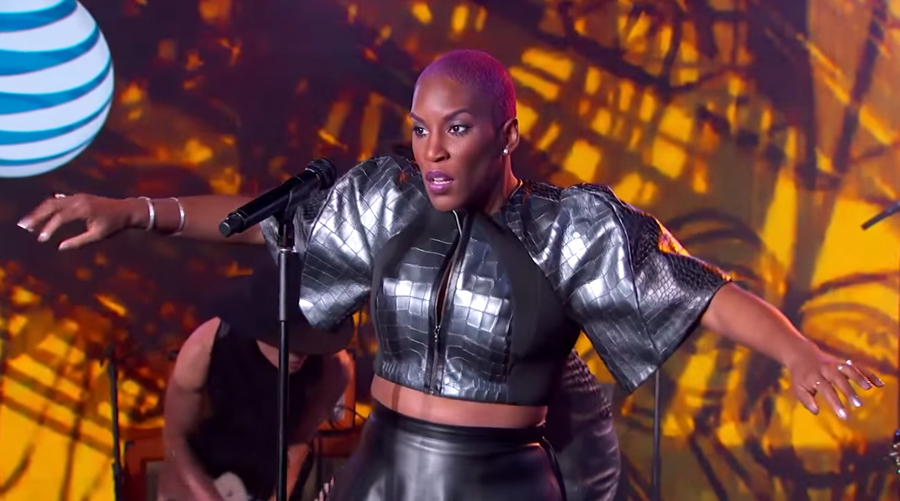 Prince introduced me to Liv Warfield. Although it wasn’t a face-to-face introduction, I was pleased to meet this…
Read More