I was raised by a single mother who worked multiple jobs and sacrificed a tremendous amount for my brothers and me. Despite all of her love and hard work, I didn’t escape the pitfalls that commonly plague young boys growing up in low-income and single-parent households. I got in trouble and was arrested multiple times.I was trapped in a cycle of self-destructive behavior.

There is a moral imperative to equal the playing field for minority males, but it also makes economic sense for the long-term health of our nation to uplift young boys of color. If we invest in educating our young men instead of locking them up, or allowing them to become trapped in counterproductive lifestyles, I guarantee we will see positive results.

Take my story as an example. If not for a Michigan judge who gave me an ultimatum to either turn my life around and get my education or serve a long term prison sentence, I would have been another statistic. If the judge that sentenced me had not given me a second chance, it’s highly likely I might still be locked up at an expense of $40,000 per year to the American taxpayer. On the contrary, I was able to benefit from federal investment in my future through affirmative action programs and federal student loans to get my college degree. Through taxes and other efforts, I believe I have more than paid back the government’s investment in me. I was able to break out of the cycle of negative outcomes for young boys like myself. We must prioritize our young boys and figure out why they are failing and what changes we can make to turn this trend around.

President Obama’s My Brother’s Keeper initiative represents a crucial commitment to this turnaround effort. Private foundations and philanthropists have pledged at least $200 million, in addition to the $150 million they’ve already invested, to help young minority males close the gap between them and their colleagues. This initial money will be invested in research-proven methods and programs in communities that need it most. In addition, the president has launched a broader federal interagency task force to examine federal policies and regulations affecting minority males – changing such policies when needed. These are important steps forward that include a number of grassroots activists, faith leaders, and philanthropists determined to push the well-being of America’s minority males to the forefront of our nation’s consciousness. I believe this initiative is just a start, but that with continued investment we will see a long-overdue turnaround in outcomes for minority males. 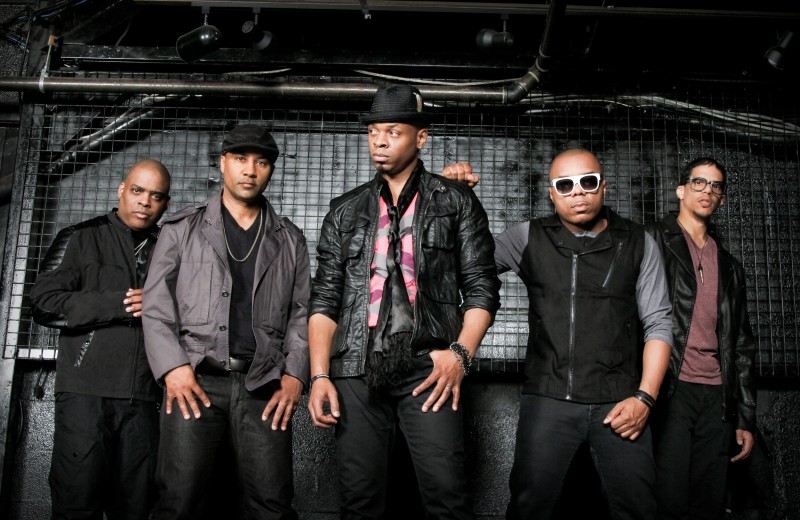 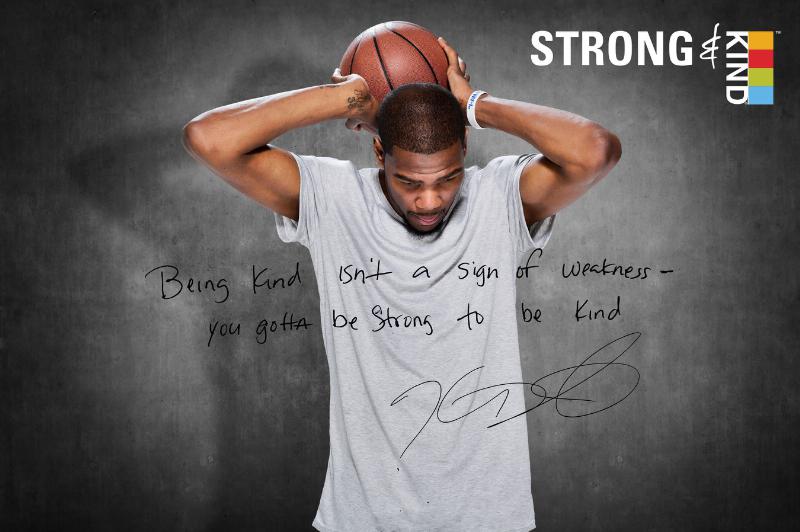 ﻿ A little over a year ago, I suffered a stroke. I’ve recovered physically, but this medical issue…
Read More

Panhandlers are a common sight in cities across America. In Houston, I encounter homeless people on a daily…
Read More

This year’s election is one of the most important of our lifetimes. I know we say this every…
Read More

Disclosure: This post is sponsored by MoveOn My ancestors fought, bled, and died for the right to vote.…
Read More

One reason why I vote is to set an example for my children. I want them to understand…
Read More 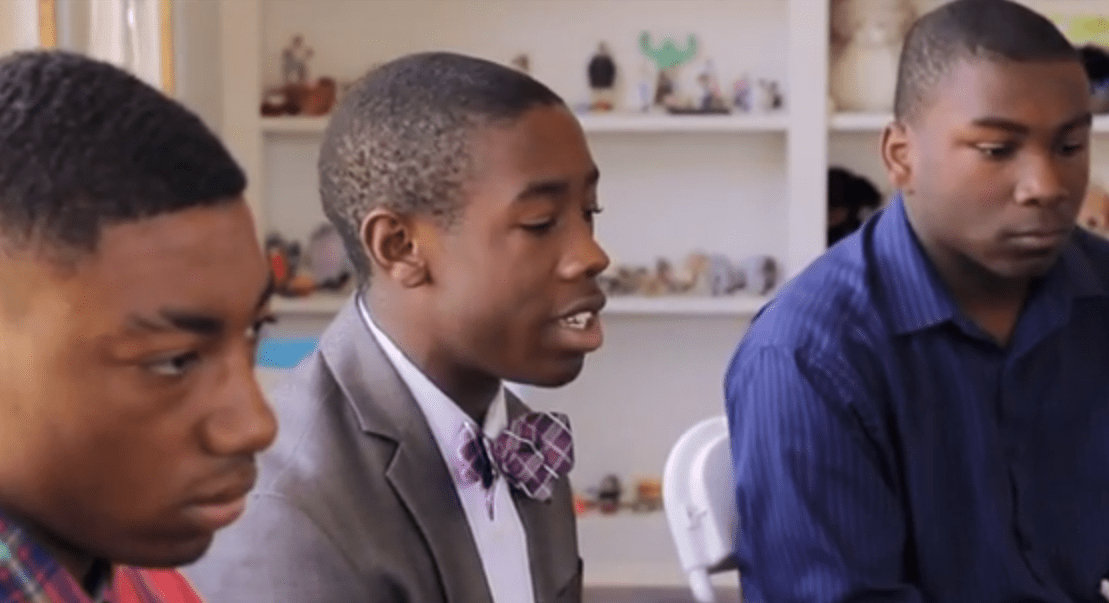 The daily news site, Colorlines, has released the first installment of its new “Life Cycles of Inequity: A Series…
Read More
0shares