After a hard-fought battle, Los Angeles native DJ R-Tistic was crowned champion of the 2014 Flavor Battle.

In its fifth year, the competition brought out some of the biggest up-and-coming DJs in the industry. Twelve DJs, hand-picked by McDonald’s and Complex Media, competed for the chance to win the $10,000 grand prize. DJ R-Tistic, along with DJ Niena Drake of Chicago,  and DJ Erika B of Newport News, Va, used masterful mixes to rise above the fray and impress online voters to advance through three rounds of elimination.

“Winning McDonald’s Flavor Battle is the greatest accomplishment I have made as a DJ thus far,” says DJ R-Tistic.

Watch this video of the Flavor Battle finale to see DJ R-Tistic and the other finalists flex their skills. 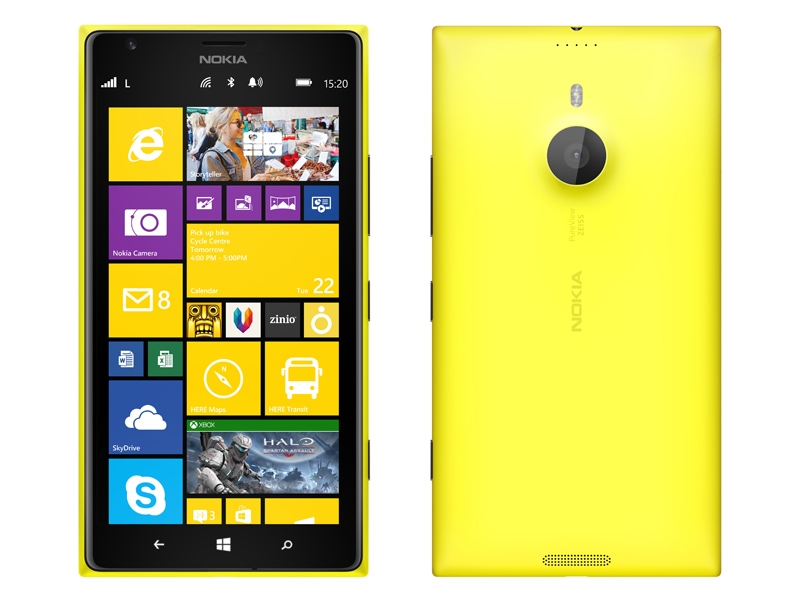 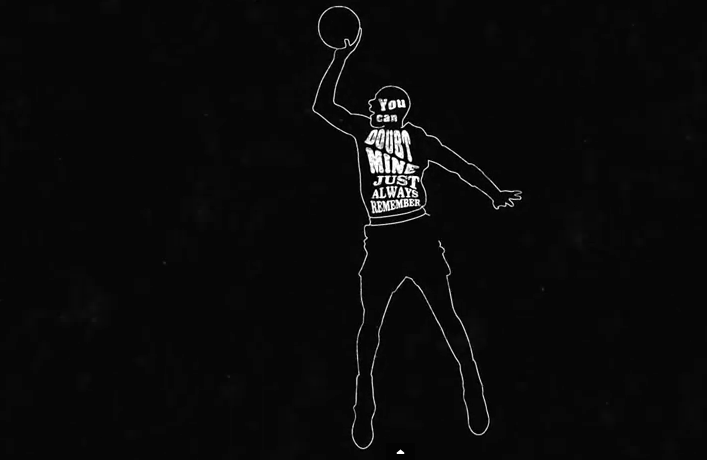