The Samsung Galaxy S4 Active is a Rugged Smart Phone

Each year, some new device has been dubbed the “iPhone killer.”  None have come closer to slaying the mighty giant than the flagship Galaxy S4. Samsung Corporation’s Galaxy brand of smartphones has been the industry standard for several years now. In fact, Samsung holds 32% of the global smartphone market (compared to Apple’s 12%).

Samsung has several variations of the Galaxy S4, the latest of which is the Samsung Galaxy S4 Active. The S4 Active targets those with a more robust lifestyle. If the phone is dropped into freshwater, for example, it is supposed to be able to survive for up to 30 minutes without damage. Most people panic if their smart device happens to touch water for any length of time, but S4 Active owners have nothing to fear.

There are a few differences between the flagship S4 and the S4 Active. The flagship has a 13 MP camera while the S4 comes equipped with an 8MP camera. Both devices sport a 5-inch screen, but while the S4 has the Super AMOLED screen, the Active has a Thin Film Transistor (TFT) liquid-crystal display. It still has the full HD resolution and there is no noticeable difference in viewing quality.

Under the Hood and Durability

As far as the internals, the S4 Active sports a 1.9Ghz quad-core processor with 2GB of RAM. The expandable memory supports up to 64 GB of storage in the form of a microSD card (not included). It also comes with the Jellybean Android 4.2 operating system.

Compared to the original S4, the S4 Active looks and feels more durable. It does not have the plastic feel (some have described as “cheap”) that the original has. It sports textured buttons on the device for home, back, and the menu instead of the touch keys found on the original. The textured feel continues with the power/lock button and the volume control rocker. All of the buttons are well-placed for one-handed control. The textured buttons appear to be designed to function in less than ideal weather conditions (i.e. rain or if the user is wearing gloves). This is well-thought-out by Samsung.

The back has a honeycomb pattern on the removable back. If the removable back is not replaced properly, water could easily come into contact with the battery, sim card, and microSD card. There is a noticeable difference in heft between the flagship and the Active, but not so much where it is uncomfortable to carry.

The headphone port is water-resistant, so there should be no worries about listening to music while on the beach or in the tub. Unfortunately, the same cannot be said for the microUSB /charging port on the base of the phone. The charging port is not water-resistant but does have a plastic flap that fits snugly to protect the opening. It seems as though that the flap could break off fairly easily after repeated use which would render the water-resistant nature of the device moot.

The interface, like all of Samsung’s smartphones, is not pure Android. Samsung’s proprietary TouchWiz interface is found on the S4 Active and it runs on Android 4.2 as previously mentioned. This is not the latest Android OS (Google has already released Android 4.4 on its Nexus line of devices) and updates are largely dependent upon your carrier.

If you aren’t familiar with the TouchWiz UI, you are in for a pleasant surprise. The S4 Active has a silky-smooth interface with almost zero lag. Samsung also adds nice features to its UI such as the Air View which previews information simply by hovering your finger over the screen. It also features a magnifier to assist with reading small text on a web page. Also, you can move between home screens by simply waving your hand over the phone. It’s a nice feature to have, but not necessary in the day-to-day operation of the device.

As mentioned earlier in this review, the camera on the S4 Active was slightly downgraded from the original. The Active can still capture video in HD at 1080p. It has never been easier to share photos or videos. With a handy drop-down menu, images or videos can be uploaded to social networking sites such as Facebook, YouTube, MMS, or email. It makes sharing memories very intuitive.

One would think that a device with the capabilities and features that the S4 Active has would be a battery hog by nature. Early indications do not show this to be the case. At the time of this review, the S4 Active has been off the charger for almost 14 hours and it still has 31% battery with moderate use (texts sent and received, checking email, social networking, web surfing, GPS, and a game or two of Sonic Dash, etc.). This is in part due to the 2600mAh battery that the Active comes equipped with. Extensive screen use and/or gameplay will dramatically chew into the battery as with any high-powered device, but the battery will easily see you through a full day of normal use.

The rugged feel and durability of the S4 Active is a nice upgrade to the inexpensive feel of the original. I did not notice a big drop-off in the visuals and HD display quality of the Active even though the TFT display is a slight downgrade from the Super AMOLED screen of the original. I wasn’t happy with the reduced megapixels (from 13MP in the original to the 8MP in Active) in the camera, but 8MP is still more than adequate in a camera on your smartphone. The TouchWiz UI is action-packed and intuitive, but I could live without some of the bloatware that Samsung has included in this device (and the original). Overall, if you are rough with your devices, the may be the one for you.

P.J. is a writer, father, and husband who shares his thoughts at Dear Mister Man.
Previous Article 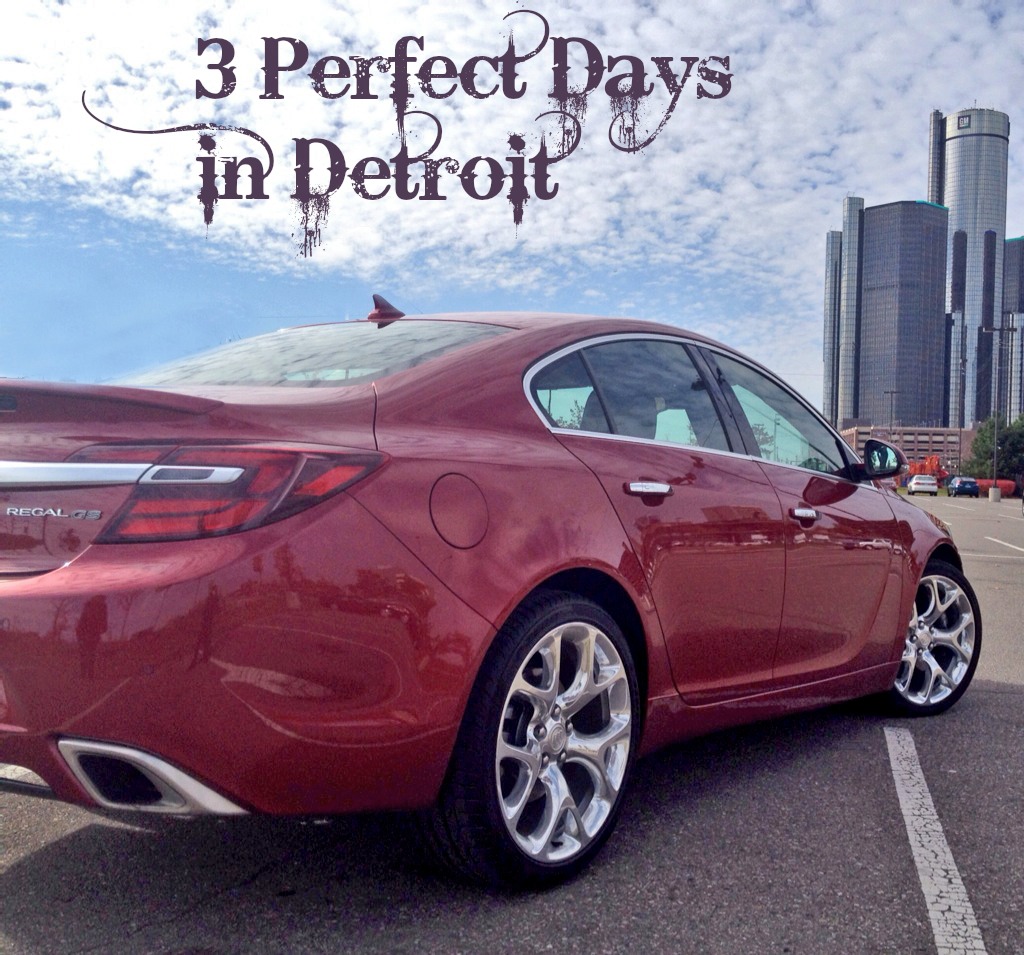 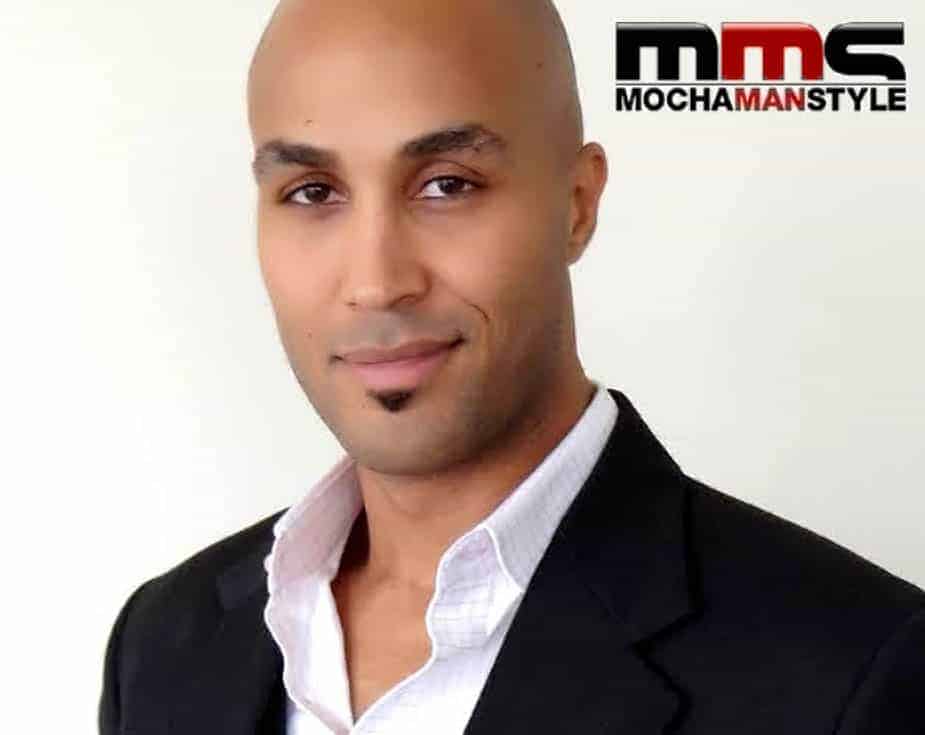