A 9,000-mile road trip put a 13-year-old boy on a better path while reminding his father of what was really important in life. The book that tells the story is called “9,000 Miles of Fatherhood (Surviving crooked cops, teenage angst, and Mexican moonshine on a journey to the End of the Road).” Author, Kirk Millson, wrote this road trip essay on what made that trip so special. 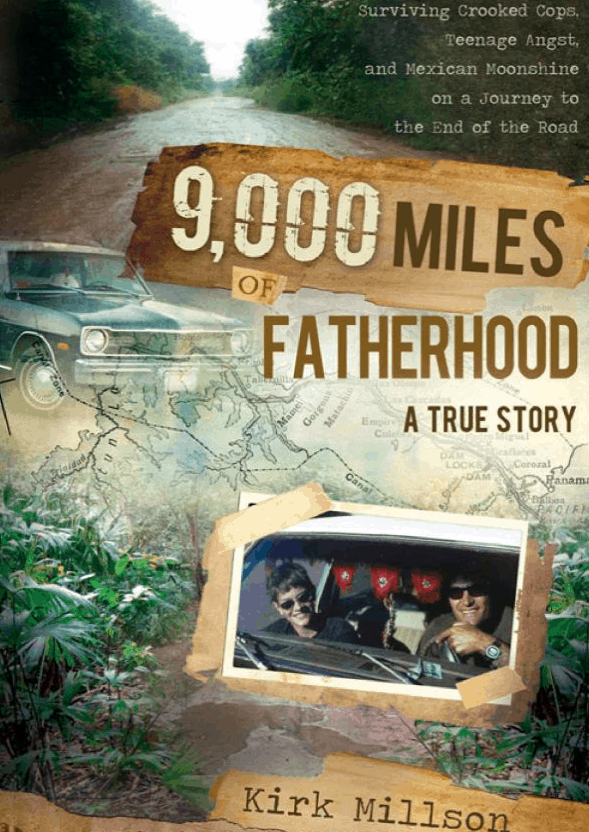 As I peered through my viewfinder at the squirming mass of perfumed teenage excitement, I avoided the eyes of the mortified 13-year-old boy caught in the middle.

I knew that if I saw them I’d laugh, as I’d been laughing all morning when other sweet young things had wrapped my son in a hormone sandwich, and my hands would shake and mess up yet another classic photo.

Questions flew from the impromptu mosh pit: “Where’s he from? What’s he doing here?”

To which I hollered: “Hollywood. Looking for a girlfriend!”

The girls squealed and mashed him harder, and this time I did laugh as Peter hit me with a stink eye so lethal I could smell it.

Fresh memories made the scene seem unreal because Peter had so recently been a scared and awkward little kid, invisible to females and a target for bullies.

Now in Mexico after traveling overland from Utah to Panama’s Darien Gap and halfway home again, he carried himself with a quiet confidence that made girls lose their minds and drove off bad guys like punk repellant.

Even more unreal was what my wife and I witnessed when Peter returned to his Utah school in January.

It seems that on our trip he had taught himself a tougher brand of algebra than the one that had defeated him the previous term, and he was so far ahead of his class that it couldn’t catch up by June.

The former D student became a straight-A academic star who earned a college scholarship and degrees in biomedical engineering and chemistry.

So how did it happen? How did my son go from Peewee Herman to a brainy Brad Pitt in the span of three months?

Nothing in his diet could explain the dramatic changes since he consumed little more than my child-abuse cooking on our journey.

I won’t try to sell the idea that his run-ins with bullies, bandits and drunken brawlers were the key either, because my mother is already mad enough at me for exposing her grandson to that mayhem.

The truth is the kid had always had it in him.

What I remember most clearly about our eventful road trip is the day I realized I had been standing in his way.

For years I’d brought my work home from the office, ignoring him one minute and snapping impatiently the next, and I’d made Peter feel small and unimportant.

Once I started giving him my full attention and respect, there was no holding him back.

Travel Essay: The Value of a Road Trip 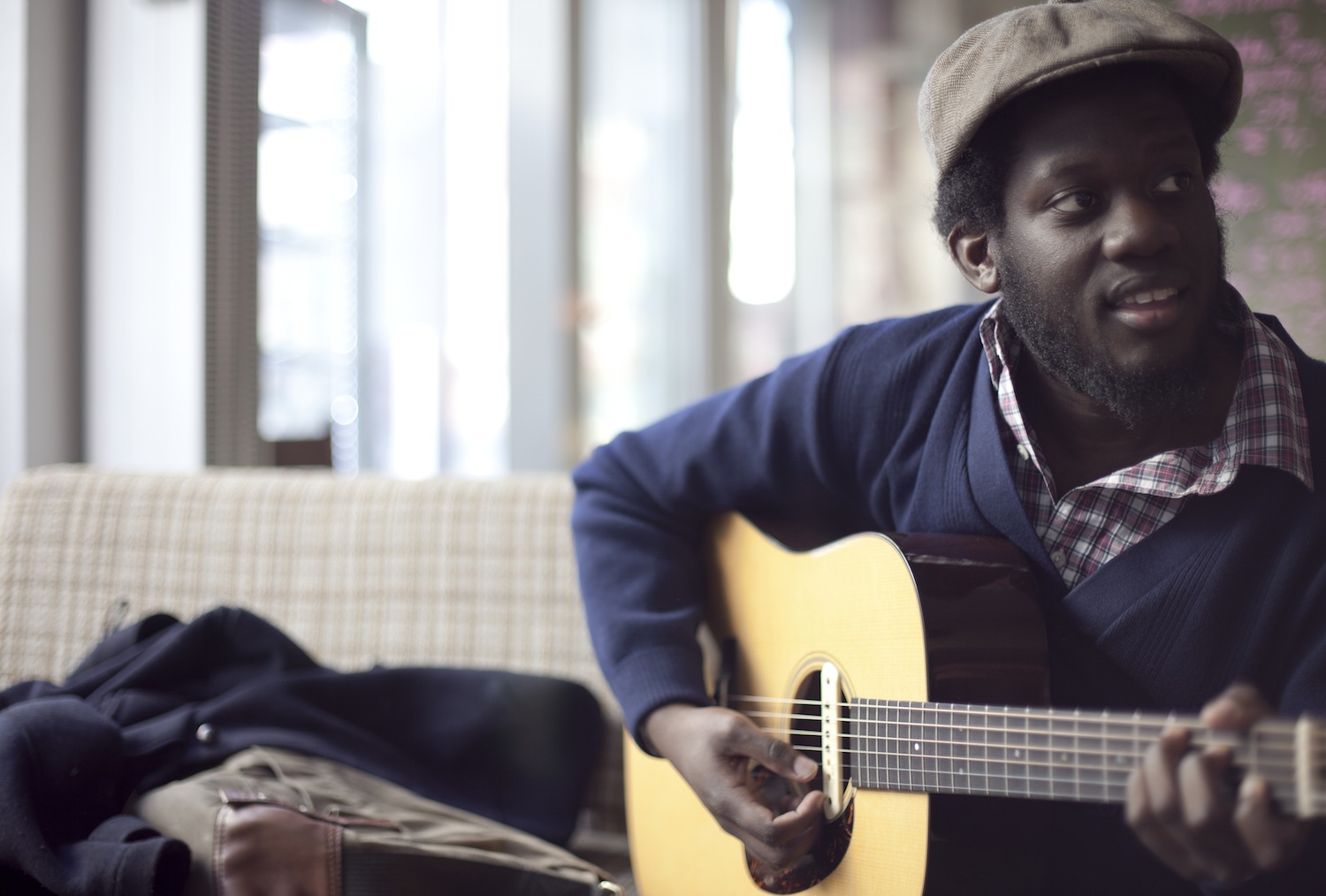 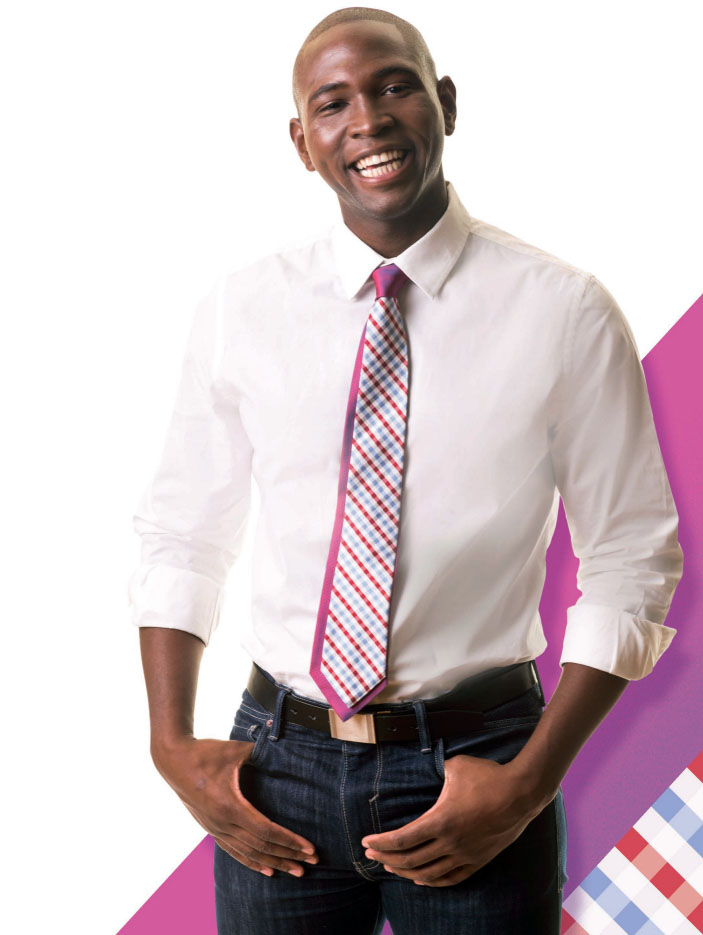